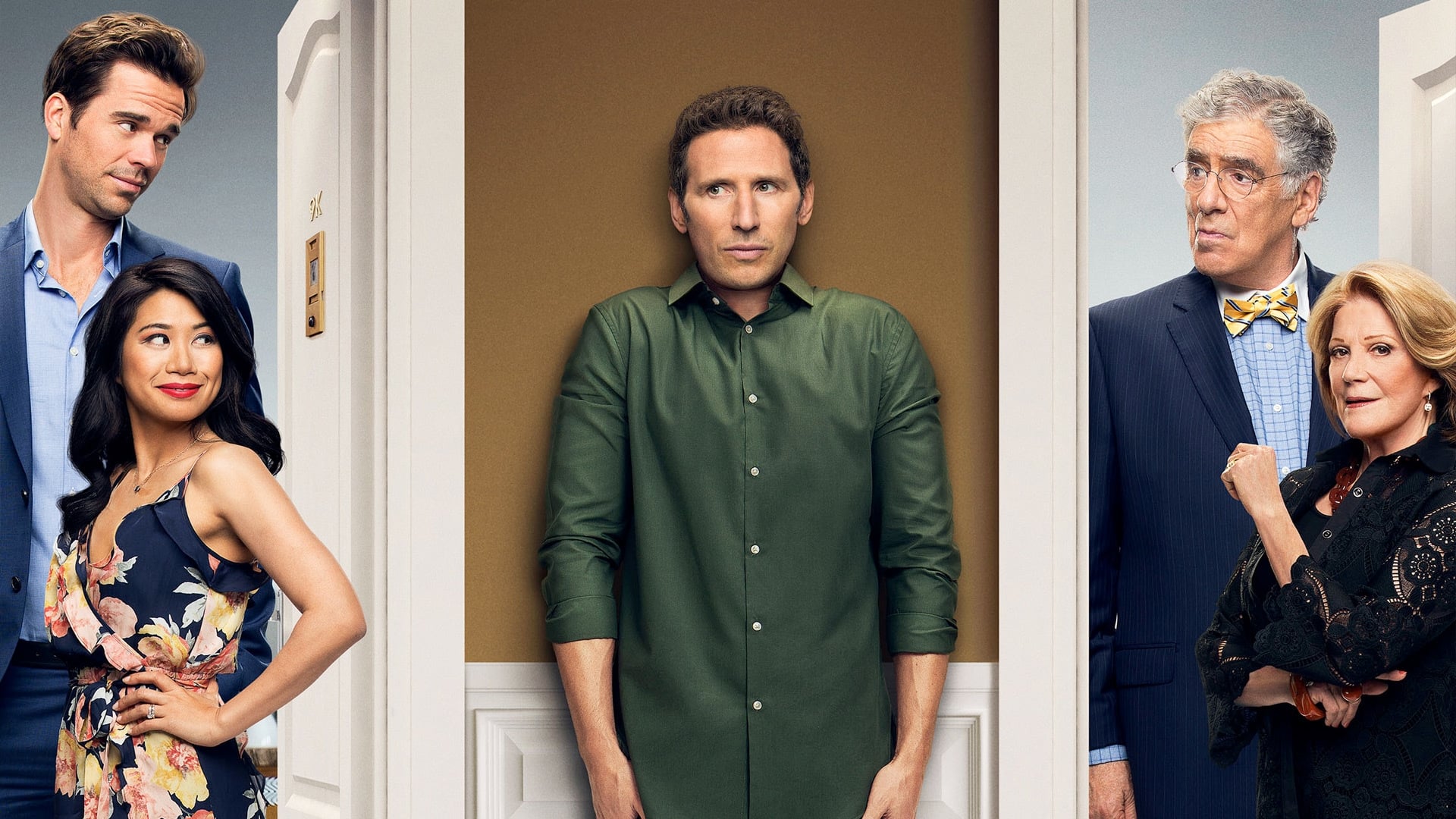 9JKL unfortunately did not improve at all in its third installment, going for cheap easy laughs and flaunting characters more annoying and grating than likable. The highlight of the episode was actually the guest star playing Luke, closely followed by side-character Nick the doorman, though both talented actors are given close to nothing to work with here.

This week Josh comes home early, around 9pm, to find his brother Andrew and his sister-in-law Eve snuggled up on his couch. Turns out they come to Josh’s apartment for their date nights when he gets out, which Andrew makes sure to point out isn’t often. Why do they do this? To make sure they don’t wake up their infant. Okay, then WHO IS WITH YOUR INFANT? Anyway, Josh tells them he’s home early because all his friends are married with children of their own now and so his social life has taken quite a beating. He needs to find a new, cool, friend to do things with.

This comes in the form of Luke, who he bumps into on his way out of the building one day and overhears Luke telling Nick and neighbor kid Ian about his insane night randomly running into Derek Jeter and partying with half the Yankees. Turns out they both like cycling, too, and Luke knows some cool secret paths in the Hudson Valley. With some prodding from Ian, the two agree to a day together!

They hit it off! Josh is ecstatic about his new friend. That is until he discovers that his mother Judy despises Luke. Why? Because he lives directly above her and Josh’s dad’s apartment and she blames him for water damage in the corner above their shower. Apparently Judy has been harassing Luke about it for a while now, and he will not admit to it. So when Josh tells her he doesn’t care and he is going to keep being Luke’s friend, she feels betrayed. She asks him how he would like it if she went cycling with the boy in 8th grade who peed in his sleeping bag on purpose? Josh says he wouldn’t care.

Well, the insane Judy first steals Josh’s bike so he can’t go out with Luke anymore, then puts that everything to the test when she invites Josh’s old bully over, who is wondering why Josh hasn’t accepted any of his Facebook friend requests. When she’s proven her point she kicks him out. Luke enters to defend himself, and in a twist that everyone should have seen coming, it is revealed Josh’s father Harry is responsible for the water damage; he sprayed the ceiling corner day after day with a powerful new shower head thinking he was hitting a spider, but it was just a pattern on the wallpaper. The canned laughter folks eat this one up!

Judy apologizes to Luke and Josh can keep his friend. All’s well that ends well. Except Josh still has frighteningly insane parents and needs desperately to get out of there. I’m already annoyed with these characters, how will they hold up for seasons on end?

Oh, and in a completely laugh-free side plot, Eve doubts that Andrew can construct a new Ikea-esque crib for their kid without anyone’s help, even though he is a skilled surgeon used to using his hands. He of course has Nick the doorman build it when he fails, and they are both caught by Eve when she comes home to find they’ve got the crib stuck in the hallway. She fixes it for them without a word, and that’s pretty much it. Are the writers even trying?