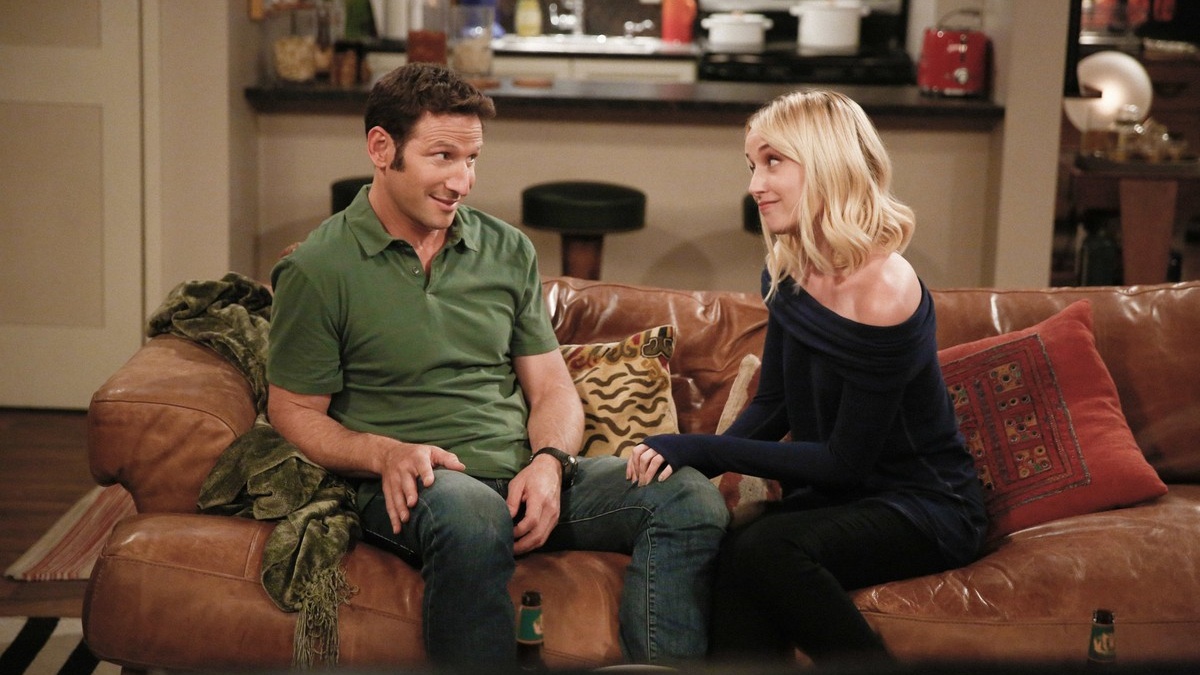 Another week and another utterly “meh” episode of 9JKL. It doesn’t help that I’m in the thick of a severe cold and still feeling grumpy about the far superior Me, Myself & I disappearing from CBS’s schedule and for all practical purposes being cancelled. Yet 9JKL lives on. This, my friends, is what is wrong with America.

Okay, so that’s dramatic. I have to say I like mostly everyone in the cast and I have to acknowledge the three-camera sitcom has its limitations. It’s just I find myself staring flatly at my screen, cringing at each laugh track. This week hijinks ensue when Josh develops a crush for his brother Andrew and his wife Eve’s new babysitter, and when Andrew buys a TV with streaming services for his parents.

We begin with Josh lamenting his series of recent terrible dates. The most recent one involved a woman who was on the phone with her ex-boyfriend the entire date, and by the end of the date he was not her ex-boyfriend anymore. Andrew tells Josh not to worry, one day he’ll just give up and stop trying. That’s when Eve walks in, extremely excited. They booked a nanny, which means that for the first time since they’ve had the baby, she and Andrew are going to be able to go see a movie in the theaters. Linda points out that she could always babysit for little Wyatt, and that she would do it for free, but Eve tells her they both know there is an emotional price that they would pay. Linda uncharacteristically takes this in stride. 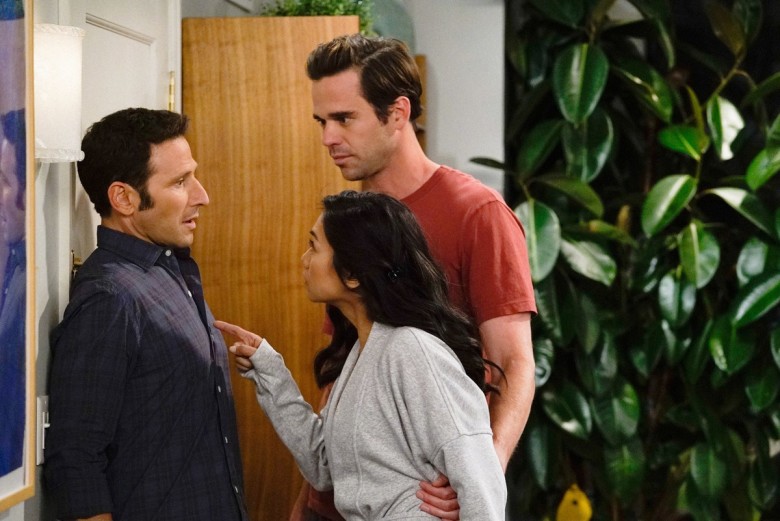 When Andrew and Eve gets back from their movies, they find the entire apartment cleaner than it’s been in months, and dinner made on the table for them (risotto). Sara, the nanny, is a miracle; it brings tears to Eve’s eyes. On Sara’s way out, Josh comes in and he and Sara clearly have an instant attraction. When she leaves, Andrew and Eve tell Josh that he can not date Sara because if they ever break up, it will be awkward, and they will lose their perfect nanny!

So guess what Josh goes and does? That’s right. He dates Sara. Coming home to his building one day he runs into her at the lobby elevator. When he misses it, he takes it as a sign from the universe that they should date. He asks her out and they go for a drink. When he comes back, he confesses to his brother and Eve what he’s done, and they are angry. However, Andrew comes around saying maybe they should put his brother’s happiness first. They give him permission to date Sara.

Everything seems to be going great. Until she starts getting a little weird. Who saw THAT coming? (see: everyone). She starts treating Josh like a baby. Get it? Because she’s a nanny? Anyway she says she is going to run a bath for him, with bubbles, and then give him a little “rub-a-dub-dub” on his “chub-a-chub-chub.” This is too much for Josh. The next day he tells Andrew and Eve he is going to break it off with Sara. They do not react well. They corner him telling him that he is going to make it work.

Meanwhile, you might be wondering what is going on with Linda and Harry. Well earlier in the episode, Andrew gives them a brand new TV with streaming services so they can watch any show any time, instead of waiting for their favorite shows to come on at certain times. This proves trying for Linda, as she and Harry start watching Mad Men together. But years ago they started watching TV in separate rooms. This is because Harry is insufferable, asking questions and making asinine comments. Eventually Linda decides to watch TV in her own room, separate from Harry. So that’s the end to that riveting story line. 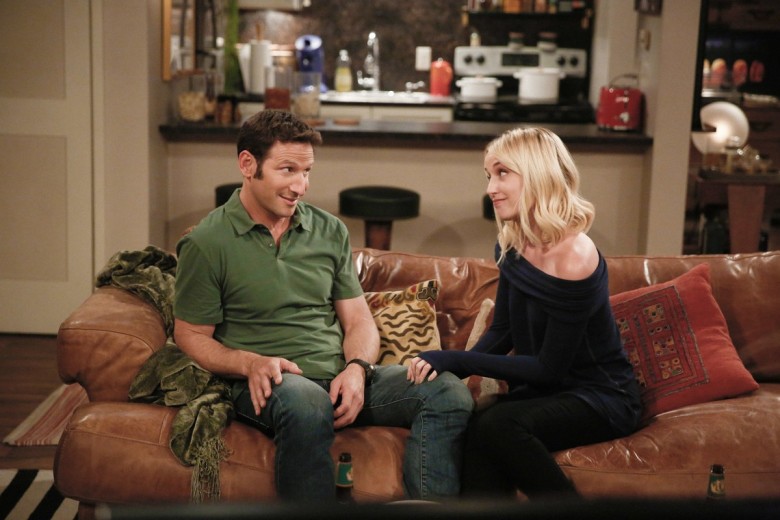 And the end to the other isn’t much more thrilling. Josh tries to break up with Sara, telling her she talks to him like a baby. But then she tries to make things better by offering him a massage. She starts and it’s great, but soon she is cracking a pretend egg over his head and trying to tickle his sides. Josh breaks it off then and tells Andrew and Eve the other horrors he suffered. She put her hands down his pants to see if he was wet. She called his penis a pee-pee. When Sara comes back from the park with Wyatt, he tells the kid’s parents that he made a ginormous wee-wee with his pee-pee. And they have to let her go.

The problem is the show feels claustrophobic. While the cast is fine, the characters aren’t really exciting or funny. And there is still the problem of why Josh sticks around and puts up with all this. This especially becomes an issue if the show runs multiple seasons. I say they quit while they’re ahead right now.