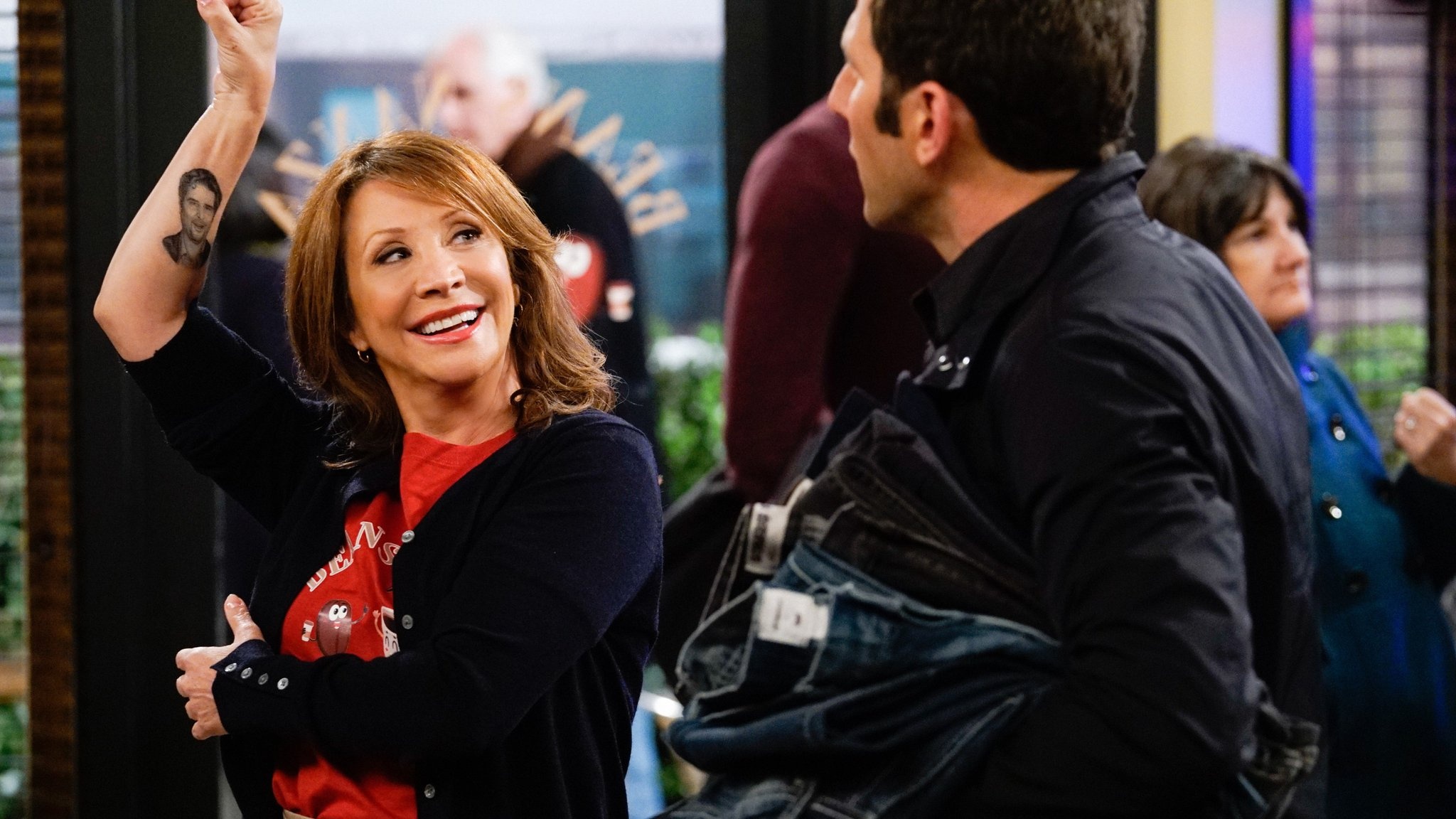 It is no secret that I do not hold CBS’s freshman comedy series 9JKL in high regard. So it is with a very low bar that I tell you this episode was the one I’ve enjoyed the most since the start. Hell, maybe one of the only ones I’ve enjoyed at all since its start. That is largely due to an appearance by Cheri Oteri of Saturday Night Live fame. Hands down she’s the most talented guest the show has seen, comedy-wise (runner up would be Michael Showalter, though he wasn’t given much to work with). Cheri lands a role right in her wheelhouse here, as she plays Patti, Josh’s former stalker from Los Angeles who has moved to New York City to pursue another actor. This is a blow to Josh’s self-esteem and it plays out with more laughs than usual.

We open on the core family of course, trying to guess that Josh’s new commercial he was offered is. Harry exclaims that if it’s the one with the talking duck, he’ll be ecstatic. It actually is a diarrhea medicine commercial, which Andrew begs Josh to take. He does not want the role. As bad of shape as his acting career is in, he says it hasn’t gotten to diarrhea commercial levels yet. Judy suggests he take a role that recently opened up on Broadway, and Josh tells her that that’s not really something he is ready for, to her disappointment. 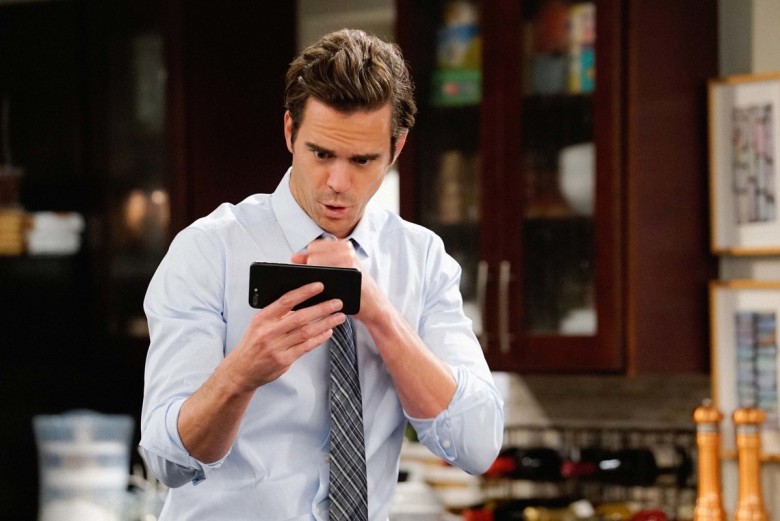 Meanwhile, Andrew and Eve head out to catch the latest episode of their new favorite reality show “We Live In a Barn.” The family remarks how they are surprised two doctors would watch something so, well, stupid. This makes them question their favorite activities they engage in together and decide to embark on more sophisticated, scholarly pursuits. They settle on having a book club with just the two of them, and the first book they are to read is called “The Infinite Wave.” Through a series of inner monologues we learn that both Andrew and Eve are not enjoying the book, in fact they are hating it, but neither wants to tell the other. And thus they suffer in silence through the incredibly boring novel.

Out jogging one day, Josh happens to run into Patty, his old stalker. At first he believes she’s there for him, but she quickly assures him that she is no longer after him. We get some flashbacks of her haunting him in Los Angeles, including eating popcorn while watching him through his window and popping up in his closet. Once Josh gets back to his apartment he finds that somebody has made popcorn, washed and folded his clothes, AND kissed the poster of him from his old show “Blind Cop” on his wall. It’s a false alarm; turns out it was Judy who did this. Josh finds this out by asking the doorman Nick to view old security tapes, but not before confronting Patty at her new place of employment, a small coffee shop. There she assures him she is not stalking him anymore as she has moved on to a new young actor who has the fire in his eyes that Josh used to have. 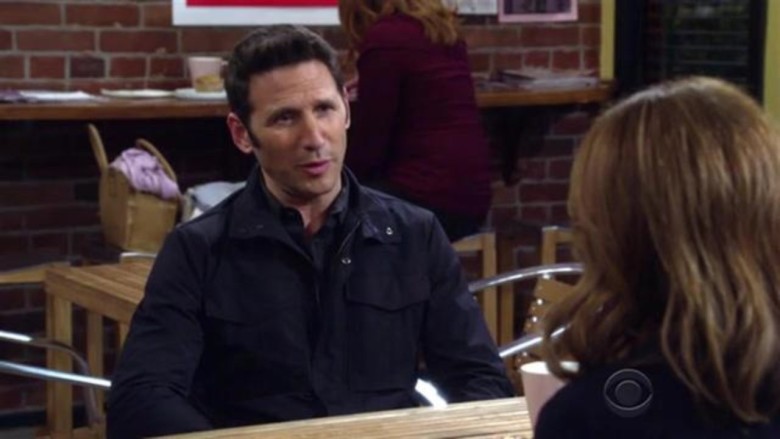 Andrew and Eve both scramble to get some notes from outside sources on “The Infinite Wave” so they don’t have to read the actual book, Andrew from tween neighbor Ian, and Eve from her father-in-law Harry who absolutely loved it. In the end they decide that this whole experiment was misguided and they should go back to watching trash television. And when Josh explains to his mother that his stalker has moved on and how that makes him feel, Judy convinces him to actually try out for that Broadway part after all. He ends up getting it and Patty is back to her old stalking ways.

Overall, I think even at its greatest, 9JKL will only get a handful of laughs out of me an episode. Comedic talent like Cheri Oteri certainly helps, and I hope to see more guests like her pop up in the future.