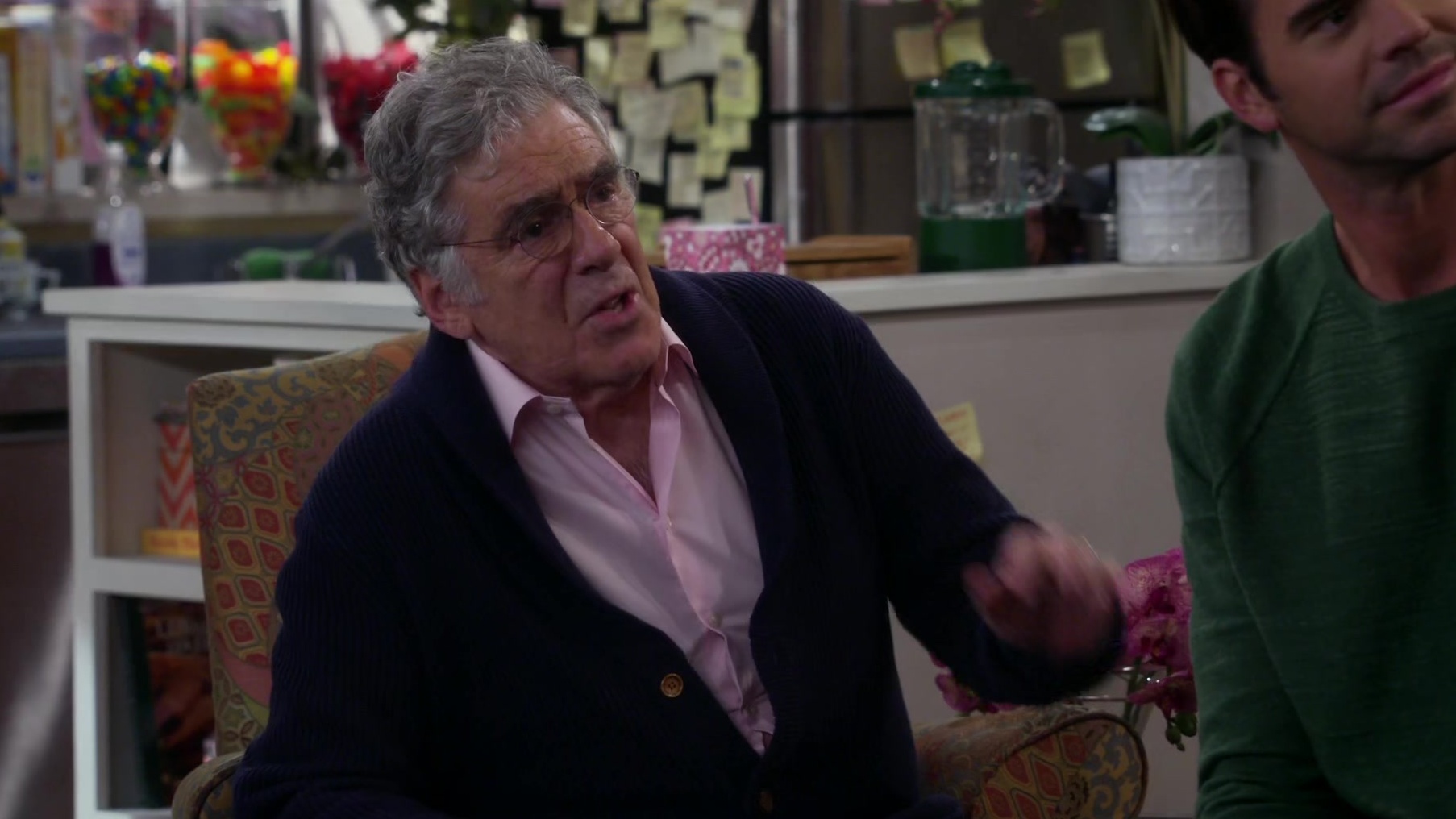 Another almost laugh-free episode of 9JKL this week with an episode surrounding the future planning of where most of our principal cast is going to be buried, entitled “The Family Plot.” The one saving grace of this episode, and probably the show, is Matt Murray as doorman Nick, who finally gets a little more to do this go around than duck in for a couple wacky inconsequential moments.

We open on Harry and Judy explaining to their sons Josh and Andrew that they just bought four plots in a local cemetery so they could all be laid to rest as a family. They decided to do this after Harry got a pop-up while browsing the web. Andrew quickly points out that just four plots does not cover his wife, Eve, and Josh chimes in that if he ever does in fact marry again, his future wife will be excluded as well. When Josh says he’s out, they ask Andrew to find his own eternal accommodations, as it will be easier for them to sell a pair of plots than a single one. And so Harry and Judy are off interviewing friends who are potential candidates for who they would like to offer the neighboring graveyard real estate to. 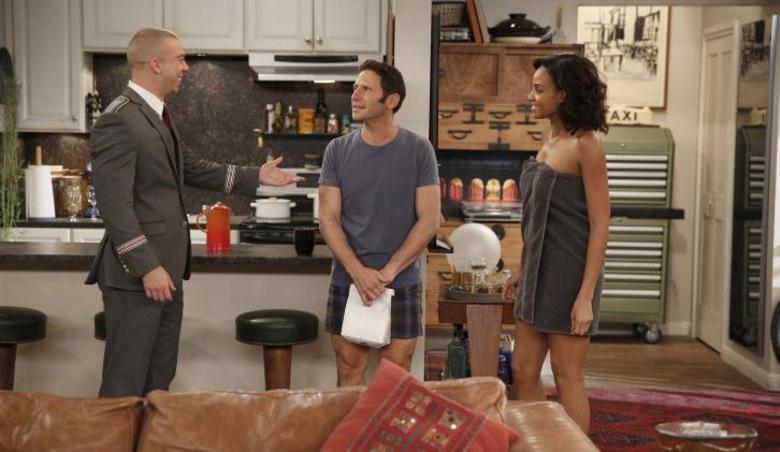 But when Andrew tells Eve what his parents were up to, she confesses that she did not plan on being buried anyway. She wants to be cremated and have her ashes spread over the ocean so that one day James Franco may swim in her. Andrew is uncomfortable with this, but mostly because it indicates an issue that they have in their relationship: she is too much of a lone wolf. She is not considerate of him. This is emphasized when he discovers that she already watched the finale of The Handmaid’s Tale without him, and also ate dinner without him. Trouble in paradise!

We meet Nick’s sister played by Meagan Tandy. She was looking to go to a Chance the Rapper concert with her brother, but he can’t make and neither can either of her friends. So Nick hooks her up with Josh, knowing he is a good guy, will be responsible, and not try any funny business. After the concert, though, the two connect over some pizza and beer; she confesses that she wants to move to San Francisco, and Josh tells her when she sees something she wants she has to go for it. She tells him that he should do the same, and they end up spending the night together.

As you could probably guess, Nick comes by the next morning and wants to check out the leaky faucet in Josh’s bathroom only to find his sister in a towel there. His reaction is actually really funny. Murray has a knack for physical comedy as he gags from the discovery. At any rate, he leaves Josh’s apartment quite unhappy, and is even more unhappy to learn that Josh also convinced his little sister, who he effectively raised, to move away to San Francisco. Later, Josh visits Nick at his apartment and has a heart to heart with him, telling him he should be proud of his sister and that, like a parent, he needs to let go. “Like your parents did?” Nick asks. “Like normal parents,” Josh responds. And they’re good. 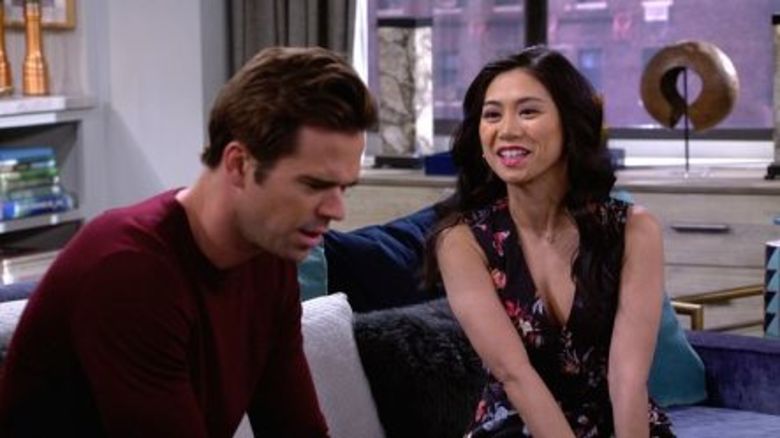 Harry and Judy interview an interesting couple for the two burial plots next to theirs. Things take a weird turn when the other old couple asks them to be in a foursome. Needless to say, Harry and Judy do not want to spend eternity next to them. They end up finding a single friend, and Josh finally commits to taking the last one, which his mother is thrilled with. And in the Andrew/Eve household, Eve finally apologizes for not being considerate and the two sit down to watch Ray Donovan together. Which she already watched.

Again, everything is very easy, repetitive, and bland here. Murray did get a laugh out of me this week, but the fact that I was so happy about that one instance says something about this series. It ain’t good.