A.P. Bio made its debut on NBC earlier this year and returns this week after releasing the first three episodes online. I was both intrigued and disappointed. Okay, so I wasn’t really disappointed because my expectations were pretty low to begin with, but I had hoped I’d be surprised with something better and more meaningful.

On the one hand, we have five fairly agreeable and quirky supporting characters and one very disagreeable main character that make up a decently humorous workplace comedy ensemble cast. There’s our gossipy but fun-loving trio of teacher friends, who happen to also probably be the most accurate depiction of real teacher personalities in the entire show. Then there’s our endlessly nerdy and soft-willed principal played by Patton Oswalt, who has a good heart but zero self-esteem. And his eternally optimistic secretary and lead teacher, who basically worships the ground he walks on. And finally, our protagonist, Jack Griffin, a scorned ex-Harvard Philosophy professor who wants nothing to do with teaching high school, yet finds himself stuck in his hometown, living in his dead mom’s house and doing just that. Of course, there’s also the group of personalities that make up Jack Griffin’s classroom – an eclectic collection of students who actually want to learn biology and do everything in their power to get Jack to teach them, despite his abhorrence at the idea of submitting to their pleas. 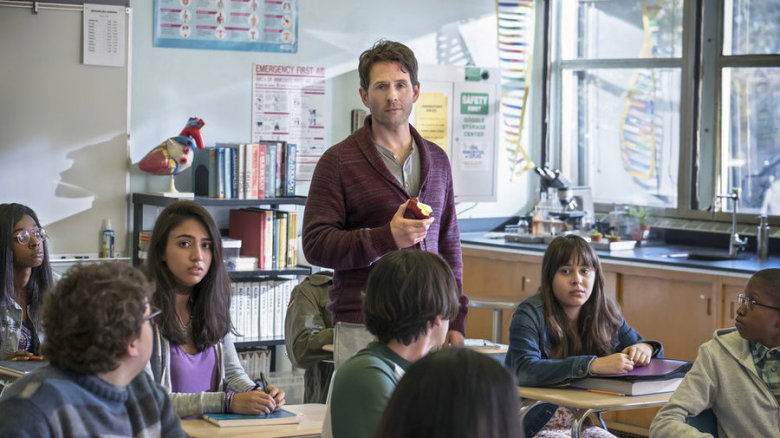 And herein lies the issue I take with this show: there is absolutely no reality where a Harvard Philosophy teacher would not only find himself teaching A.P. Biology, but also actively refuse to teach the class and get away with it. Yes, the show is funny – laugh out loud funny in some instances – and yes, I enjoy the characters this show has created, particularly Heather, the strangely diabolical nerd who shouldn’t be underestimated by her small size and coke-bottle glasses, and Helen, the annoyingly bright-and-sunshiney secretary. I mean, it’s a show produced by Lorne Michaels and Seth Meyers, for crying out loud, how could it not be funny?

But in all honesty, this show could have been put in any workplace setting: a YMCA, a GAP, a paper supply company – literally anywhere, and with a little reworking of the characters’ backgrounds, it would still have been funny. So why a high school, when there are already something like ten other terrible teacher-related comedies currently being produced? 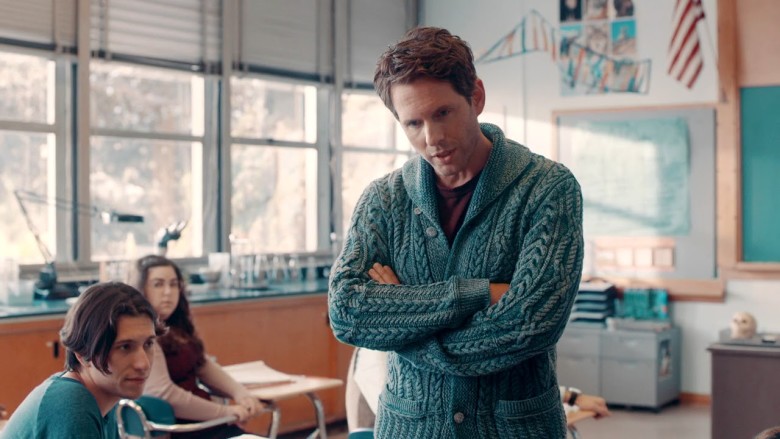 The ‘bad teacher’ concept itself is so overused at this point it’s basically its own trope. Perhaps it should start being its own genre, it seems so prolific at this point. And let’s face it, no bad teacher comedy is ever going to win over another show in a popularity contest, because at the end of the day, no one wants to see teachers be bad. These are the people that teach and guide our kids, and they are already underappreciated as is. Glorifying them as being incompetent or unmotivated isn’t interesting or funny, it’s just tired storytelling.

So again I ask, what was the purpose behind this particular show and story concept? Because it remains unclear to me. Make no mistake, it’s a well-done show, and manages to utilize a reset format while incorporating modern storytelling aspects that viewers have come to expect from shows without confusing its audience, but at the end of the day, it doesn’t feel necessary. The show doesn’t seem to be anything or add anything to anything. 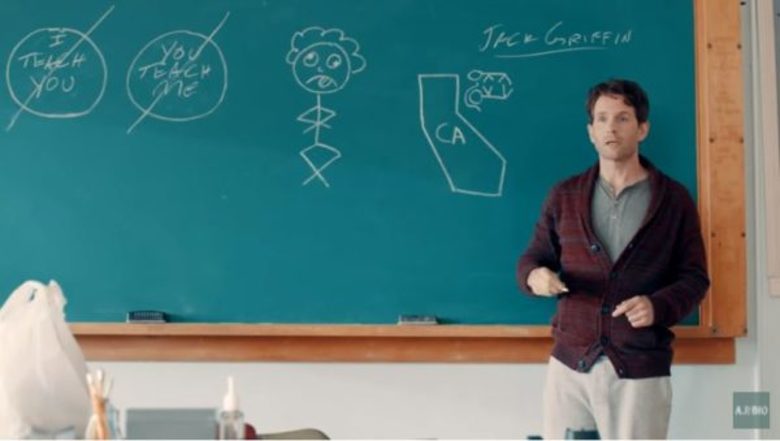 What I mean by that is, it doesn’t seem reflective of any aspect of society – it doesn’t relate to a Midwest working class like Superstore, or a small town white collar class like The Office, or working women and creatives like Parks and Rec and 30 Rock. It’s certainly not reflective of the realities of teaching or the actual struggles of working in education (minus the principal’s limited budget challenges). So what does it add? Who is its target audience and what is it telling them? Because that still seems unclear to me.

To clarify even further, I’m not saying every show needs to have some sort of political message or social or cultural relevance, but it does need to get across a purpose. Many would call this a ‘theme,’ but it can also be demonstrated simply through a character’s journey, change, or opportunity and refusal to change. 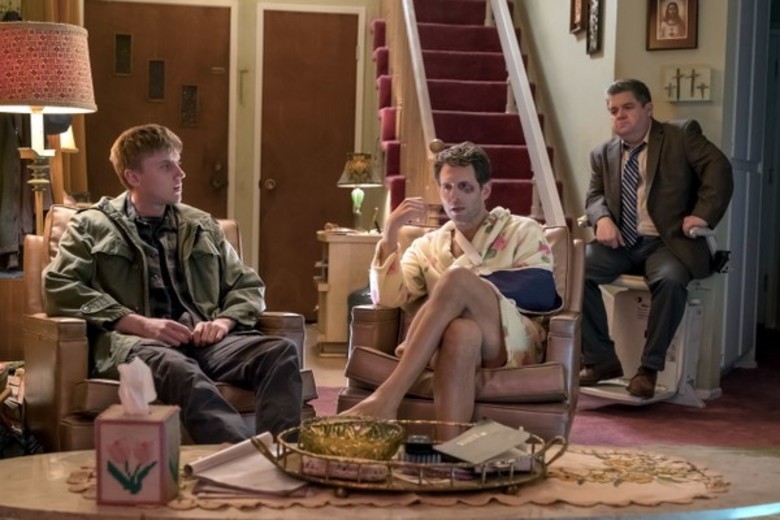 Jack Griffin doesn’t really have that. In fact, we don’t really dive deep into Jack’s character at all. We get information that barely scratches the surface: his mom is dead, and he got booted from Harvard for getting into a fight with an older man. We never learn what that fight was about, what his relationship with his mom really was before she passed, or even whether or not Jack Griffin was a good enough professor to get Tenure at Harvard if he hadn’t gotten in that fight in the first place. He doesn’t really have the personality of someone you would think could really feasibly become a professor at Harvard of all places, and his actions are never really called into question for him. He’s never forced to really question whether or not he’s actually the problem, and his refusal to see the truth behind his reality makes him come across as an unrealistic man-child who basically needs to get over himself.

In the end, while the character-based jokes did manage to make me laugh, I spent most of this show just wondering, “Why?” It seems mostly like a show written about an unlikeable man for men who have no idea what working in education is really like, and just don’t care. But, if you want a relatively brainless comedy to laugh with, by all means, this may be the show for you.