To be more accurate, your primetime is about to be overrun with Army/Navy dramas. That’s right, three shows and only two of the five military branches are represented. As the child of an Air Force Officer, this leaves me feeling a little salty, especially seeing as one of these shows centers on a group of Special Forces pilots. Do they not know that the Air Force also has a Special Forces division? No one’s done that before. That would be interesting.

I digress, the question I’m posing here isn’t whether or not these three shows offer a balanced or accurate depiction of the US Military – the answer is, of course, that they don’t. No, the question is, how do these shows distinguish themselves from one another? The answer to that is… slightly more complicated.

To make matter worse, the premise of each show is just as beige and indistinguishable as the next: A team of highly trained soldiers is at odds with their personal lives and the harrowing missions the United States Government tasks them to complete.

The first order of business when trying to keep these shows straight is to devise a way to remember what show belongs on which network. Why’s that important? Well, oddly enough, despite their painfully similar summations, each show deftly fits the tone of the network they are homed on. SEAL Team goes hand in hand with the other famous procedural offerings of CBS, such as NCIS, CSI, and S.W.A.T. The Brave well, it has a B in it, which I can connect to the network NBC. As for Valor… Okay, I’ll admit that this one is reaching, but for Valor my memory trick is that V is VERY melodramatic which of course fits right in with the rest of the CW lineup.

So now that we have networks and show titles paired off, let’s break it down. Based on pilots alone, how do these show stack up and how do they distinguish themselves? 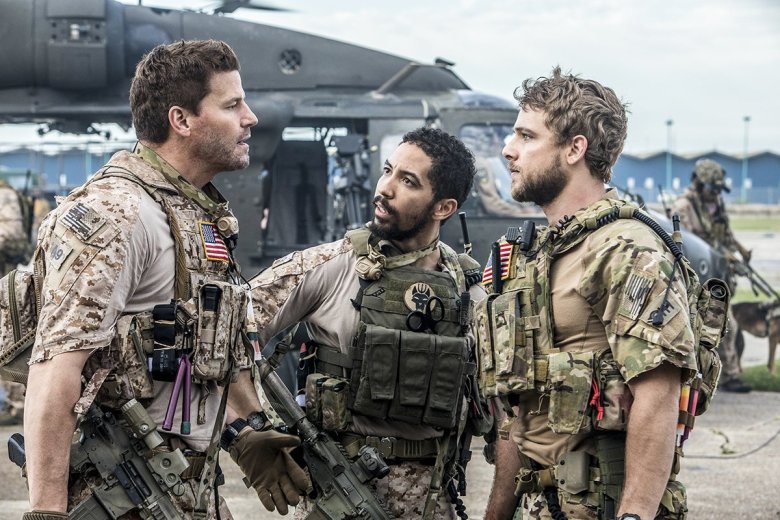 When It Airs: Wednesdays @ 9pm on CBS (Premieres September 27)

Logline: Follows the professional and personal lives of the most elite unit of Navy SEALs as they train, plan and execute the most dangerous, high-stakes missions our country can ask of them.

What Sets It Apart: The most recognizable thing about SEAL Team is its lead actor, David Boreanaz. Sure, you’re never going to remember the character’s generic tough guy name, but you’ll definitely remember that SEAL Team stars the guy from Bones! This show is perhaps the most straightforward show of the three. Structurally, it’s about the mission first and foremost with a sprinkling of personal drama woven throughout the 42 minute run. The tone fits in well with its network brothers at arms.

Final Verdict: If you’re looking for a team dynamic you’ll be sorely mistaken as only two of the handful of character introduced (Boreanaz along with the team’s newest addition played by Max Thieriot) get anything resembling development. SEAL Team is ultimately a compilation of forgettable characters, stale drama, and military clichés. Unless you’re a diehard Boreanaz fan I wouldn’t waste your time. NCIS can still give you all the Navy themed procedural drama your heart desires. 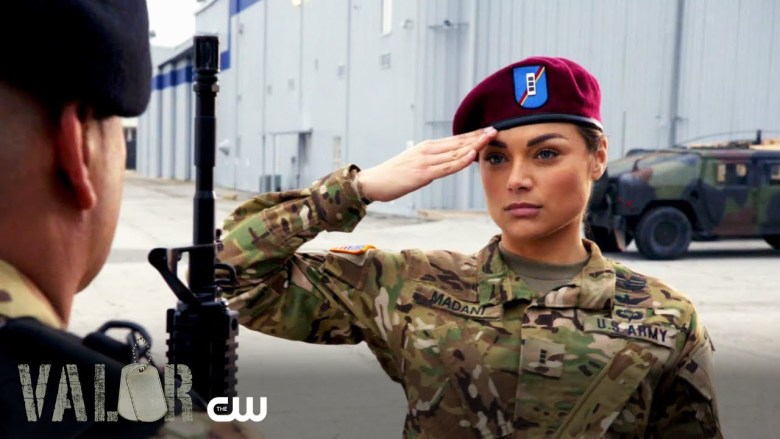 When it Airs: Mondays @ 9pm on CW (Premieres October 9)

Logline: The boundaries between military discipline and human desire are tested on a U.S. Army base that houses an elite unit of helicopter pilots trained to perform clandestine international and domestic missions.

What Sets It Apart: The lead is female! Of course, with a female lead there also comes… the dreaded love triangle. Valor is obviously being marketed to a younger, female skewing audience- an audience that wants to see strong, independent women at the forefront, but also doesn’t want to sacrifice their preferred flavor of melodrama. Valor is able to capture the feel of the network it’s airing on, even utilizing one of the CW’s most popular show’s flashback narrative structure. It is, by far, the most provocative of the three shows.

Final Verdict: Valor is more of a soapy, interpersonal drama set within the world of the Army and its intelligence operations rather than the reverse. It puts its characters and the forefront while the military action takes a back seat. It’s sexy and silly and I’m sure the romantic and political intrigue will keep viewers around, but ultimately there are other things to watch on a Monday night. 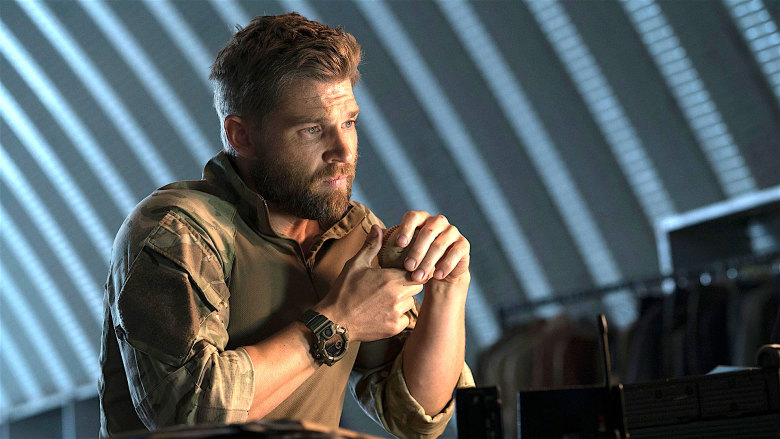 When It Airs: Mondays @ 10pm on NBC (Premieres September 25)

Logline: The complex world of our bravest military heroes who make personal sacrifices while executing the most challenging and dangerous missions behind enemy lines.

What Sets It Apart: While I can’t say for certain if this cast of characters are truly the bravest of the three shows, I can say that they’re the most diverse team, and I do mean team. The thing that sets The Brave apart from the rest of its military competitors is that the show presents us with a real, palpable team dynamic from the get-go. Structurally, the first 15 minutes of the pilot smoothly introduces the audience to not only the inciting incident, but also each of the eight central characters and their relation to each other. Development wise, The Brave offers insight into each of its characters without hitting us over the head with which trope they are supposed to represent. I might not remember everyone’s name, but I know at least half of them and could list distinguishing traits for all eight. And the final thing that sets this show apart from the other is the diversity factor. Half of the central characters are people of color and three of them are women.

Final Verdict: All around, this is the show that best balances Military action with interpersonal drama. I found it to be the least cringe worthy hour of television among the three and the one show for which I might actually watch a second episode.

In the end, I posit that these shows are too similar for all three to succeed. Yes, clearly there are differences structurally, tonally, and thematically, but ultimately these shows are competing for the same audience- an audience that’s interested in the trials and tribulations of the military, which is a polarizing subject for most Americans. It leaves us with a real Harry Potter conundrum – “neither can live while the other survives.” So which will it be? Which one are you going to be watching?