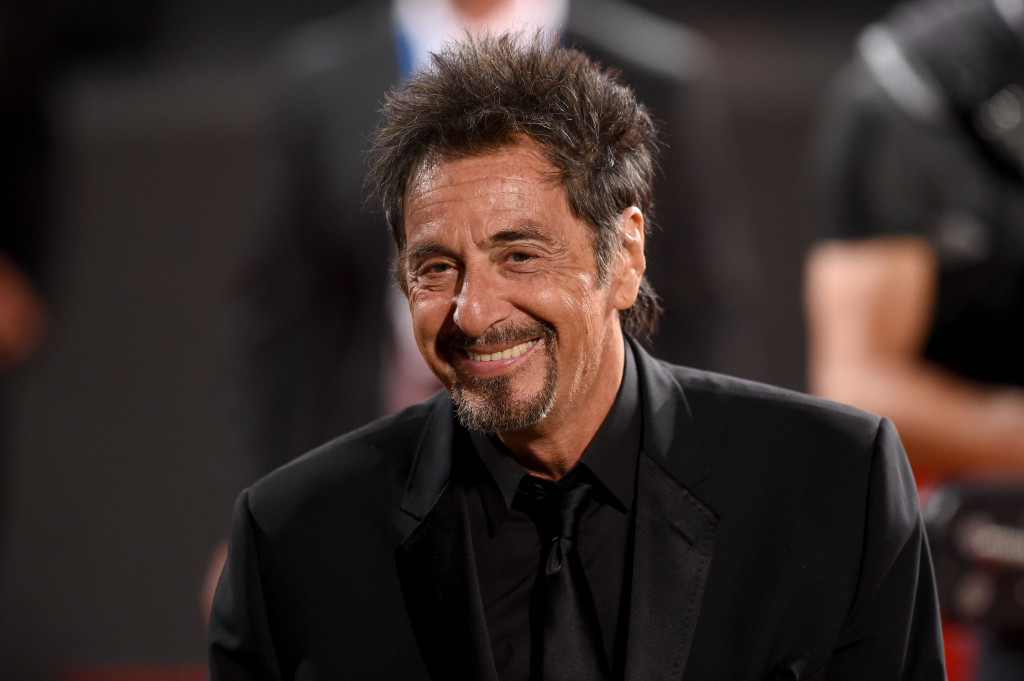 Al Pacino is set to join Evan Peters, Melanie Griffith, and Barkhad Abdi in WHERE THE WHITE MAN RUNS AWAY based on the book, The Pirates of Somalia by Jay Bahadur.

The film is based on a true story, but Pacino will play Seymour Tobin, a fictional Vietnam War correspondent who isn’t afraid to tell the truth opposite Peters, who plays Bahadur, the real-life Canadian journalist that succeeded in infiltrating Somali pirates in 2008. He gave us an in-depth look at their lifestyle and famously interviewed the pirate that hijacked the ship in Captain Phillips — which starred Abdi and earned him an Oscar nomination.

Pacino recently received a Golden Globe nomination for his role in Danny Collins. He also starred in Misconduct with Anthony Hopkins and Josh Duhamel.

He is repped by UTA and The Celebrity Group.