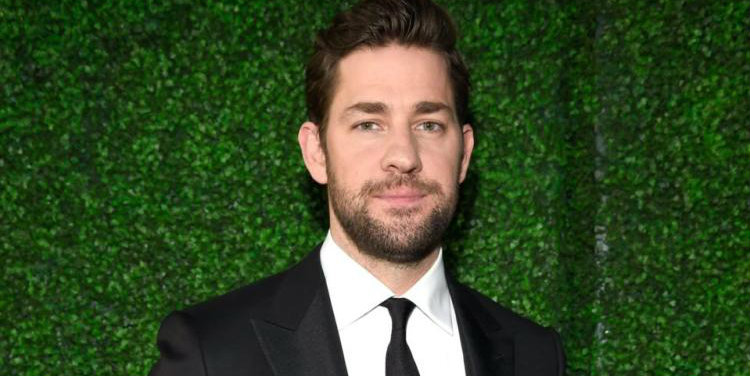 After his eight-year run on The Office, which ended in 2013, John Krasinski is returning to television — streaming television, that is. He will be taking on the lead role in JACK RYAN, based on the popular books by Tom Clancy, which has been picked up for a 10-episode order from Amazon. It will be a co-production between Paramount Television and Skydance Television.

The series follows Ryan as he uncovers a new pattern in terrorist communication and leads to a brand new type of terrorism that threatens global-scale destruction. This will be the first time the character has been adapted to television; previously, there have been five films about the character, with various actors, including Alec Baldwin, Harrison Ford, Ben Affleck, and Chris Pine, portraying Ryan.

This is the next in a long list of new television series that are adaptations of either a book or movie. Other upcoming series that fit this mold include Westworld, The Dark Tower, Training Day, Frequency, and many more.

The character of an action hero may not have fit Krasinski’s reputation once, but after appearing in films like Aloha and 13 Hours, it is more believable. He also recently made his theatrical feature film directorial debut with The Hollars.

Krasinski is repped by WME.