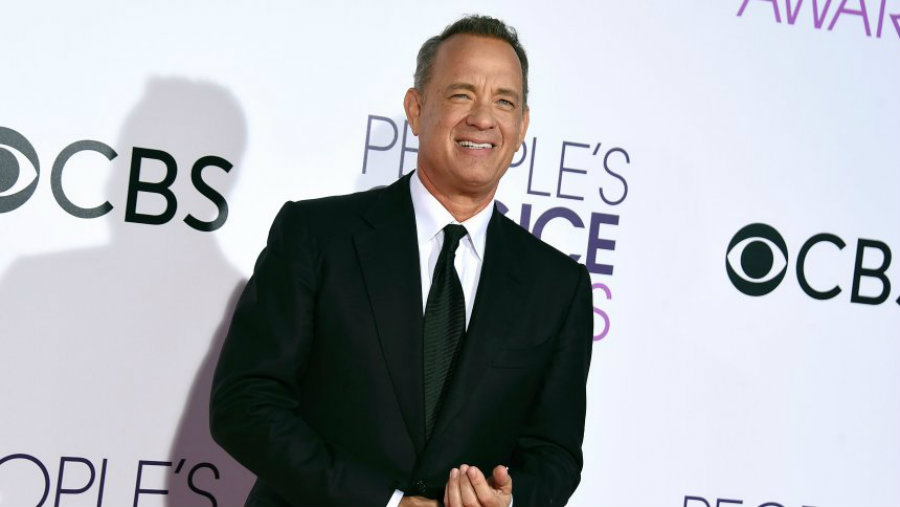 Just days after the spec package was announced teaming Oscar winner Tom Hanks with Game of Thrones director Miguel Sapochnik for sci-fi film Bios, Amblin Entertainment has won the bidding war to acquire that package with plans to distribute through Universal.

Written by Craig Luck and Ivor Powell, the post-apocalyptic story is about a robot programmed to protect his creator’s dog, forming a new bond of love and friendship between the two.

Powell and Sapochnik previously did the sci-fi short The Dreamers together, co-writing the project for Powell to produce and Sapochnik to direct.

Amblin continues to acquire and develop sci-fi projects including the Colin Trevorrow and Derek Connolly-written Intelligent Life, which Rebecca Thomas will direct, and they just announced a Men in Black spin-off film written by Matt Holloway and Art Marcum.

Hanks is repped by CAA while Sapochnik is with WME and Casarotto Ramsay & Associates and Sloane Offer. Powell is repped by Adam Rosen.