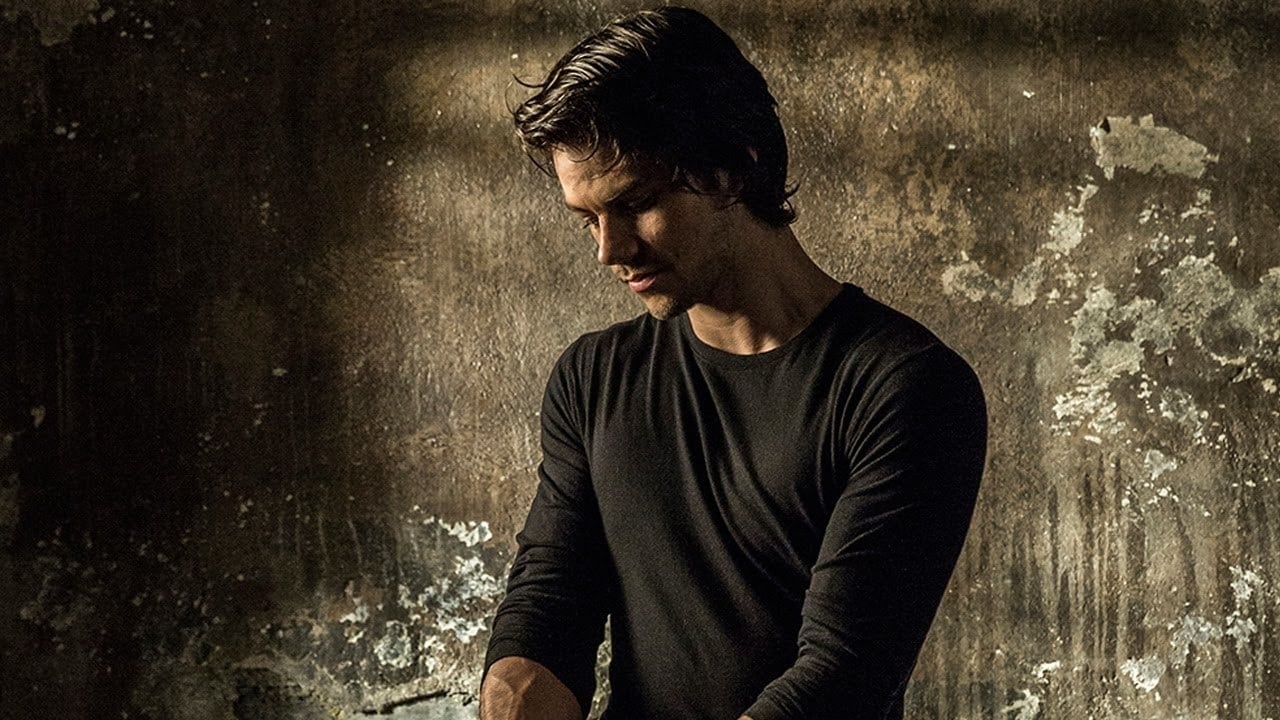 I don’t care if it’s intentional or not; when a movie is as funny as AMERICAN ASSASSIN, then I’m going to recommend it for sheer entertainment value.

American Assassin is absurd, and the more straight-faced the film spins out its various implausibilities, the funnier it gets. The opening sequence takes place on a resort beach in Spain, where Mitch Rapp (Dylan O’Brien) is on vacation with his girlfriend. He proposes marriage to her in one of the best examples of ironic timing I can name, and just after she says yes, Muslim terrorists storm the beach and gun her down along with a pile of other tourists. Eighteen months later, he’s born-again hard, and he’s online, trying to infiltrate the terrorist cell responsible for the massacre on the beach.

They do their best to make it shocking and upsetting when his girlfriend dies, but it is so cranked up, so super-tragic, that it just becomes silly. And that’s true of sequence after sequence here, which certainly can’t have been the point of the film. But at what point does the intent of the filmmaker stop mattering if you’re enjoying what you’re watching, even if it’s for the wrong reasons? I’ll admit that I don’t think American Assassin is particularly good, but man, I was on the edge of my seat the whole time.

There’s nothing inherently wrong with Dylan O’Brien as an action lead, and clearly this is a potential franchise for Lionsgate and CBS Films. There are about a dozen books in the series, and they are all stripped down power-fantasy pulp about catching and killing the shit out of terrorists. Mitch Rapp in the books is a slightly more realistic version of the guy in the film, but only slightly. They’re both driven by personal loss to take up the cause of counter-terrorism, and they’re both mentored in eccentric ways by Stan Hurley, outside the traditional path for CIA operatives.

The best decision anyone associated with this film made was hiring Michael Keaton to play Hurley. I am all aboard for this late career resurgence (or mid-career, if I’m being optimistic) for Keaton, especially since it feels like directors have finally embraced that malevolence that always lurks just beneath the surface of that wicked smile of his. O’Brien is mildly credible in the action stuff, but when the time comes for him to stand toe to toe with Keaton, or even with Sanaa Lathan, who is all cool efficiency and cold steel as Irene Kennedy, the CIA chief who brings Mitch in, O’Brien can’t help but come up short. This is the kind of role that Tom Cruise would have absolutely murdered at the age of 25, but whatever that crazed inner fire is that would send someone into a terrorist cell unarmed to try and kill their leader single-handed, O’Brien doesn’t seem to have it. Taylor Kitsch, on the other hand, almost redeems the film with his work, and there’s a good movie to be made out of the relationship between Hurley and this mysterious killer named Ghost, once another trainee of Hurley’s. With a polish and with Mitch out of the way, they could have made a fairly cutting commentary on the monsters we train and release out into the world, and why it benefits us to have them be weapons and how it might ruin them as people. The film stops short of giving Kitsch a real character to play, though, and his good work ultimately feels wasted.

Instead, it’s clear that what they were hoping to make was their own Jason Bourne series, but without all that messy backstory. No one makes Mitch into a killer; it is his response to trauma, and from the moment he starts his training, he’s clearly not going to listen to anyone or change in any way. It’s crazy to think that this system would allow this guy anywhere near a field assignment. Scott Adkins (one of the most criminally underused action leads in movies right now) plays another guy who goes through the same training as Mitch, and I would have liked to have seen an entire movie about that guy. He may follow the rules, but he’s no less a badass than Mitch, and the movie never really makes the case for Mitch being anything more than a hotheaded liability. Things work out for him mainly because of dumb luck, not because he makes good decisions or because he is in control.

I saw Michael Cuesta’s first film, L.I.E., at Sundance in 2001. It was a difficult picture that navigated some tricky moral ground, and it was impressive as an exercise in voice. That was a big year for the festival with some huge titles that got much more attention, but Cuesta was clearly someone worth paying attention to at that point. He went on to work on TV shows like Dexter and Six Feet Under, and he continued to chip away, making a film every five years or so. It’s hard out there for indie filmmakers, and TV served as his bread and butter. He directed several pilots, and then made a mild splash with his film Kill The Messenger, which felt far more akin to the work he did on Homeland than his earlier films. He’s certainly given more than able assistance by his collaborators here. Enrique Chediak is a strong cinematographer whose work has enriched films like 127 Hours, Repo Men, and Deepwater Horizon. There’s a sweaty intensity to the way he shoots the action that certainly helps sell even the most ridiculous beats. Steven Price has rapidly become one of my favorite composers, doing excellent work for films like Attack the Block and Gravity. His whole job here is just to ratchet up the tension, and Conrad Buff’s editing does some of that heavy lifting as well.

It’s hard to make these types of films right now without any political baggage, and it’s no accident that the bad guy here is a rogue white American agent. This film doesn’t want to say anything real about terrorism or how we fight it or what responsibilities we have towards its victims and its perpetrators. It’s about killing the shit out of the bad guys, with rumpled teen hearthrob O’Brien and Iranian robo-hottie Shiva Negar in full superhero mode for no apparent reason. I don’t believe a second of this ridiculous movie, and as long as you know upfront that it’s goofy and violent and almost defiantly dumb, you may end up having a good time.