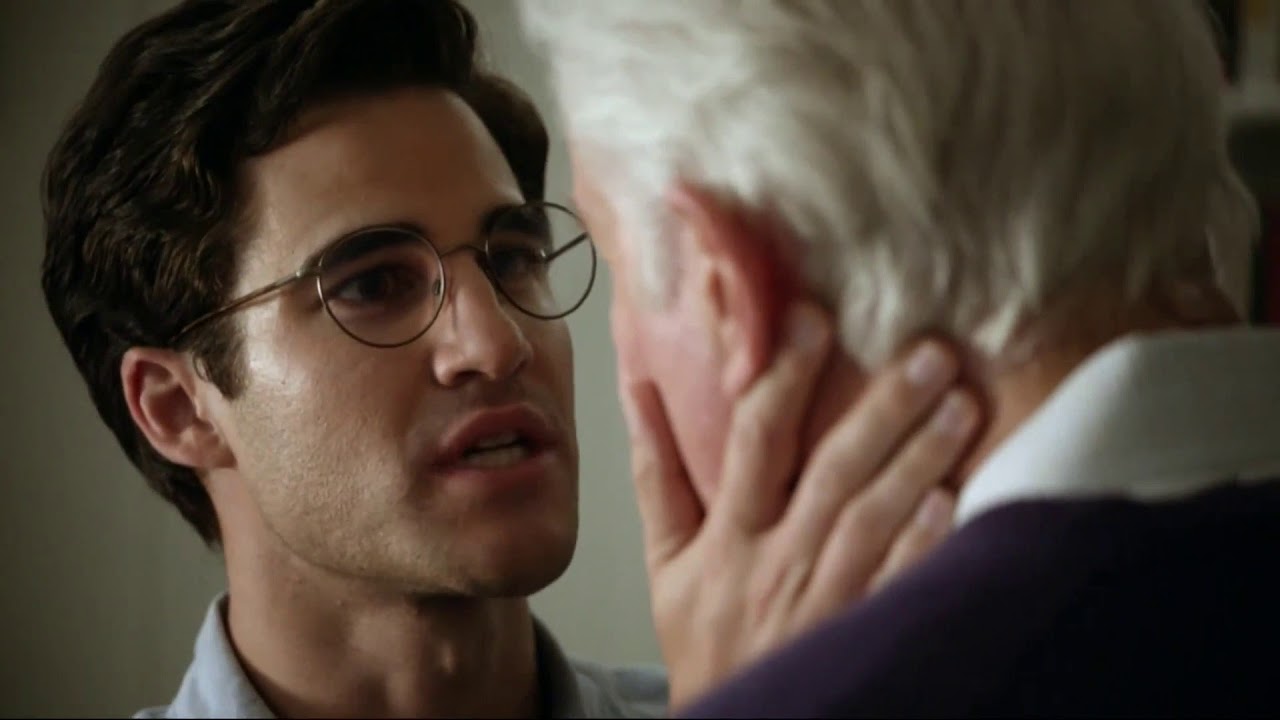 There are a lot more crimes in FX’s American Crime Story than there were last season. The series previously explored the killing of his Nicole Brown Simpson, and largely centered on the moving pieces surrounding the murder investigation and the trial. The season largely played with the fact that to this day, people are not 100% certain if O.J. Simpson was in fact guilty of that murder (I mean, c’mon, he did it). This season in contrast shows us exactly who did it right off the bat in the first few minutes of the premiere. We know who did it, where, when, and how… But we don’t know why.

And that’s what Ryan Murphy and the show’s other creators seem to be hanging this season, about the murder of fashion designer Gianni Versace, on entirely. We never got flashbacks in season one (except for one Kardashian one, an odd choice) but here we are with each new episode thus far jumping around in time, showing us exactly what Andrew Cunanan did leading up to his infamous shooting outside the Versace home in Miami Beach. 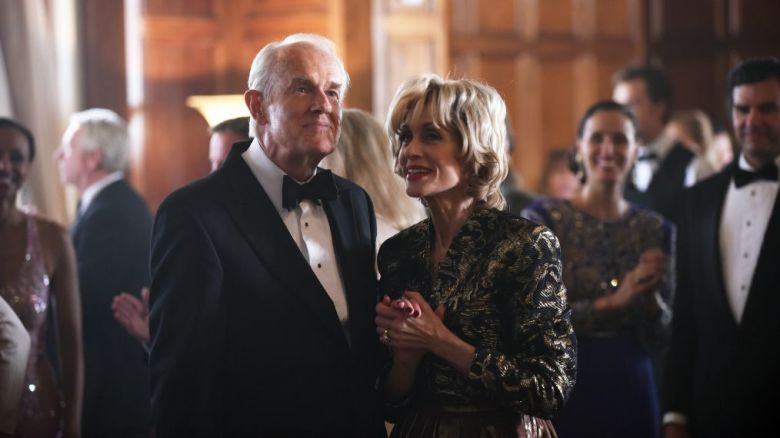 The episode is quite effectively it’s own contained story, without any of the Versace’s making an appearance, or any of the Miami investigators. It begins with a character we haven’t met you, Marilyn Miglin (Judith Light) pushing her perfume on a QVC-type network. After the appearance, she flies back to her home in Chicago and we immediately know something is up when her husband Lee is not there to pick her up. She phones the house from a payphone saying she’s grabbing a gab. When she gets home she noticed that there is an ice cream container open on the counter. She tells some neighbors she knows that something is wrong. Soon the police are there and find Lee’s (Mike Farrell) body in the garage. And all Marilyn can utter is “I knew it.”

We’re flashing back next to not long before Marilyn left to do her TV stint. Marilyn and Lee are at a Jim Edgar for Illinois Governor fundraiser, and Marilyn gives quite an introduction to her husband, calling him not just an example of, but THE American Dream. It’s really quite nice, but at home when it’s the two of them, we get the feeling there is a wedge between them. There is no animosity, but there is no warmth between husband and wife either. When Andrew calls to tell Lee he’s in town, we know where this is heading.

When Marilyn leaves for another TV appearance, Lee is left to his own devices. He has a sort of prayer room in his basement, where he lights candles, gets on his knees, and prays to Jesus. “I try,” he says, tearfully. Maybe he does, but soon there’s a knock on the door and he’s fixing his collar in a mirror. “Andrew,” he greets the young man, and brings him in for a warm embrace. Lee feeds him and asks if he can stay the night, closing the curtains. Whatever qualms he had before Andrew arrived seem to have gone out the window. Lee flaunts his blueprints for the Sky Needle, soon to be the tallest building in Chicago. As he’s doting over them, Andrew raises a gun behind his back. He puts it down before Lee turns around again, though.

Soon they’re arguing over what Lee should call this building of his; Andrew wants Lee to name it after himself, but Lee insists it’s not about him. Andrew gets cross and asks, why did you ask me here to talk about this? “We don’t have to talk,” Lee replies. Not long after that, Andrew has him in the garage (where we know his body ends up), binding and gagging his face like we’ve seen him do to other older wealthy gentlemen in past episode, only this time leaving Lee’s nostrils free to breathe. But before we know it Andrew has Lee on the ground, comes close to chocking him, then smashes Lee’s nose and admits that he has already killed two people. And that when they find his body, he will be wearing ladies panties and surrounded by gay porn. He wants the world to see that the “great Lee Miglin is a sissy.” 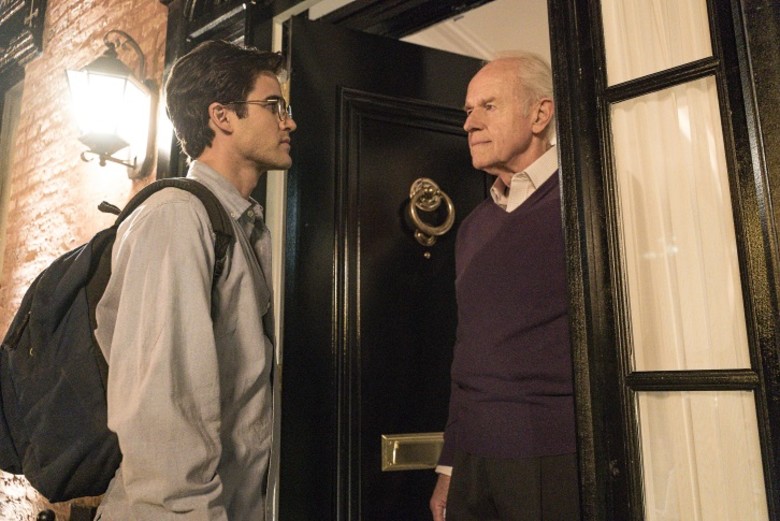 So perhaps THIS is a key to the “why” behind Cunanan’s atrocities. He wanted to shine a light on high-profile closeted homosexuals? But then how does that square with what he did to Versace, who was openly homosexual?

“You know, disgrace isn’t that bad… once you settle into it,” Andrew tells Lee just before killing him with a bag of concrete mix, in one of the most chilling moments of either seasons.

From here the investigation gets underway. Superintendent Rodriguez takes the case, assuring Marilyn they will catch whoever did this. The Chicago PD and the Feds are able to ping the car phone of Lee Miglin’s Lexus and track Cunanan’s path. But, despite Rodriguez demanding this stay hush hush, Andrew hears a news broadcast on the radio as he’s driving about the authorities being able to track him through the car phone. He immediately pulls off the road and yanks the car phone out of the vehicle. In a panic to switch vehicles, he ends up following a man with a truck and murdering him senselessly to steal it. How did that fit into Andrew’s plan to out closeted gay men? At the end of the episode, as we know because he needs to be free to murder Gianni, Andrew is still at large and we have no real questions answered. Perhaps we’re not going to get a clear “why” by the end of the season, just like we still don’t know 100% if O.J. killed his wife. Perhaps the question in and of itself is the point.