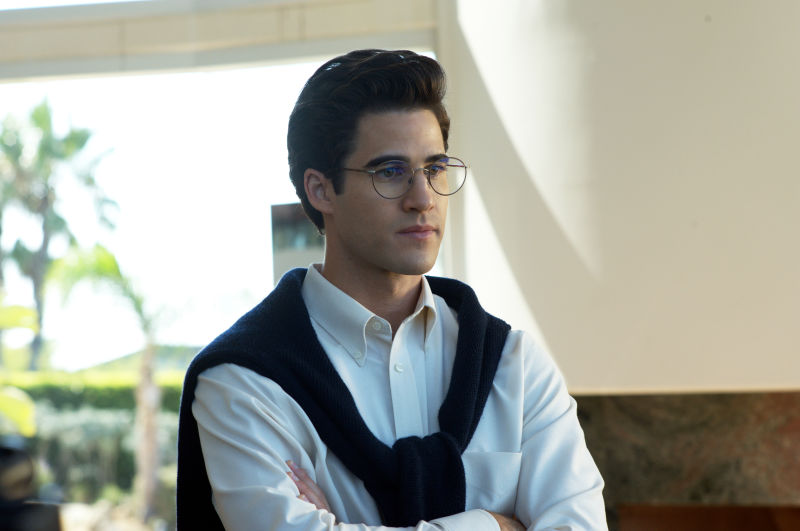 In this week’s episode of The Assassination of Gianni Versace, appropriately entitled “Descent,” we get a glimpse of just how low Andrew Cunanan could get before he went on his infamous killing spree, which we’ve seen play out in reverse order over the course of the previous five episodes.

But there are no big shocking moments in this installment. No bloody murders, not even any taping up old men and coming extremely close to suffocating them to death. No, here we meet an Andrew Cunanan who has not yet become a killer, though his lies are as numerous and see-through as ever. He is living in La Jolla, California, a suburb of San Diego, in a mansion with an older gentleman named Norma. They haven’t had sex in a while, and Andrew is basically accepted as an “employee” of the man, but there are other arrangements there. We open on Andrew’s birthday party Norman is throwing him. But the only thing Andrew wants this year is David.

He makes a huge deal out of pretending that the mansion is his own and not some older rich guy’s. He even convinces Jeff to bring him a gift, and provides the gift Jeff is to give him (it’s faux brand shoes he rolls his eyes at). He does this because, as he explains to Jeff, he wants to SEEM loved. The point being, he is not concerned with whether he actually is or not. 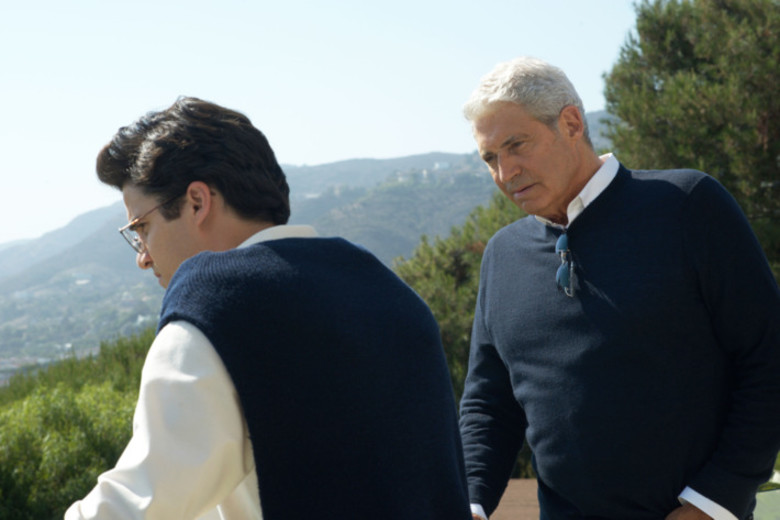 However, when David, the man who we know Andrew will eventually murder, shows up he immediately treats Andrew like any old friend–NOT a potential love interest. This is troubling for Andrew. Even worse is David and Jeff, the other man we will see Andrew kill, seem to be actually hitting it off. David makes a comment about where he is going to sleep while he’s there, implying he is not going to be sleeping with Andrew. This is not good. SIDENOTE: A third of Andrew’s future victims are here as Lee Miglin, the Chicago architect makes an appearance.

On top of all this, Andrew took advantage of his sweet old man benefactor Norman a bit too much and apparently he had had enough. When Andrew demands more of everything to stay with him–more money, clothes, to be written into the will–Norman reveals he hired a private investigator to look into Andrew’s past, and he found that Andrew has been lying about having billionaire parents in New York and just about everything else. He worked at a drug store, dropped out of school, and comes from a poor background. Andrew storms out thinking Norman will cave and stop him. But he doesn’t.

Andrew invites David out again for a special trip to Los Angeles, where he will get to pretend that he lives this lavish lifestyle. They stay in a five star hotel. He tosses his keys to the valet like they do in the movies. But David tells him that he agreed to come on this trip to feel out once and for all whether there was anything there between he and Andrew, and he has determined there is not. Why? Because he doesn’t know who Andrew really is. He gives him an opportunity to be real with him and Andrew just continues to lie. David leaves. 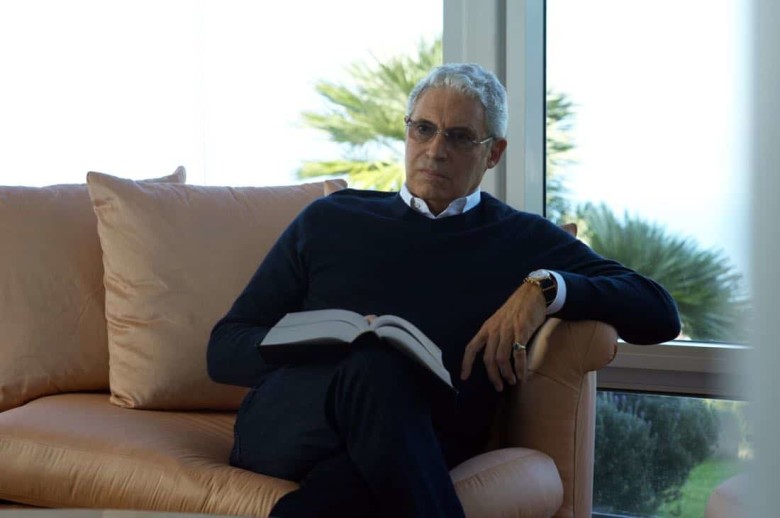 This is where Andrew kind of spirals off the deep end. By now he has lost Norman, David, he’s mailed Jeff’s dad a post card in order to either scare him or illicit his coming out to his parents. He lives in a seedy place and starts using crystal meth. In a drugged out haze he envisions an encounter with Gianni Versace himself. Andrew asks him what the difference is between him and Gianni, and Gianni replies “I am loved.”

Finally he retreats home to his mother and we get a small glimpse of why he is the way he is. In an extremely creepy scene involving his mother giving him a sponge bath, she rambles on, not even listening to her son speak. She is not well. Having nothing and no one, and feeling compelled to keep lying and give himself the life he always wanted without working for it, we now see how he set down this path to the eventual murder outside Gianni’s home we saw in the very first episode.

The problem is, it’s hard to have any sympathy for Andrew Cunanan after seeing him so brutally kill and tell vile lie after vile lie. There are still four episodes left in the season and if we are done going backwards, I am left wondering where do we go from here? Penelope Cruz and Ricky Martin are hurting for some screen time! But if we suddenly shift to focus on those characters, at this point it may feel like a completely different series. We shall see.