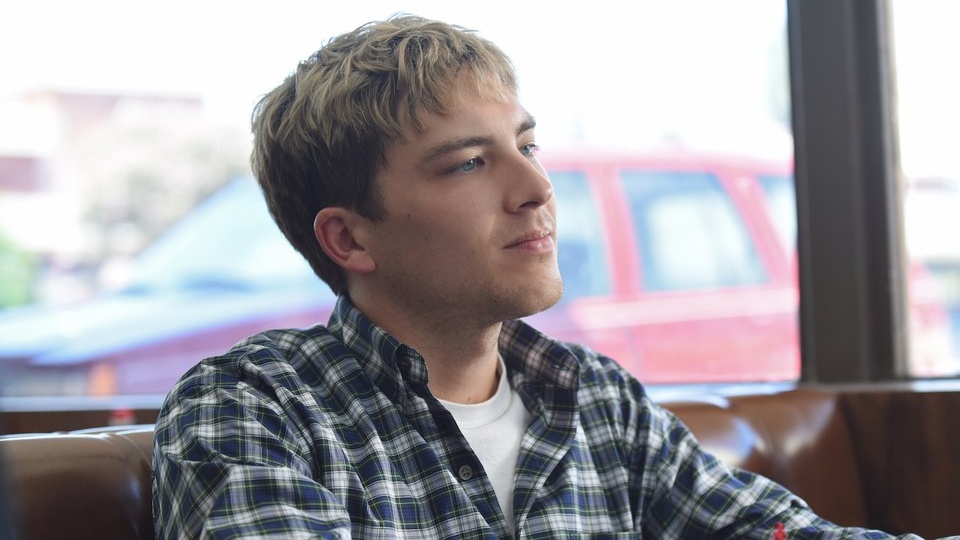 With its fourth episode, entitled “House By the Lake,” this season of American Crime Story is really starting to take shape for me. Off the bat, I was expecting it to go like this: a murder involving a high profile figure happens, a media hoopla ensues, followed by a trial where we get a little more into the head of the accused while simultaneously forcing us to take a look at how we were as a society and culture at the time, the end. That’s more or less how The People Vs. O.J. Simpson went. But I did not know the story around The Assassination of Gianni Versace. I never heard the name Andrew Cunanan before this. And so when the first three episodes were not what I expected them to be, I was a little thrown.

It is apparent now that this series, though we have the bulk of the season still ahead of us, will be most memorably about the killer Andrew Cunanan, and what led him to commit these atrocities. Everyone else thus far has taken a back seat. The last two episodes did not even feature Gianni, his love Antonio D’Amico, or his sister Donatella (played by Ricky Martin and Penelope Cruz respectively, who you would think other networks besides FX would fret over putting on the bench for weeks at a time). Last week’s episode was another jump back in time before the murder of Gianni Versace, which we saw in episode one, that time focusing on the murder of Chicago architect and closeted homosexual Lee Miglin. This week we go back in time not long before those events to Minneapolis, where Cunanan was staying with his boyfriend David Madson (Cody Fern). 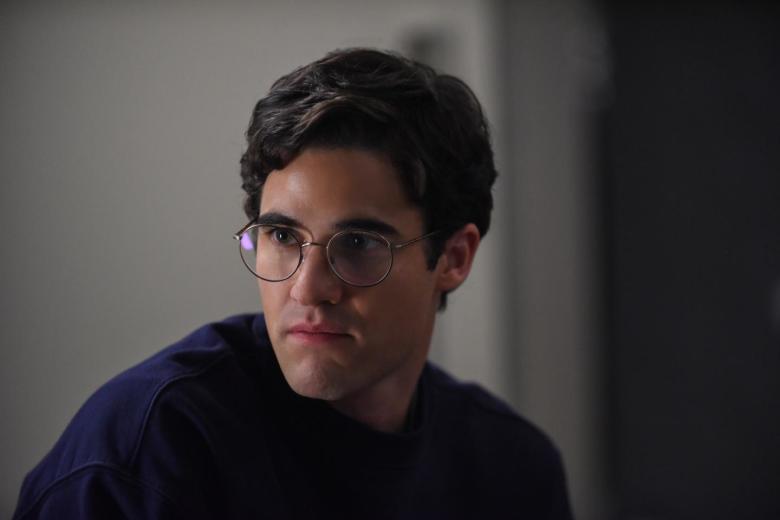 It is another eerie opener. We now have a sense of what a simultaneous loose canon and calculating monster Andrew Cunanon can be so almost every scene, every line he delivers, is filled with tension. Nobody is safe around him (that is, if you’re like me and don’t recall the actual events). Living in the warehouse district of Minneapolis, David just lands a big job over the phone and is excited to share with Andrew. Andrew is not so pleased. He’s invited their mutual friend Jeff Trail up to the apartment, which David isn’t happy about. He’s about to get a whole lot less happy.

When Andrew brings Jeff up to the apartment, Andrew immediately besieges him and beats him to a bloody death with a hammer. David sit in shock. If you’re the type that yells at the screen, you would probably do a lot of hollering at David this episode. He doesn’t run. He doesn’t call the police (well, he does once, but hangs up when Andrew passively threatens him with a gun). And that’s exactly why this episode stands out from almost any of the series to date, especially season one. We don’t have any record of what went down between David and Andrew. Why didn’t he run? The writers have to piece things together, and can only go off assumptions, whereas almost every corner of People Vs. O.J had been well laid out for them.

We know that Andrew and David stayed in David’s apartment for two days after the murder of Jeff. We know that they were seen walking David’s dog together the day before they ran off, leaving Jeff’s body wrapped in a rug in the apartment. We do not know for certain whether David was an accomplice or a sort of prisoner of Andrew’s. The writers decide to play him as innocent, too afraid of Andrew to make any big moves, eventually coming along for the ride with him to Chicago to see Lee.

But it’s in this vagueness the writers find some time to insert interesting character studies, even if they are just conjecture. David later in the episode questions if he ran with Andrew because he was afraid of him, because he wanted to avoid jail time, or… was it because he was afraid what the world would inevitably find out about him, i.e. his homosexuality? What does this say about how hostile we were (perhaps still are) as a society towards gays when a man would rather go on the run with a murderer than come out of the closet and face us? 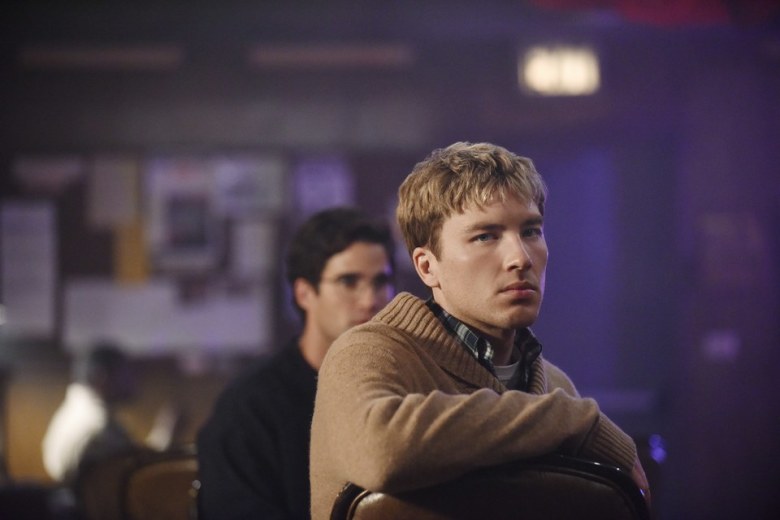 Through an effective series of flashbacks to when David was younger in which he interacts with his blue-collar father, the writers and Fern create a character that feels real and that we are sad to see go by the end. We knew it was coming because we know that David is not present with Cunanan in Chicago when he meets with Lee. In the end, he tries to get away and Cunanan executes him, leaving him in a field off an interstate highway. Another tragic, senseless death under Andrew’s belt.

Next week I assume we will flash back earlier than Minneapolis, though I also understand if the writers take us back to the present to show us what is going on with the Versaces post-death. But I am really digging this criminal profile of Cunanan and how they are unfolding it. I almost would be okay with the rest of the episodes were just surrounding him (Darren Criss is killing it, in more way than one). But I finally get what they are doing and am completely on board after being hesitant the first few weeks.