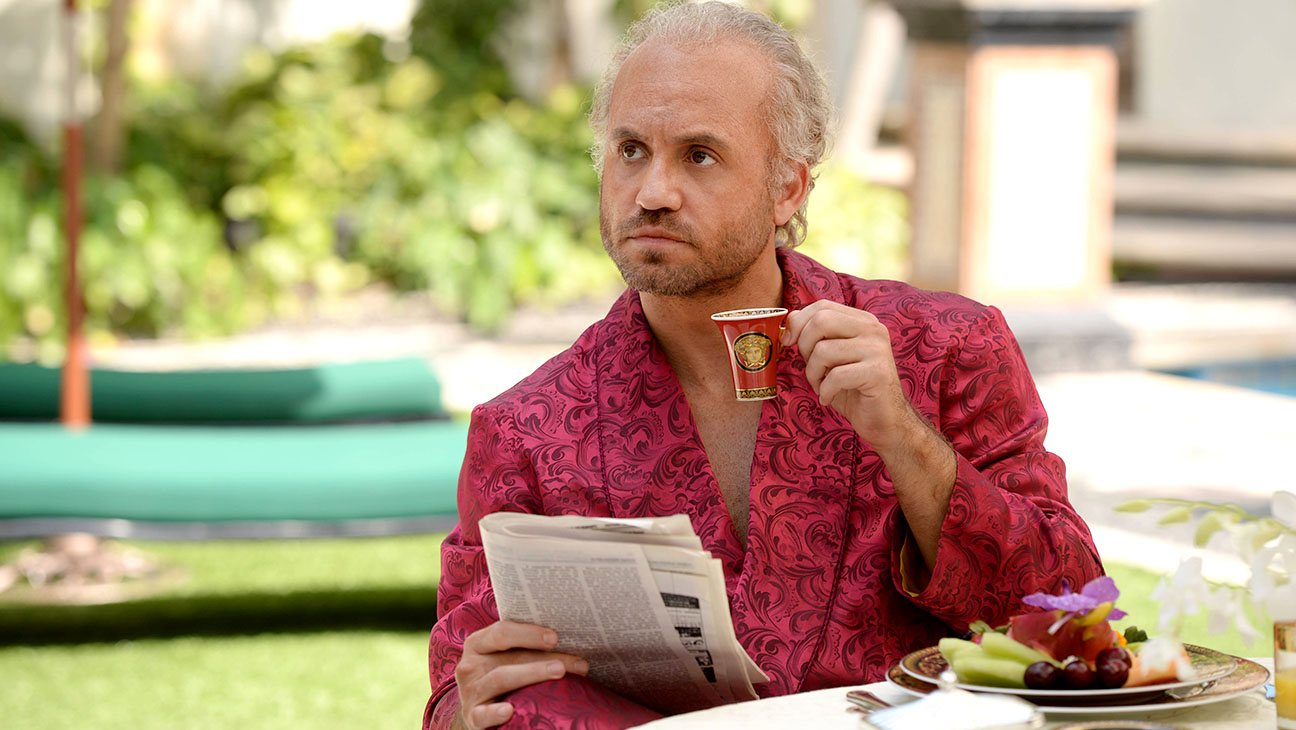 American Crime Story is back with its second season, its first being the fantastic and critically acclaimed The People vs. O.J. Simpson. This time showrunner Ryan Murphy is covering another high profile 90’s murder case in The Assassination of Gianni Versace. Looking back at last season, I remember going into it skeptically, thinking it was going to be campy but fun (David Schwimmer as Rob Kardashian? John Travolta as Robert Shapiro?) and ended up quickly realizing that this was beyond camp. It was great, filled with memorable performances (some Emmy winning) and did not just simply recount the events of that time methodically from start to finish; it gave us fresh perspective on these faces involved in the trial that became iconic, and with it good reason to find a new sympathy for them. Even more impressively, this FX series forced us to look back at who we were as a culture and society through our present eyes and see how far we’ve come, even from a time that for many of us does not seem all that long ago (that episode where Marcia Clark got a new haircut and was lambasted by the press, the defense team, and Judge Ito still makes me feel bad feelings inside).

All that to say: whereas I came in to American Crime Story‘s first season with low expectations, I could not have higher expectations now for this one. And perhaps that is why I am off the bat not digging it as much as I did last season. Admittedly, I know less about the Versace murder and the people involved in it than I did about O.J Simpson’s trial. But I am also of the thinking that series can not fairly be judged upon their first episodes so I remain hopeful. 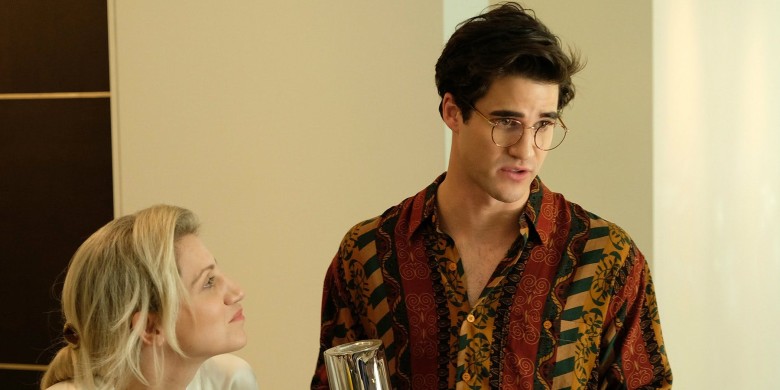 It certainly looks nice, I’ll give it that. We open on a morning in 1997 in Versace’s Miami Beach home that looks like it could be an exact replica of an Italian palazzo. The entire opening before the title is just intercut moments between Gianni Versace (Edgar Ramirez) and his eventual killer Andrew Cunanan (Darren Criss). Gianni breakfasts surrounded by servants, then walks down the street to pick up some magazines. Andrew sits on a beach holding a book on Conde Nast, glimpsing at a gun in his backpack, and screaming into the ocean. It culminates in Andrew walking right up to Versace as he’s returning to his home and shooting him in the head.

We then flash back to October 1990 and get a glimpse of the first time Andrew and Versace met. At a night club in San Francisco, Andrew pretty much forced himself into Versace’s attention, eventually getting the designer to sit and talk with him. This results in Versace inviting him to the opera, in which he designed all the costumes. Andrew brags to his friends Elizabeth and Phil, who he appears to be living with. They keep shooting skeptical glances at one another. Later, we get that Andrew is a sort of serial liar–he lies about his religion, his sexuality, his past, depending on what company he is currently in the present of. After the opera he and Versace seem to connect even further, but we don’t see anything outwardly romantic, or sexual, happen just yet.

So I imagine much of the series will be flashing back to Andrew’s past to flesh out his and Gianni’s relationship, or at least Andrew’s growing obsession with him. As it turns out, Andrew was already wanted for the potential murders of several other wealthy gay men. By the end of this episode, the authorities still don’t have him. While they are investigating we get to meet Versace’s partner of fifteen years Antonia D’amico. He lived with Versace and made sure he was happy–which included finding him men to sleep with, sometimes paid for. The two were in love and Antonio is devastated and played effectively by… Ricky Martin?! I realized it like halfway through the episode. I haven’t seen him since the mid-2000’s probably. But he does well here, I must say. 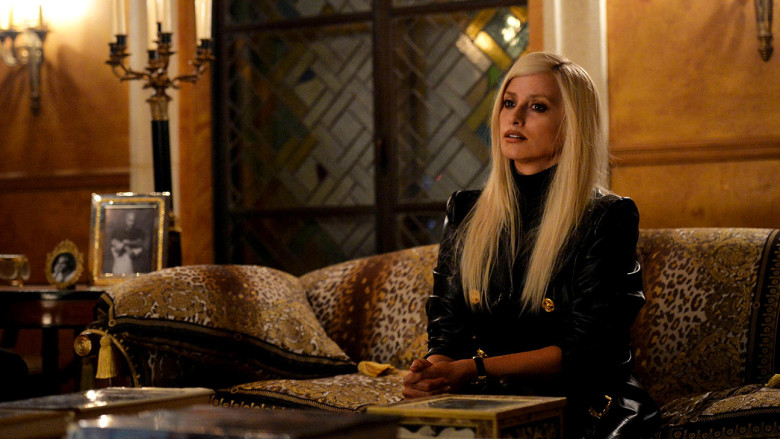 And of course, though her role was introduced late in this episode, Penelope Cruz as Donatella Versace is sure to steal future episodes. Donatella, the sister of Gianni, is beautiful, stylish, and has just arrived from Italy to deal with the business. Her main concern is making sure that the empire her brother began with one rack of clothes in Milan is preserved. “I will not let him be killed twice,” she says. As I said, I do not know how this all plays out at all. The most I knew about the Versace murder was from an Eminem lyric from 2000. I think it’s good for my viewing experience; I won’t be waiting for landmark moments and will hopefully be surprised with certain turns. As of right now, the first episode lays solid groundwork, but feels just like that–a foundation without even a first floor to admire yet. It remains to be seen whether my high expectations are met.