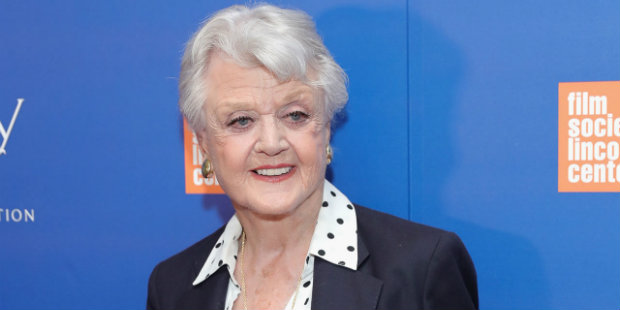 It is a truth universally acknowledged… that we will never tire of adaptations of classic novels.

Okay, so it’s not the referenced Pride & Prejudice, but BBC One and PBS’ Masterpiece are developing an adaptation of an equally classic and beloved tale: Louisa May Alcott’s LITTLE WOMEN, and Angela Lansbury is in talks to join as Aunt March.

Originally published in 1868 and 1869 as two volumes, the coming-of-age novel follows the four March sisters from childhood to womanhood during the American Civil War. The book is loosely based on Alcott’s own life and her three sisters.

The story has been adapted several times, including six films (two of which were silent films in 1917 and 1918), the most famous being George Cukor’s in 1933 starring Katharine Hepburn and Gillian Armstrong’s in 1994 starring Winona Ryder, Claire Danes, Christian Bale, and Gabriel Byrne. Meanwhile, the BBC has turned it into a series three times before and in 2005, the Broadway musical debuted starring theater veteran Sutton Foster as Jo March.

Adapting classic period novels is a longstanding staple in movies and television. Most recently, there have been adaptations of Anne of Green Gables on Netflix (which has been renewed for a second season) and War & Peace 2016.

Masterpiece Classic is known for their adaptations of classic novels and period dramas, from various Jane Austen and Charles Dickens works to series based on English history, such as Victoria and Wolf Hall.

The last time Lansbury was on the small screen was, in fact, as part of PBS’ Great Performances series, in which they aired filmed theater productions, including Lansbury in 2013 Australian production of Driving Miss Daisy. She’s best known for Murder, She Wrote, Beauty and the Beast, and various theater roles. She’s repped by WME and Zero Gravity Management.