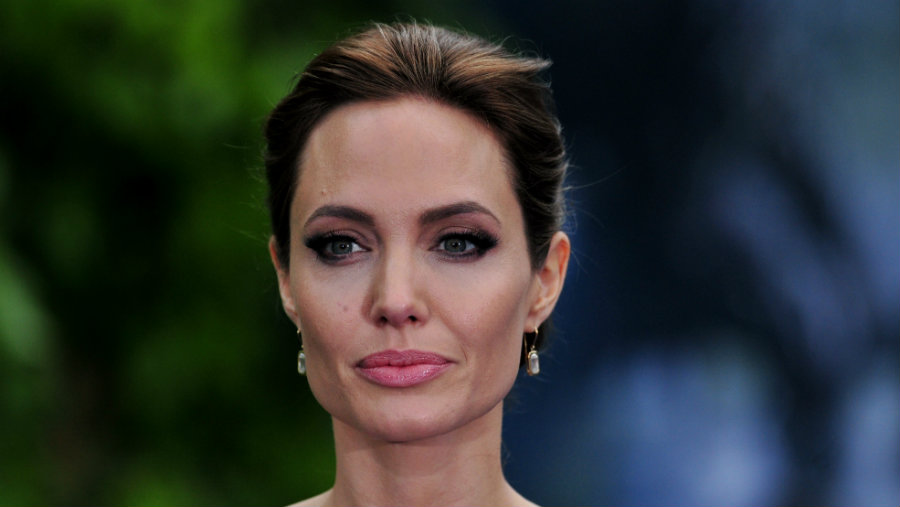 Walt Disney Pictures has started casting their live action adaptation of Katherine Applegate’s award-winning  book The One and Only Ivan, illustrated by Patricia Castelao, and the Tracking Board can confirm the first actor attached is Angelina Jolie who will provide her voice as Stella, an elephant.

Applegate’s book was adapted by Mike White, who has written his share of family fare including Richard LInklater’s The School of Rock and this past summer’s The Emoji Movie. The movie will be directed by Thea Sharrock {Me Before You) as a live-action animated hybrid.

The book was published in 2011 by Harper Collins, and it told the story of a gorilla named Ivan who lives in a cage at the Exit 8 Big Top Mall and Video Arcade with an aging elephant named Stella (voiced by Jolie) and a dog named Bob with no recollection of how they got there. When an abused baby elephant named Ruby shows up and is taken under Stella’s trunk, Ivan starts to care for her as well and along with the janitor’s daughter Julia, they help to turn things around at the mall.

Disney will need to find a young actress to play Julia, who will be the primary lead actor for the story, along with her father George and Mack, the owner of the mall and a part-time circus clown.

Without having red the book, the movie sounds like it could be in the vein of a more family-friendly version of Ang Lee’s Life of Pi, by putting a young actor on screen with CG animals.

Repped by UTA and Media Talent Group, Jolie was already involved in the project as a producer along with Allison Shearmur, who produced Disney’s live action Cinderella as well as last year’s Rogue One: A Star Wars Story. This will only be the third animated character to which Jolie will provide her voice after 2004’s Shark Tale and the Kung Fu Panda movies, both for DreamWorks Animation. (Oddly, Jolie’s Shark Tale co-star Will Smith, recently signed onto a new animated film for Fox.)