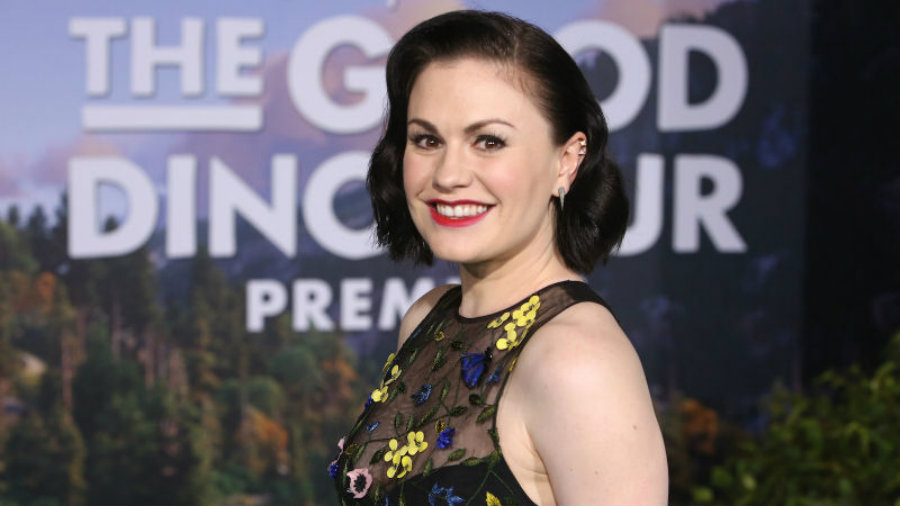 If there’s any doubt Martin Scorsese’s The Irishman will be any less of a big Scorsese crime drama just because it’s being produced by Netflix, then the growing cast for the film should squelch that doubt.

The latest high-profile actor to join the cast is Anna Paquin, who won an Oscar at the age of 11 for Jane Campion’s The Piano. She’ll be playing the daughter of Robert De Niro’s title character, Frank “The Irishman” Sheeran, the hitman thought to be responsible for the disappearance of Teamsters leader Jimmy Hoffa, played in the film by Al Pacino.

Paquin would play Peggy, Frank’s daughter with wife Mary, who despises her father’s chosen profession, as she starts to distance herself from him. She would become attracted to Hoffa, seeing him as someone outside the mob who is having an impact with the unions, and she wouldn’t forgive her father, thinking him responsible for Hoffa’s disappearance.

The filming on The Irishman has already begun in New York with an amazing cast that includes Joe Pesci, Harvey Keitel, Ray Romano, Bobby Cannavale, Stephen Graham, Kathrine Narducci, Gary Basaraba and more. Scorsese is working from a screenplay by Steve Zallian adapted from Charles Brandt’s book, I Heard You Paint Houses: Frank ‘The Irishman’ Sheeran & Closing the Case on Jimmy Hoffa.

Besides Scorsese, producers will include Jane Rosethal, Gaston Pavlovich from Fabrica and Emma Tillinger Koskoff, with Netflix planning an Oscar run for the film next year.

After winning an Oscar for The Piano in 1994, the Canadian-born Paquin went onto a series of roles incluidng Rogue in Bryan Singer’s 2000 film X-Men and its sequel, reuniting with Singer for 2014’s X-Men: Days of Future Past (which even got its own Rogue edition DVD release). Paquin also starred in HBO’s True Blood series, for she was nominated for an Emmy and won a Golden Globe. She recently appeared in the CBC crime-drama Bellevue and the History Channel mini-series Roots, and she’ll appear in Netfilx’s upcoming series Alias Grace and Amazon’s Philip K. Dick‘s Electric Dreams.

Paquin is repped by WME and Brillstein Entertainment Partners with Deadline initially reporting on her casting.