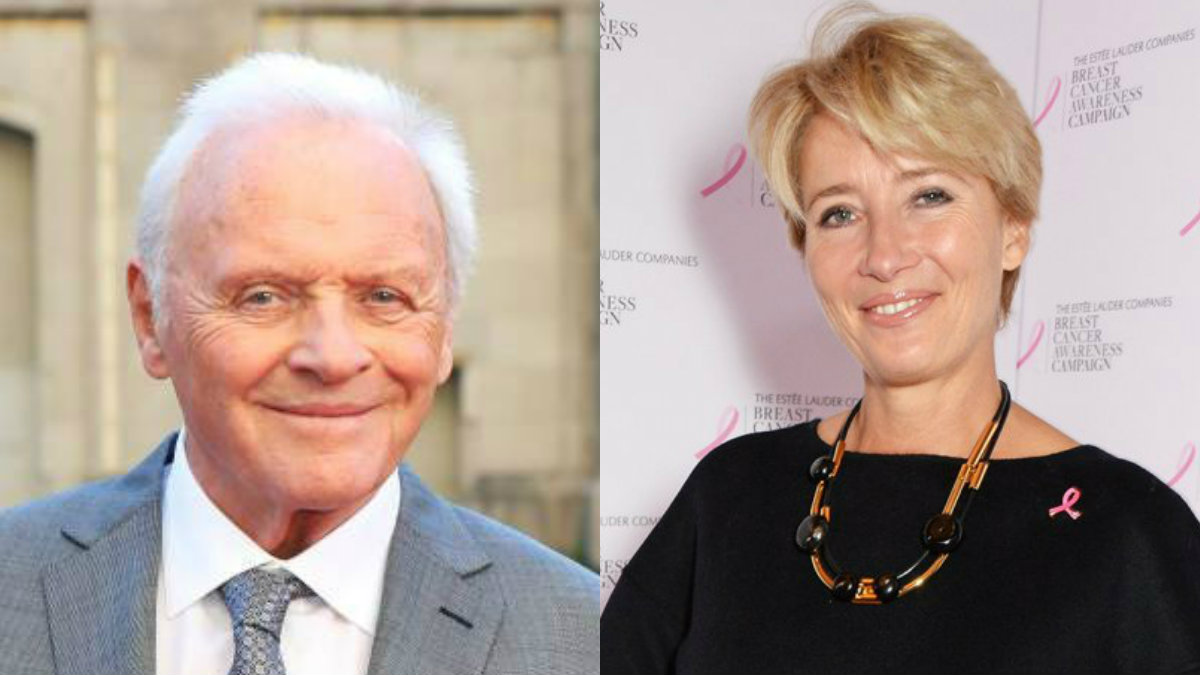 Shakespeare continues to be go-to source material for British actors and filmmakers, and the BBC is teaming with Amazon for a modern-day adaptation of King Lear, starring Anthony Hopkins and Emma Thompson.

Filmmaker Richard Eyre (Notes on a Scandal) has adapted the play and will direct the two Oscar-winning actors with plans to start filming this month for a release on BBC Two in the UK next year with Amazon Prime Video releasing in the U.S. and Germany with the UK as a secondary market. Great Point Media will handle the sales of King Lear for distribution outside the three primary markets.

This version of King Lear will be set in present-day England with Hopkins playing a modern version of the  king and Thompson playing his scheming eldest daughter, Goneril. This will be the actors’ first reunion since starring opposite each other in 1993’s The Remains of the Day, for which each received an Oscar nomination. By that point, Hopkins had already won an Oscar for The Silence of the Lambs, as had Thompson for Howards End.

Repped by CAA, Thompson will next be seen in Noah Baumbach’s The Meyerowitz Stories (New and Selected) which airs on Netflix on Oct. 13, and she received raves for her performance in The Children Act, which premiered at the early Sept. festivals. Hopkins is repped by UTA and Independent Talent Group, and he’ll be reprising his role as Odin in next month’s Thor: Ragnarok.

The impressive cast will also include Emily Watson as the king’s middle daughter Regan, and Florence Pugh (Macbeth) as the youngest daughter Cordelia. Christopher Eccleston plays Oswald, while Jim Broadbent is the Earl of Gloucester and Andrew Scott is his son Edgar.