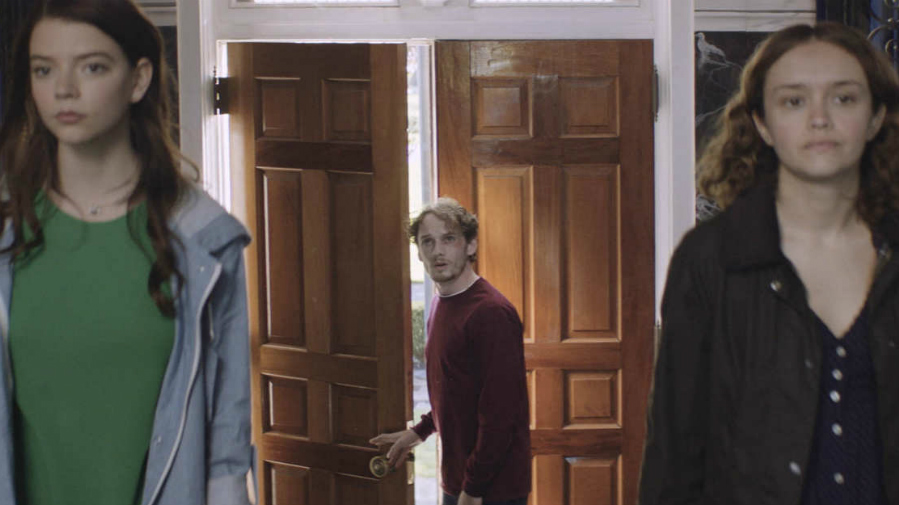 The first red-band trailer for the upcoming Focus Features film THOROUGHBREDS has been released. This will serve as Cory Finley’s freshmen film as writer and director. The film stars Anya Taylor-Joy and Olivia Cooke as childhood friends who reconnect in Connecticut, bonding over their destructive tendencies.

The official synopsis reads: Childhood friends Lily and Amanda reconnect in suburban Connecticut after years of growing apart. Lily has turned into a polished, upper-class teenager, with a fancy boarding school on her transcript and a coveted internship on her resume; Amanda has developed a sharp wit and her own particular attitude, but all in the process of becoming a social outcast. Though they initially seem completely at odds, the pair bond over Lily’s contempt for her oppressive stepfather, Mark, and as their friendship grows, they begin to bring out one another’s most destructive tendencies. Their ambitions lead them to hire a local hustler, Tim, and take matters into their own hands to set their lives straight.

The film debuted with positive reviews coming out of the Sundance Film Festival earlier this year. The film looks sleek and stylish with a natural cinematic flair, making a bold first impression from Finley.

Taylor-Joy has been making quite the name for herself in the past couple years. The Witch served as her breakout role, and she followed it up with Morgan and Split.

Cooke starred on the TV series Bates Motel before landing a role in Steven Spielberg’s Ready Player One. The film also stars Anton Yelchin, in one of his final onscreen roles.

Thoroughbreds opens March 9, check out the trailer below.