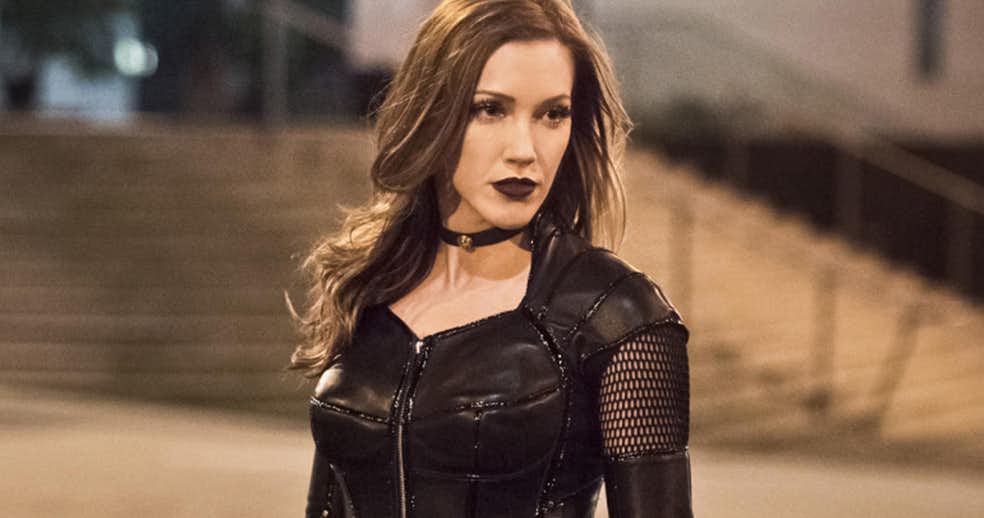 Your ability to enjoy this week’s Arrow, “Collision Course,” probably partly depends on how you feel about Black Siren. If you think that after killing Black Canary/Laurel several seasons ago that the show should have buried the character then and there, you’ll probably feel some type of way. On the other hand, if you feel that bringing Black Siren allowed the show to say some interesting things about redemption and nature vs. nurture, maybe you’ll like last night’s episode.

In this case, I’m talking about none other than Quentin Lance, whose new sole occupation since Laurel passed and Black Siren emerged, is to try to bring the “old Laurel”  back. I get this in theory, and he shouldn’t be faulted for giving it the good old college try, especially given how personal this all is. But at this point, it’s pretty clear Black Siren is just bad and that Lance needs to see a therapist; no knock, but this just isn’t healthy. 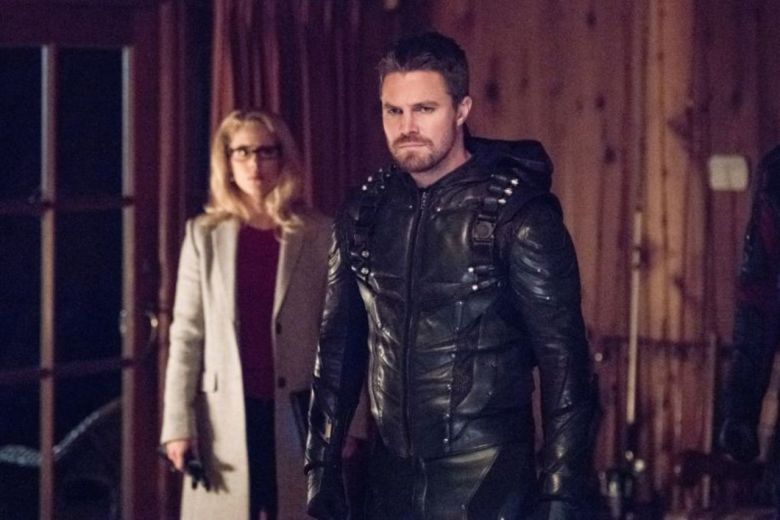 “Collision Course,” pays off the season-long tension between the members of OG Team Arrow — Ollie, Dig, and Felicity — and new Team Arrow — Dinah, Curtis, and Rene. Like superhero movies and films, Arrow now reaches into its bag of tricks and has our heroes fight each other not just with words, but with actual violence. In the aftermath of last week’s extortion plot, Mayor Queen promises the city that it’ll get its money back before a disastrous government shutdown happens. Cayden James is now dead but Black Siren, ya know, the person Lance is still standing up for, stole the money. Actually, Lance doubles down and, unbeknownst to either faction of Team Arrow, shelters the Laurel that isn’t in a cabin in the woods.

The rest of the episode involves the original Team Arrow being slightly ahead of the curve and descending upon the cabin to negotiate with Black Siren. Later, Curtis, Rene, and a bloodthirsty Dinah arrive at the rural cabin with vengeance in mind. In their fight over the fate of Black Siren, of course, they end up just fighting each other instead. I wasn’t even sure if Arrow would actually go all the way here, but I knew when Ollie fired his first volley of arrows at Curtis that the show actually meant business. It was fun to see all of these pent-up conflicts finally unleashed with the two teams imploding from within.

My one big frustration is that it’s Black Siren, who at least superficially, they’re fighting because of. She’s just not worth it in my opinion. In the fracas, Rene actually gets seriously injured and sent to the hospital. When Felicity and Dig later pay a visit, they’re told in no uncertain terms that things can never go back to the way they are. The original Team Arrow isn’t just in a minor disagreement. Curtis never wants to see them again. 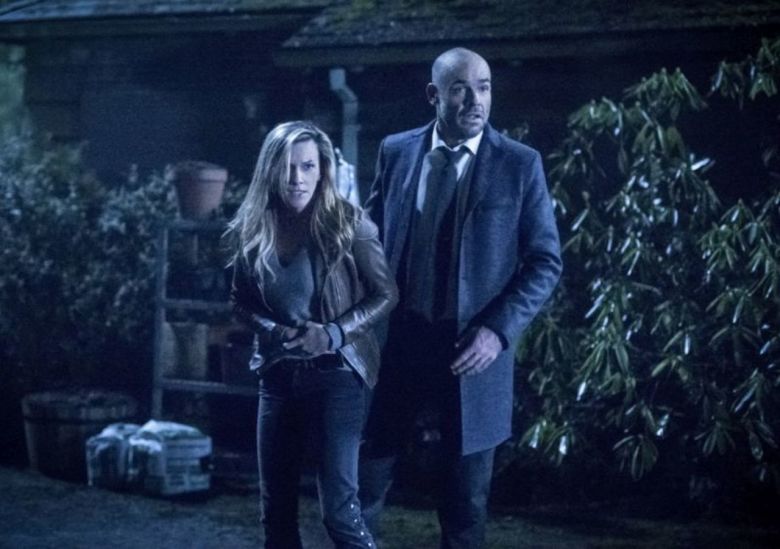 Oh, and Black Siren still lives. (Sigh). When Dinah has Black Siren down for the count, the rest of the team talks her down. Black Siren escapes and reemerges in seemingly another town, claiming she was kidnapped for several years. When a passerby asks for her name she says “Laurel Lance.” Looks like Black Siren is still here to stay. I just hope Lance finally learned his lesson.