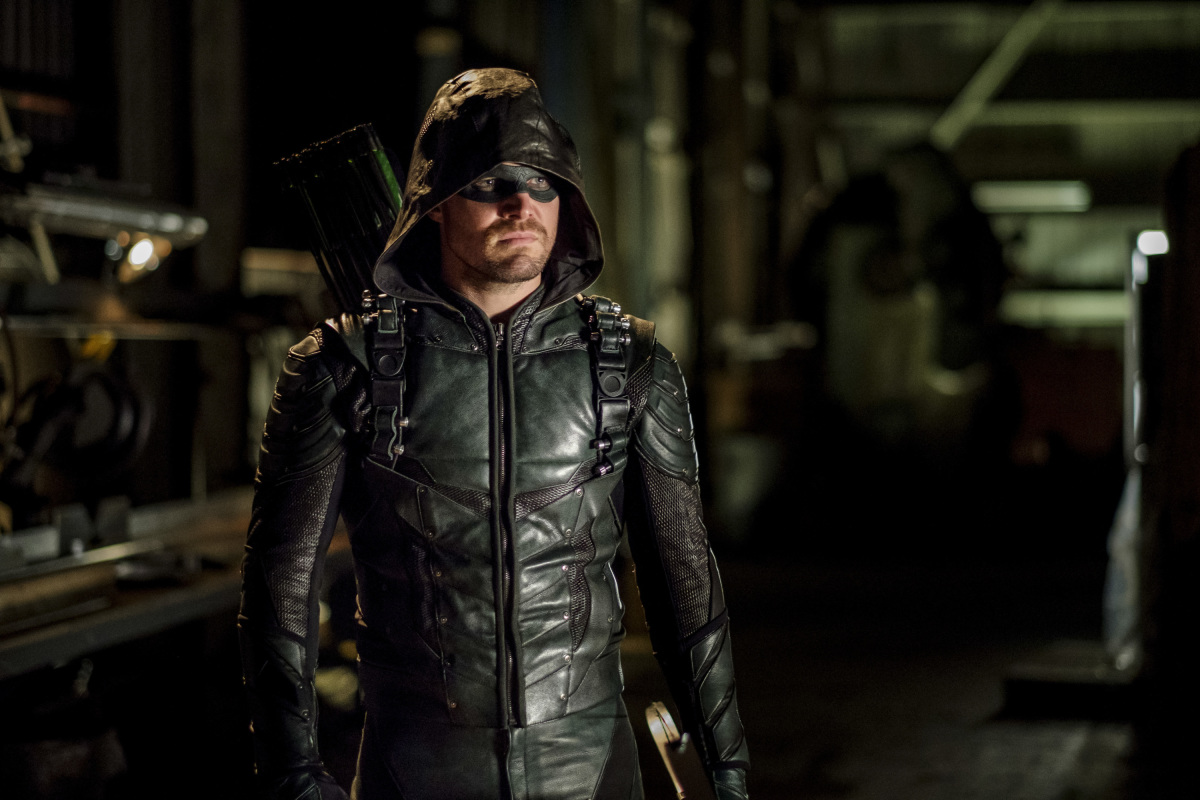 On paper, this week’s ARROW, “Tribute,” seems full of action. The premiere had Laurel Lance (well her feral facsimile) resurface. Last night, meanwhile, our favorite Russian Anatoly returns to Star City and appears to be behind the enormous bombshell delivered to the media that Mayor Oliver Queen is in fact the Green Arrow. Mayor Queen quickly rebuffs the story and goes to meet with a group of Markovian businessmen without missing a beat.

Ollie and the Markovians get overrun by some baddies and the businessmen are taken captive. It’s not too long before we discover that Anatoly is behind this and what’s more, puts a $20 million ransom on their heads. Star City just got an influx of cash and Anatoly wants it. The motivation here, unfortunately, is shoddy at best. I mean, couldn’t Anatoly just go to a city closer to home if he just wanted money? Here, Arrow tries to shoehorn the idea that some of Anatoly’s inner-circle thinks he’s going soft, so what better way to prove he hasn’t be going toe to toe with an old frenemy. Eh, I don’t completely buy this. 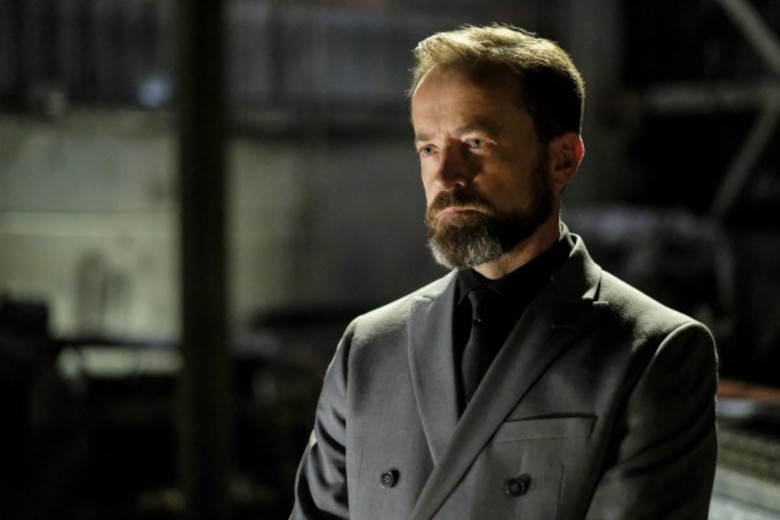 If that wasn’t enough potential for action, there’s also the fact that the FBI also comes to town to investigate Oliver’s double life as the Green Arrow. No nonsense FBI Agent Samantha Watson leads the investigation, and isn’t impressed by Oliver’s smoke and mirrors. Even when Felicity and Curtis “find evidence” that the image leaked to the media was doctored, Watson seems poised to continue her investigation, with or without her agency’s blessing. I can see Watson becoming a long-term thorn on Oliver’s side, which will make Ollie’s crimefighting duties even more difficult. Well, perhaps those crimefighting duties are coming to an end. More on that in a moment.

As I said above, on paper, there’s a lot of potential for action on this week’s Arrow. The bulk of the episode, though, focuses more on emotional storylines and character work. Consider John Diggle, who now is afraid to shoot a gun. At first we think it’s some mental thing, but Dinah, who seems to be the only one curious enough to find out about what the heck Dig is going through, finds out that Diggle has some sort of hand tremor. When they’re out in battle, Diggle isn’t up to his crimefighting best, putting Dinah and the rest of Team Arrow at risk. I didn’t fully buy the scene where Dig is afraid to shoot a henchman who has Dinah in a chokehold, though, simply because the staging made it look like a tough shot. 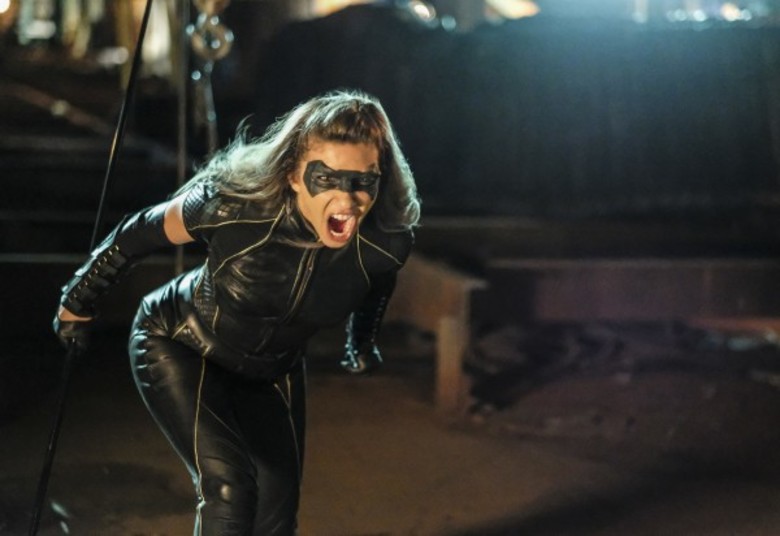 Oliver and William continue to get to know each other. And of course by that I mean that Oliver and William struggle to understand each other. When William is beaten up at school, Ollie quickly gives him the advice to go for the nose next time, and then quickly leaves to go solve another problem in Star City. William starts to call Ollie out and wonder how he can say he cares when the man just leaves all the time.

By the end of the episode, Ollie and William connect while playing video games, prompting Oliver to make a surprising move. Just as Dig is about to confess his injury to Oliver, Ollie goes first and tells Dig that he wants Diggle to take up the mantle of the Green Arrow. Yep, Ollie wants to retire. This is a fun payoff, by the way, of that alternate reality episode where Diggle was indeed the Green Arrow. This time around, it seems unfathomable that Diggle will actually have success here given his injury, but it’s interesting to see the normally even-keeled Diggle keep a secret from his best friend.

For an episode that hits so many emotional beats, it’s surprising that there’s not a peep about Thea, who presumably is still in a coma in a hospital. So far, Arrow season 6 has started out a bit slowly. But there’ve been some big reveals already and some solid character work. I’m just ready for the big time action to return.