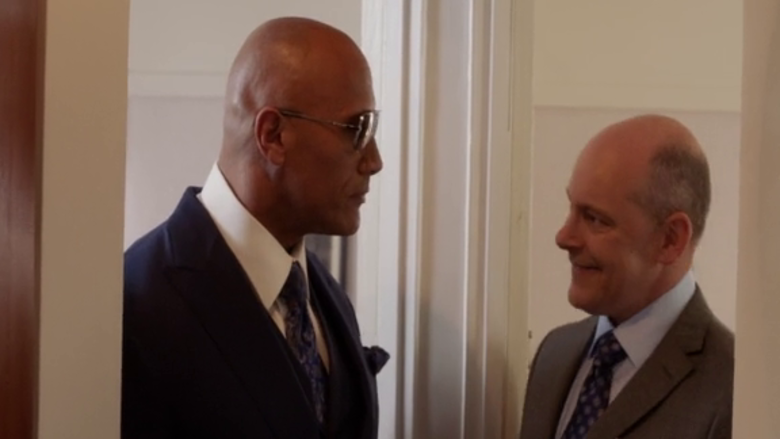 Season three of Ballers came to an end last night with its finale episode, “Yay Area.” Did Spencer and Co. succeed in bringing football to Vegas and outbidding Wayne Hastings Jr.’s group? Well, kind of. But not in the way the entire season set up. In a way, I felt like Ballers betrayed us. I’ll explain myself, but first let’s start from the top of the episode.

Spencer and Joe hike up a typically steep hill in San Francisco. While it sometimes felt like Spencer and Joe were kept apart too much in the earlier part of the season, by midseason, the two were back to working as an unlikely duo. In the season finale, they’ll have to court the NFL owners into choosing their pitch over Wayne Hastings Jr’s. 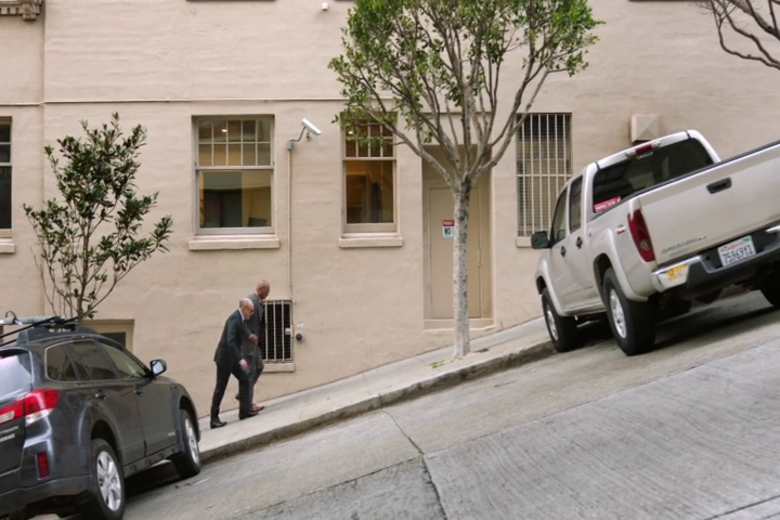 To all of our surprises and with minimal motivation, however, Spencer decides he wants out of the relocation deal and instead tries to use ASM to help keep the Raiders in Oakland. When Mr. Anderson brings his fuller-haired and more successful brother in, the hope is that it will be the final piece in wresting the team away from Hastings, much to Candace Brewer’s chagrin. Spencer gives a rousing speech and even directs everyone downstairs where a crowd of Bay Area residents rallies in support of their team.

Spencer is particularly charismatic in these scenes and the team owners take note. My problem, though, is as I stated above. It’s just not fully earned. If Spencer had misgivings about a Vegas move because it would take a team away from its fanbase, this needed to be expressed long before the season finale. Is this really Spencer’s arc for this season — that he forgot about the little guy and needs to go back to repping players (and I guess now fans)? Could be. But it just isn’t fleshed out enough. 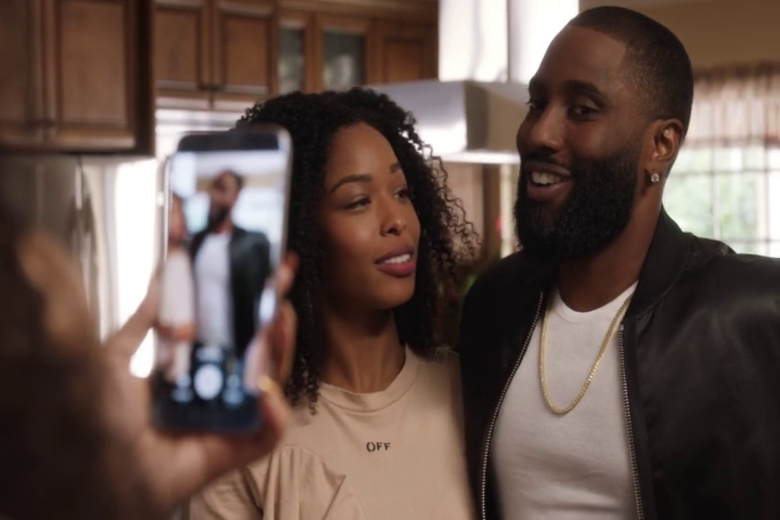 But in any case, that’s where we are now. Spencer and Joe return to ASM and their employees with a bit more cash to work with. However, the team owners are so inspired by Spencer’s speech that they want to move the Raiders to Oakland. Whoops.

I felt similarly underwhelmed by Ricky Jarett’s place at the end of this season. Plagued by mental and physical problems, he returns to Amber and her mother and gives a strong apology. Ricky vows to be there for their child and also suggests that he’s done with football. This does work a little bit better than the Spencer storyline but even here, I would have liked to have seen Amber a bit more before this conclusion. Sure, he’s reached out a few times before. But it just felt like there needed to be a few more scenes before this episode for this to fully work.

Charles, meanwhile, interviews for a new GM position with Los Angeles. Initially, Charles is tepid and nebbish but then gets passionate, showing that he has grown a bit after dealing with Seifert’s nonsense for most of this season. Maybe Charles is finally ready for a new chapter in his post-football career. 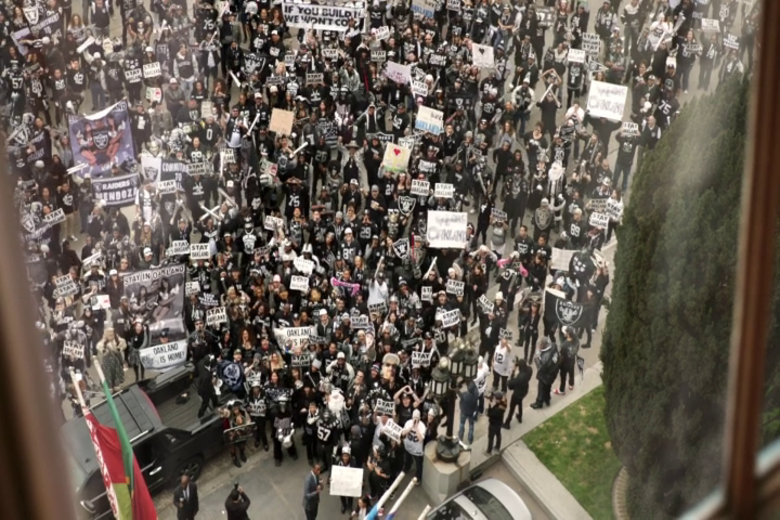 As for Reggie and Vernon and their ongoing weed drama, Reggie helps Vernon convince the league to get his suspension reduced. Not only that, Reggie also helps another Dallas player with a PR problem. Overall, Reggie is becoming quite the fixer.

Overall, Ballers‘ third season felt like the most dynamic yet. Moving outside of Miami was a great move and really brought more excitement to the series. I enjoyed the week by week build of Spencer trying his best to bring football to the desert. On the other hand, that long slog was undermined in the season finale and some ongoing problems with the show, like character underdevelopment, remain. Speaking of, the Spencer and Chloe relationship kind of gets the short shrift, too. Ultimately, Chloe tells Spencer that Hastings has caught wind of their relationship and that they can’t be together.