It’s all about back story in this week’s episode of BERLIN STATION, “Do the Right Thing.” In an episode that greatly improves on the suspense and intensity of the drama unfolding in our story of spies, the show proves that it can tell a captivating story without the need to be full of guns and action.

The episode centers around BB, the new station director, and her backstory. We see that she has difficulty letting people in for fear of abandonment, and this is because of her mother leaving her as a child. We see her falling in love and getting engaged with another agent she is undercover with (in a flashback), and we see his untimely and unfortunate death just as the two are leaving their last undercover mission to go live their lives. 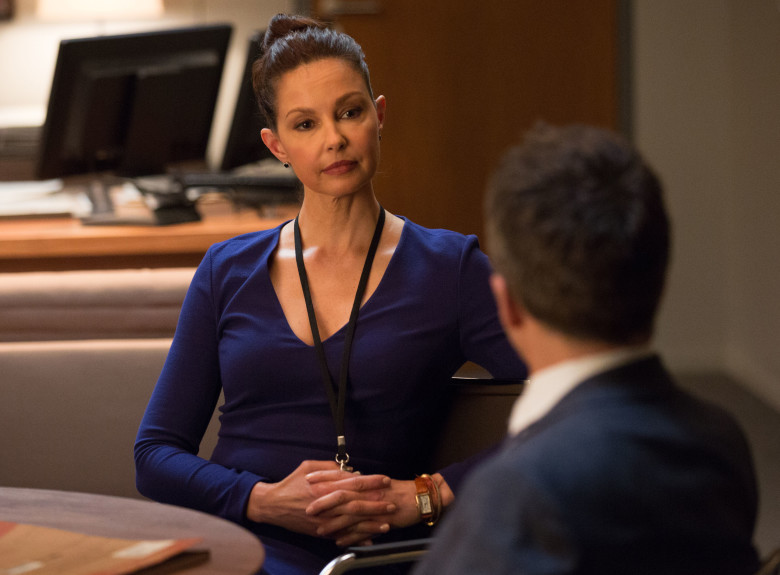 At first, BB pushes Robert away, and so Robert turns to Frost, who is playing his own, sort of sad and pathetic, third-wheel game of cat-and-mouse, trying to clamber back out of retirement through the opportunity the Ambassador has extended to him. Frost has a lot to gain from BB failing and remaining out of the Ambassador’s good graces, but Robert is his good friend, giving Front a fine line to walk.

We expect that Frost is going to be able to turn Robert against BB, but Frost’s warning comes from a place of genuine concern for his friend, not out of a need to be back on top, and the warning doesn’t actually turn Robert away from BB, but actually allows her the opportunity to reinforce her allyship with him, when she decides to take Robert up on his request for her to meet his son as Robert’s boss and reinforce the lie that they both work for the department of regional affairs at the U.S. Embassy. 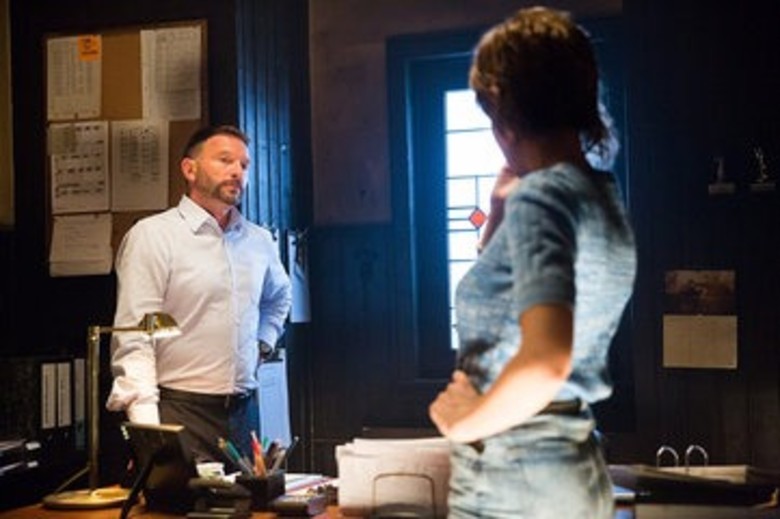 In the end, BB gives up all the information they’ve been able to uncover from Daniel and Hector’s undercover operation. Now that they know what the terrorist plan is, and that the far right political candidate is funding it, BB is equipped with a swaying power that would make it difficult for the Ambassador to shut her down and not let Berlin Station try to prevent the attack. The Ambassador makes her agree to resign if the mission fails, but BB demands that Robert’s job is off the table in this new deal. The Ambassador agrees to this.

Meanwhile, Valerie is dealing with her own side of the mission, trying to persuade the far-right political candidate’s campaign manager to help them gain access to an encrypted file that could possibly give them details to her connection to this potential terrorist attack. Again, we aren’t sure what her true feelings or intentions are. Is she playing the campaign manager, or is he playing her? He is clearly trying to pursue a romantic angle with her, but is Valerie truly interested in return, or is she simply playing him to ensure that the mission goes smoothly, and to gather any further intelligence the station might need? At first, things seem purely business. Valerie plays the part of a concerned agent who cares about this man’s reputation, despite her station orders to blackmail him. She plays a different card, gaining his trust by warning him that the station is willing to blackmail him into cooperation. Instead, she gets him to agree to do it without all of the extra fuss. However, as soon as she’s verified that the job was successful, she seems cold to him. As though she has completely played him, though she is in car with April, the rookie agent, and is perhaps putting on an unattached persona for her sake. Later, though, we see her shred the files April had dug up to blackmail the manager with, and then pay a visit to his apartment, where she puts the moves on him. Is she still playing him, or is she actually interested? It’s unclear, but trying to figure it out is rather interesting. 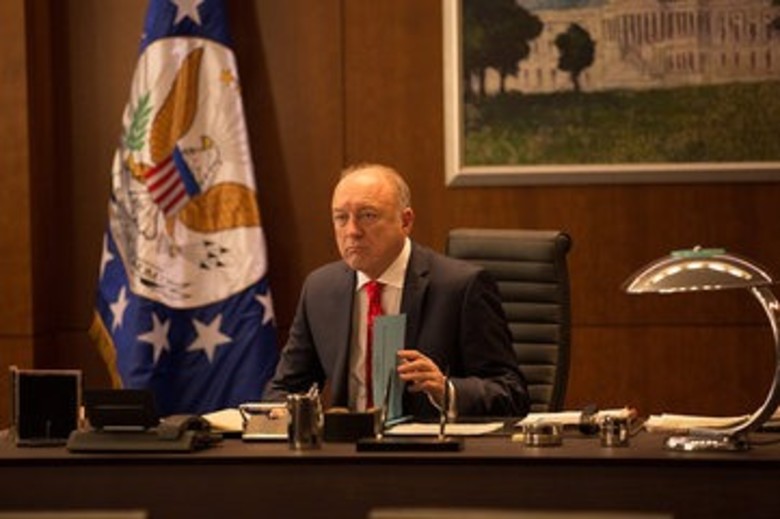 In the midst of all of this is Daniel and Hector, playing their parts as undercover agents to try and butter up an opportunity to glean information off of what the target for the attack is going to be, and what the plan for the attack will be. It’s just the right amount of action to pull us into the slower bits of drama and let us really analyze these characters and their motives. For once, following the line of thinking and attempting to dissect the motivations is clear. And it makes for a much better episode with real, deep characters and an interesting storyline. It also helps that our spies are much better at spying this season, as well.

So will the show continue to build on this formula for success? Or will it revert to its slower, more dull past? I guess we’ll have to keep watching to find out.