Berlin Station dives into a topical subject that feels very close to home in its second season back-to-back premiere of “Everything is Going to be Alt-Right” and “Right Here, Right Now.” In an interesting change of pace, the show starts out strong with a tone adjustment that has the show actually feeling much more like an action-spy-thriller than the drippy and dramatic soap vibes it gave us last season. And equally surprising, but pleasant all the same, the tonal shift actually makes the title theme (Bowie’s “I’m Afraid of Americans”) feel like it fits the show. So kudos, Berlin Station, you’re improving.

Another added benefit of this tonal shift is the believability of our characters’ abilities to do their jobs. They don’t seem like the spies-who-can’t-spy-right. They feel like seasoned veterans who have been through the ringer and are trying to move on without making the same mistakes, and this angle is far more interesting than watching what seemed like a bunch of dramatic doofs running around blindly trying to get the scoop on each other. 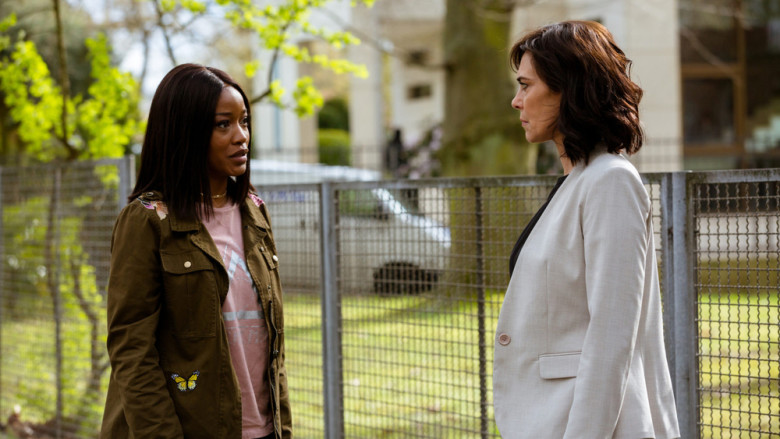 I also like that the show is filling itself full of competent, women spies. This season has added two new stars, Keke Palmer and Ashley Judd, successfully making this randomly niche show possibly the most star-studded currently on TV. Like good lord, how do they even have any money to cover production costs?

But, adding some new voices untainted by last season will hopefully be good for the show, creating more opportunities for dynamic, interesting conflicts that have nothing to do with backstabbing each other or cursing like sailors. (Not that there’s anything wrong with cursing, it’s just that cursing tends to only be filler words, and nothing of substance is ever really said by a character whose dialogue is filled with filthy words.) 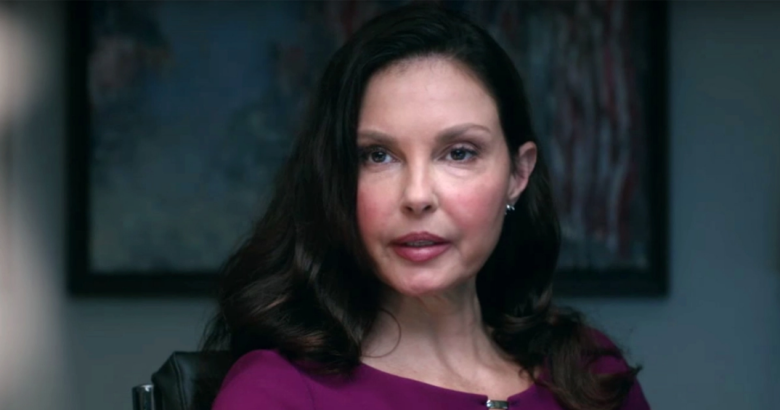 The premiere episode establishes this season’s undercover mission, as Daniel tries to uncover a plan by German Nationalists (read: neo-nazis) to attack a large group of liberal and progressive voters to try and swing the polls towards the very conservative and racist right. Goodness, does this topic ring any relevant bells? Hmmm…

Actually, the season is quite clearly based in a pretty current reality, with the new American administration that the Berlin Station is under being hinted at as fairly Alt-Right itself. (Aka, the show doesn’t name names, but we can assume they are writing from a reality where Trump runs the administration in the show as well.) I find it extremely interesting that the show has made the choice to become a pseudo-political commentary, and I’ll be interested to see how it plans to play this out. 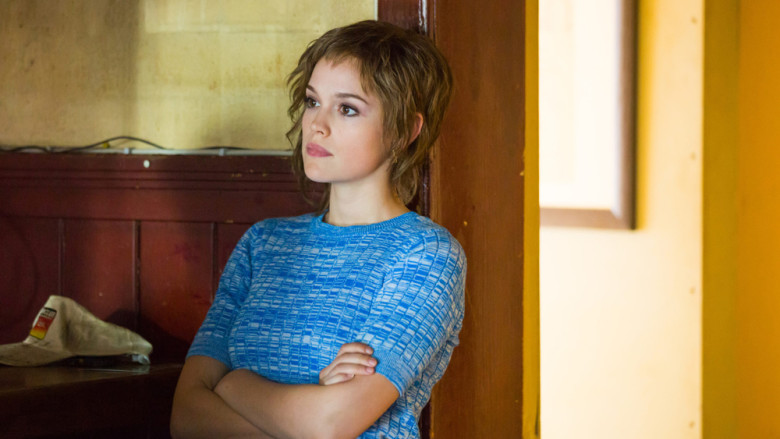 The show also finds a way to bring back Hector and Steven Frost, Hector in a much more interesting way that definitely raises the stakes of the show. Daniel is flying by the seat of his pants to gain the trust of this alt-right nationalist leader as a fake arms dealer named Trevor, but the man isn’t interested in working with Trevor unless Trevor introduces him to the man he’s working with. Obviously, as an undercover agent, Daniel isn’t working with anyone, he just gets the guns from the CIA, but he has to pull someone else into the undercover mission, and the only person that fits the bill at a moment’s notice is Hector, who Daniel has kept tabs on. At the end of the first episode and then all of the second episode, we deal with the fallout of Hector becoming irreversibly intertwined into Daniel’s undercover mission, as the two first have to convince the leader that he can trust them, then are forced to kill an irresponsible German ally spy, and then must both return to Germany to close the arms deal. The episode ends with the question of whether Hector will be able to make it through security at the airport and fly back into Germany without being arrested for his work as Thomas Shaw or without his hastily and unexpectedly re-donned cover being blown. 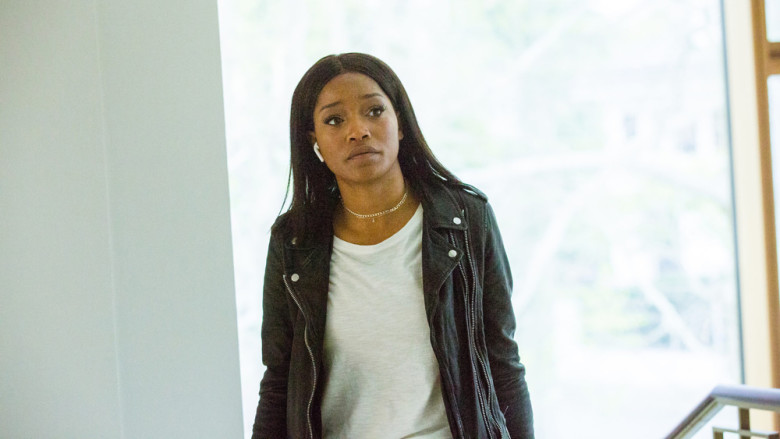 Speaking of the second episode, it operated as a semi-bottle episode, focusing pretty much entirely on just Hector and Daniel working this cover in Spain. Because of that, the pace of the show slowed down a bit again and it wasn’t nearly as strong of an episode as the first. However, the action was still intriguing and the show didn’t completely revert back to its original confusing tone, so I would still call it a win for this show.

I’m surprised to say this, but I’m actually looking forward to finding out how this season plays out with these storylines, and I’m very curious to see how the show plans to use its newly-built political soapbox and tonal adjustment.