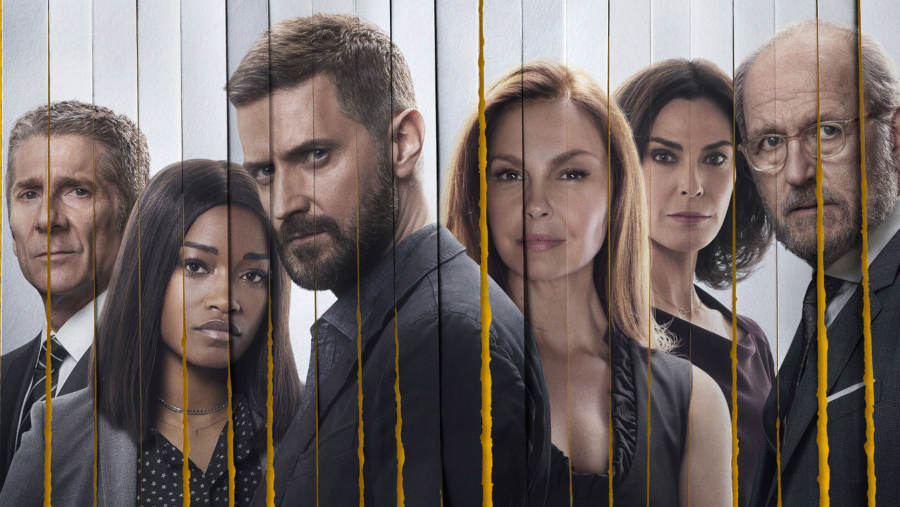 Berlin Station continues its winning streak of well-balanced, suspenseful episodes with “Right and Wrong.” In an episode that questions what it means to do the morally right thing when faced with an opportunity to deliver justice by any means necessary, the show teeters on a well-constructed line between all-in and giving up, and it does a surprising amount to get your heart racing.

Let me give a quick shout out to the masterful way this episode ends, so SPOILERS for those of you who haven’t watched yet. (Though seriously, why are you reading a review of the episode if you haven’t actually watched the episode yet? Go watch it. Now.)

The show builds to a beautifully crafted scene: Lena realizes she’s been a pawn for Hector and April the entire time, and refuses to go through with the assassination, instead telling them that she’ll seek revenge on Katerina on her own terms. So, in a surprising move, Hector dons his old justice-seeking persona Thomas Shaw (though of course he doesn’t actually say he’s Thomas Shaw, but we all know that deep down, Thomas Shaw is just part of who Hector is) and sets up to assassinate Katerina himself.

Of course, April is still questioning her choice in allowing all of this to happen. Should she do the morally right thing and stop the assassination, or save a nation from itself and allow a terrorist to be brought to unbridled justice, knowing full well her career and Katerina’s blood would be on her hands? In the end, it’s Valerie’s words that make April realize assassination isn’t the answer. She tries calling Hector, but he’s already up at his sniper spot, taking aim.

We get continual cutaway shots as Katerina roams around the stage, giving her victory speech to her supporters, and each time we cut away to her, the suspense intensifies as we’re waiting, thinking this time, this time we’re going to see her get shot and drop to the floor. 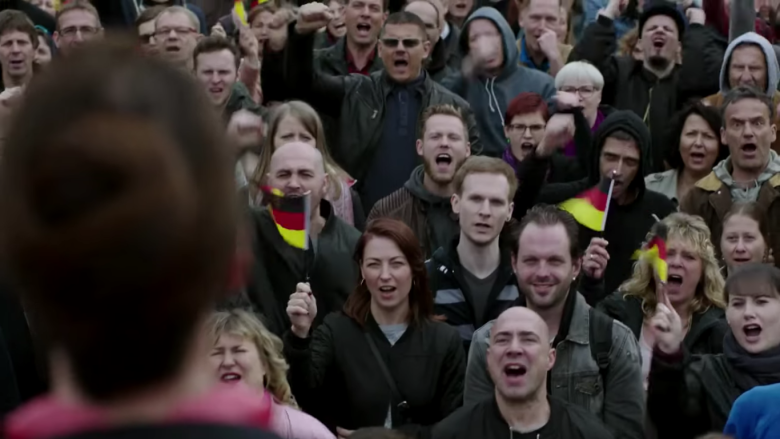 But it doesn’t happen. Instead, we see Hector double down on his determination, take aim, and then the screen goes dark, and we hear the shot being taken. But we don’t know what happens. I suppose we’ll have to wait until next week to know for sure. To see the fall out. I’m very excited and curious to know what’s going to happen.

Honestly, though, this is such a masterful episode on so many levels, not just for its ending. The balance of revealing details that muddle everything, even making America funding the PFD party and the thwarted terrorist attack transform from a black and white, right vs. wrong issue into an entirely gray scenario, just as Valerie reiterates to April at the end.  The addition of some action in terms of the chase scene in the mall as Daniel is betrayed by his German intelligence lover and contact. April’s contemplation throughout the entire episode about whether to reveal Hector and Lena’s plan or to let it play out and pretend she knows nothing about it. All of these elements combine to make the suspenseful spy drama that Berlin Station always had the potential to be, but never quite was in the first season. 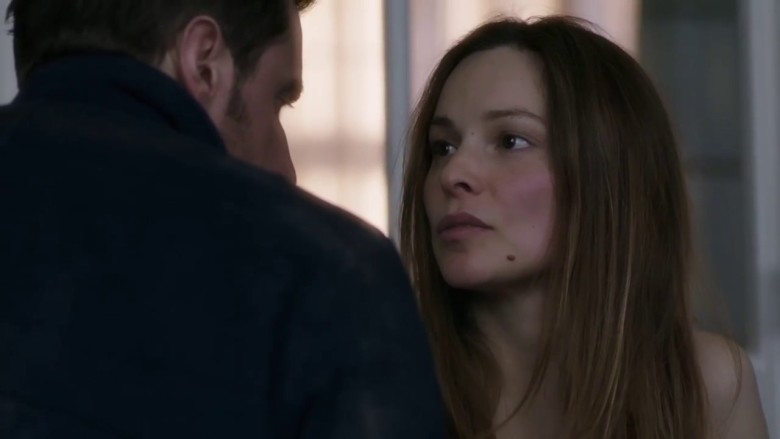 This episode is dripping with beautifully strung out character studies, deception, and tension. Every piece of it flows together to create an intriguing hour of television that has us rooted to our seats, waiting to see what happens to these characters and the fate of the democracy and justice systems they’ve sworn to uphold and try to protect.

For once, these spies are truly spying right, and I am so here for it. I can’t wait to see how this plays out in next week’s episode.