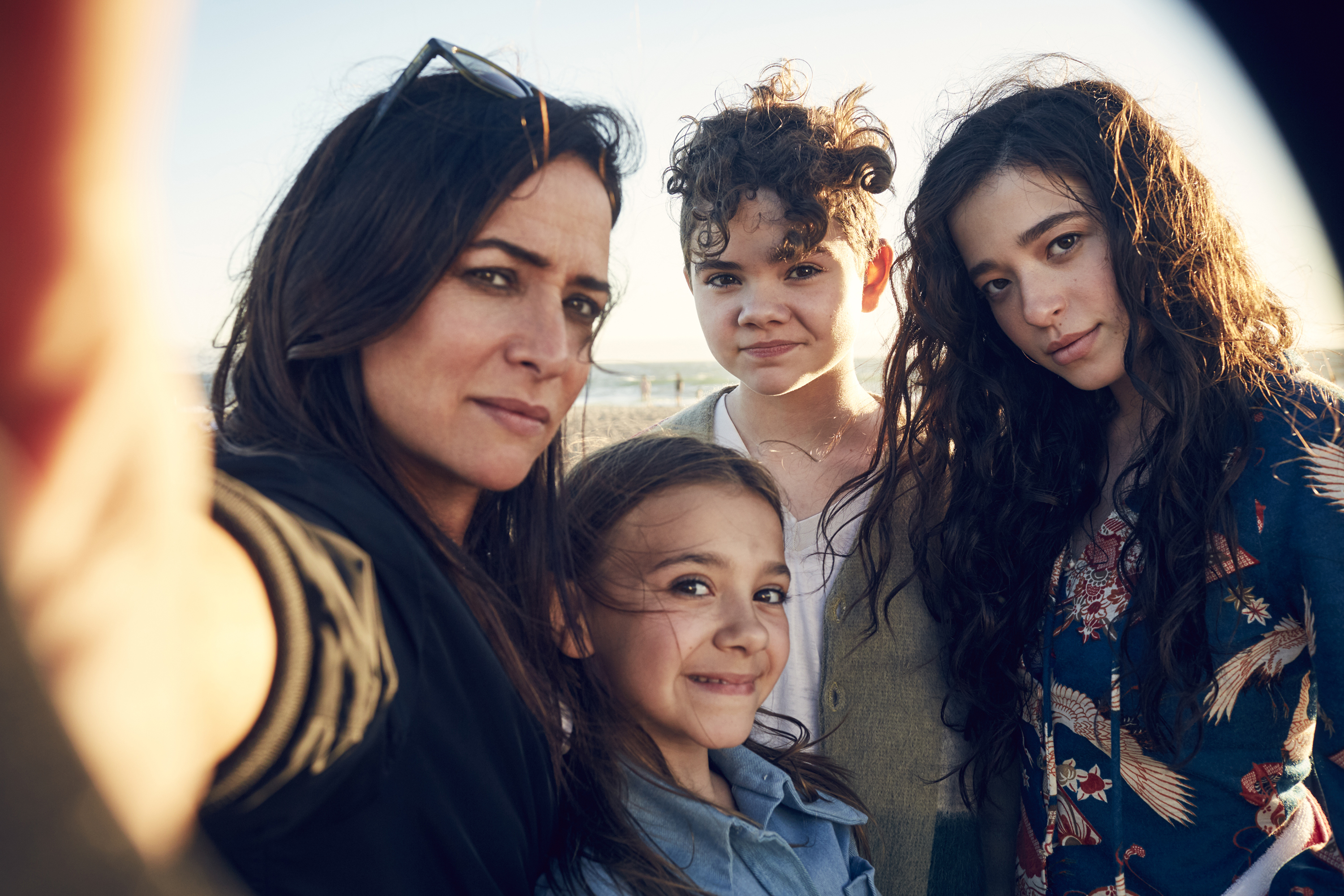 “Better Things’  success is testament to the creative genius of Pamela Adlon as a  writer, director and actor,” said FX’s co-president of original programming Eric Schrier in a statement. “It has been a joy for  everyone at FX to support Pamela and see the critics and  industry recognize this series as one of the very best shows on TV.  Pamela and the enormously talented cast, producers and crew have our  deepest appreciation.”

The sitcom created by and starring comedian Pamela Adlon centers on Sam Fox (Adlon), a single, working actor with no filter raising her  three daughters, Max (Mikey Madison), Frankie (Hannah  Alligood) and Duke (Olivia Edward) in Los Angeles. Sam also watches out for her mother, Phil (Celia Imrie), an English expatriate who lives across the street.

Sam is described as flawed  and fierce with her love for her daughters, and  her own mother as well, sometimes heaping the love on when she feels  guilty. Sam’s just trying to earn a living, navigate her daughters’  lives, have fun with a friend or two and also — just maybe — squeeze in  some private time once in a while.

Adlon writes and executive produces the series and directed all 10 episodes of Season 2 and was nominated for an Emmy for Best Actress in a Comedy for her performance. Louis C.K. also serves as an EP along with M. Blair Breard, Dave Becky and 3 Arts Entertainment.