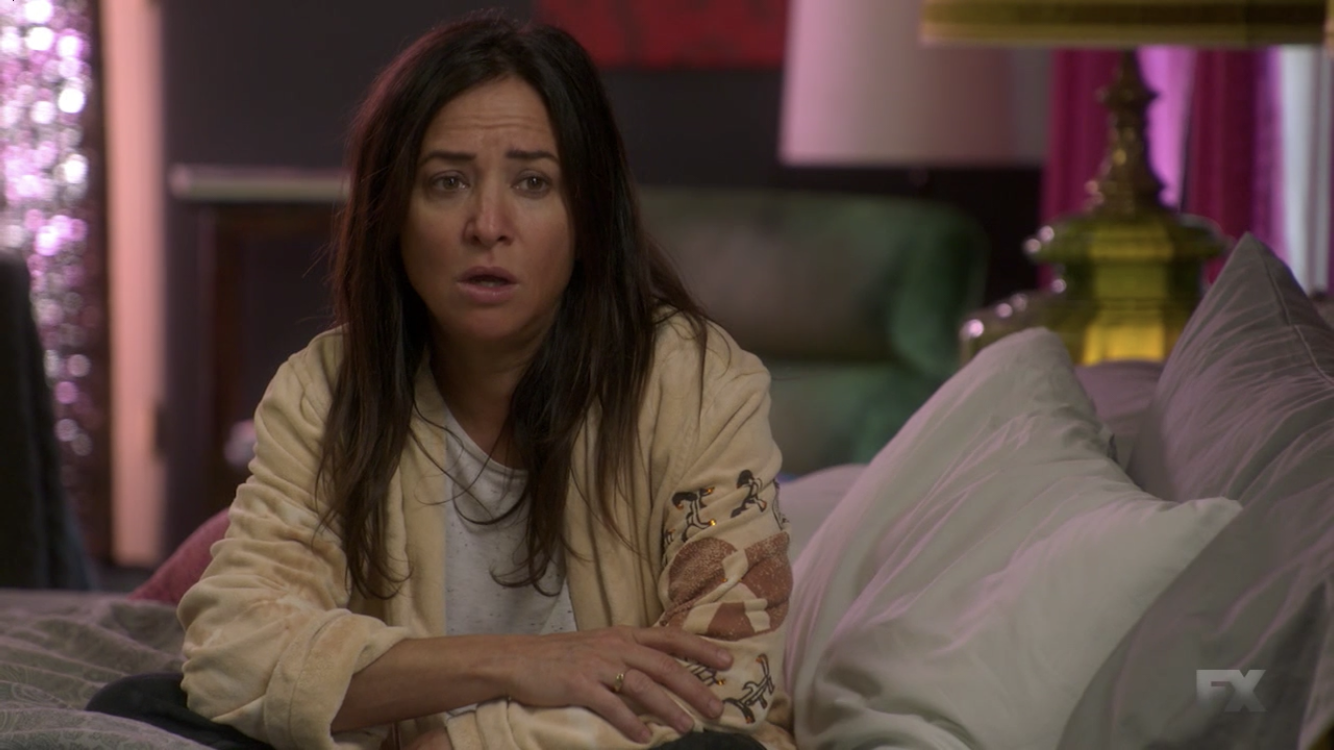 Louis C.K. – Sorry.  Have to mention him.  He was one of the notable names I included on these “Better Things” posts so that they would appear in searches.  But I’m not doing that this time.  And I’m not doing that going forward because well, you know why.  He played a critical role in making “Better Things” come to life.  But I believe that this show can survive without his touch.  And Thursday’s season finale proves that.

Max is graduating from high school, and she not only wants to have a party (sans her mom), she also wants her (deadbeat) dad to take her to the rehearsal (sans her mom).  Sam gets in her feelings about her daughter not wanting her around leading up to the ceremony, but she accepts Max’s wishes.

When Max explains the plan that she and her dad have made prior to the ceremony, my thoughts mirror what comes out of Phil’s mouth, which is, “He was never planning to come.”  Bloop!  Max believes that her father will one day show up for her.  Showing up means honoring his word, and despite her experience, she holds on to that hope like hell. 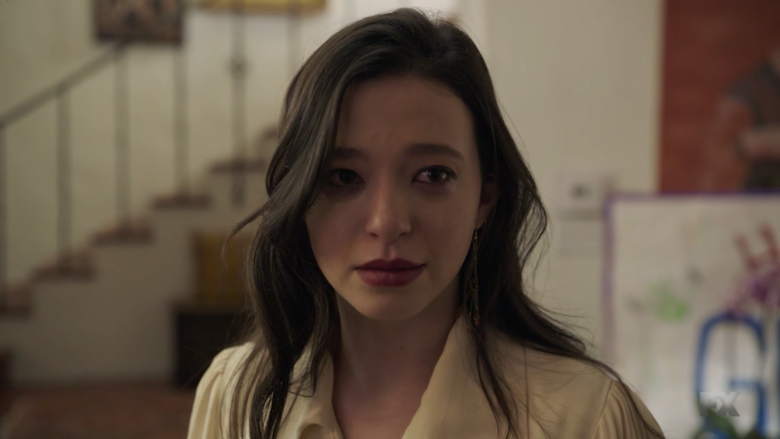 I am surprised that Sam did not cuss him out.  She should have at least forced him to tell Max himself.  That grown man’s father was just asking Sam to continue paying him alimony for the rest of his life because he refuses to work.  So, yeah, I would have gotten some pleasure from my daughter coming to a realization that her father ain’t ish.  All about it.

But Sam didn’t do that, which is type of enabling, but I will get into that some other day.  She delivers the news to Max, and of course, she has a meltdown.  But what follows is beautiful.

One of Sam‘s friends pipes up and says she can take Max to her rehearsal.  And then another friend pipes up.  And another. And another.  It is in this moment that Max and Sam realize how blessed they are to have a loving tribe behind them. 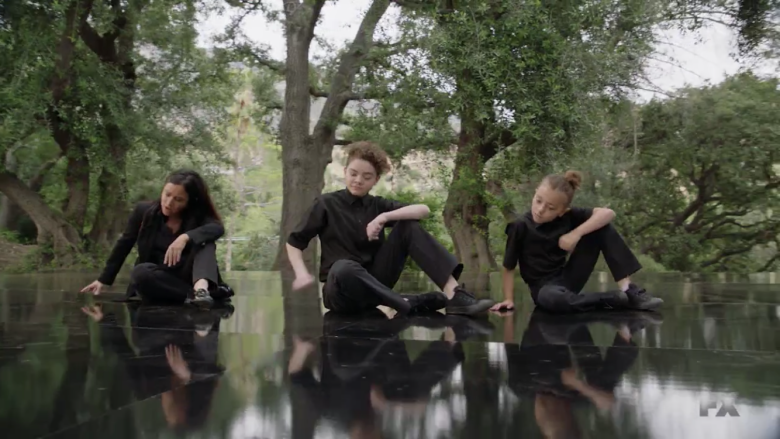 Xander has always been a disappointment, which is why I don’t know how Sam allowed herself to have not one, but three children with that creature.  What is that?  Loneliness?  Desperation?  The belief that he will change?  Thank God she got some sense and divorced him.  At least, I hope that’s the story.  As of now, she is just so over him in every aspect, so thank God again for that.

Max chooses one of her play uncles to take her to the rehearsal, which she really needs.  She needs a man to show up for her, and he has many times.  That is comforting.  And you guessed it.  She will have daddy issues but who doesn’t?

The day after graduation, Sam asks how she feels.  Max says that she feels the same but that she wants something that might be too baby-ish to ask for, but she does anyway.  She asks, “Mom, you didn’t buy me a gift.”  I can tell that Sam is so delighted to hear this, so she leads Max down a rabbit-hole; blindfolds her; and reveals a rather epic dance number by her, the other daughters and Phil. 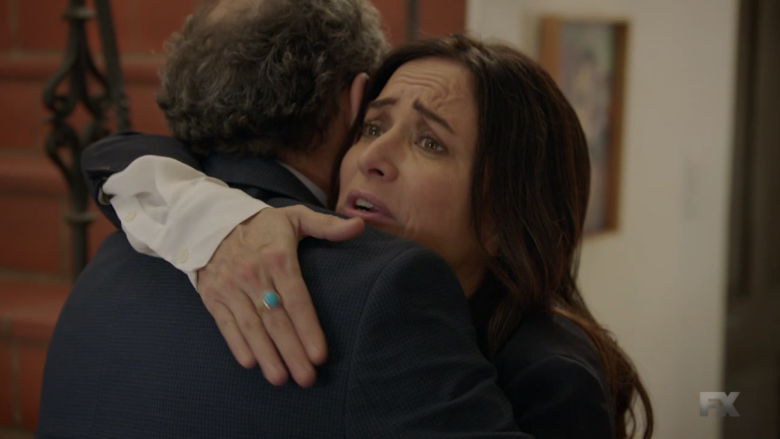 This is where it got real L.A., rich and Caucasian.  Watch it, and you’ll agree.

With the love of Jesus, they delivered that dance to Max as if her soul needed it.  And it did.  Duke was the best dancer of them all.  Phil struggled, but she knew where her strengths and weaknesses lie, so she dipped out during certain parts (that’s wisdom right there).  Sam was actually decent.  And Frankie was so darn cool.  Fonzi cool, to be exact.

I am happy that the last scene of this show was only women.  For women.  By women.  I hope Max realizes that these ladies have shown up for her consistently even though her dad has not.  And I want her to know that she has father figures that have done and will do the same.

Congrats to “Better Things” on another incredible season.  Until Season 3.