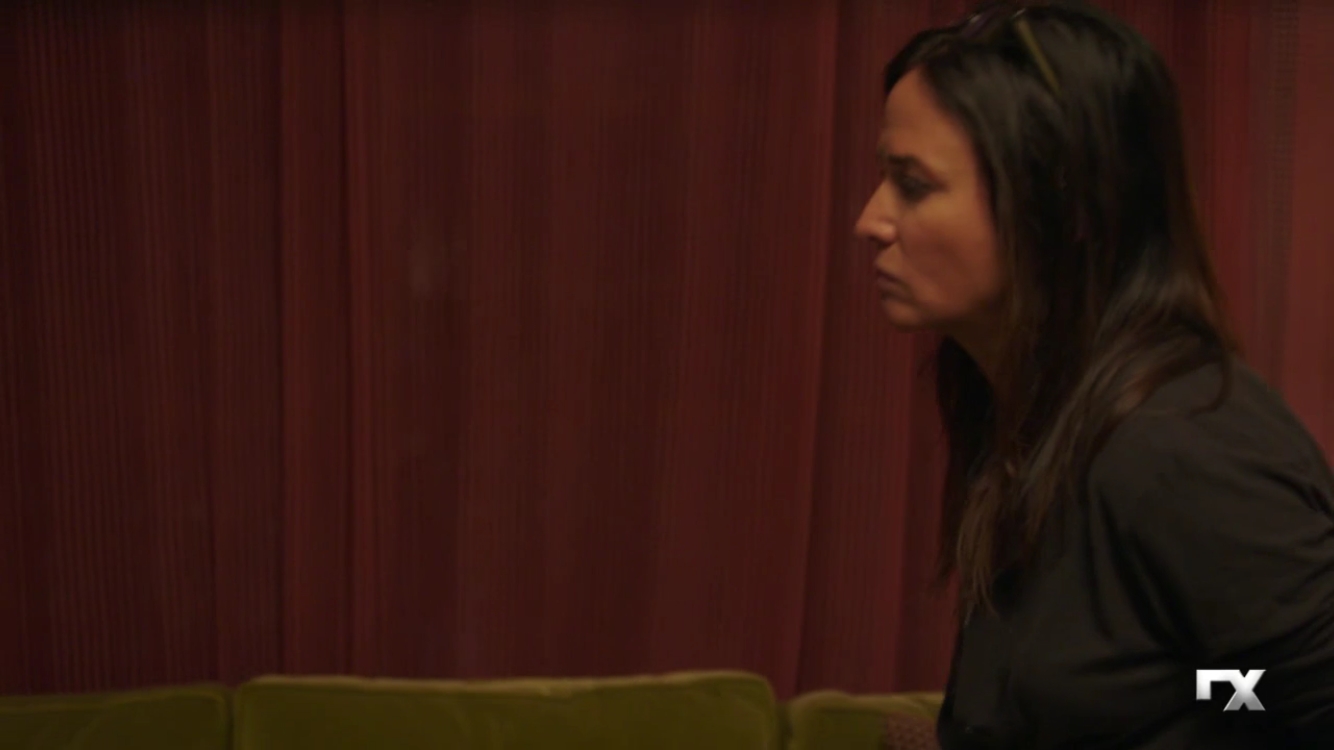 “Better Things” gave me the episode I needed tonight.  How did Sam know that I, too, had a recent moment of lovesickness?

Sam is nauseaus, anxious, and diarrhea-ish for her new bae, Robin.  She is scared straight that this situationship will not last.  She tells one of her best friends that she doesn’t want this.  That she doesn’t need this.  That she didn’t ask for this.  And he metaphorically slaps her and commands that she cannot break up with her new bae.  She reveals a smile, letting us know that she, too, doesn’t want to break up with him.

Her mini-depression and angst are cute, but I’ve been there.  And I don’t know how I was able to function being sick like that.  You think about the person non-stop.  You make up stories about how life would look with him.  You imagine future moments with him like going to the grocery store or eating hot dogs in a park.  Your mind belongs to that person for 24/7 for a short amount of time.  But when you’re in it, it feels like forever, and it feels like a whirlwind.  It is both awesome and terrifying. 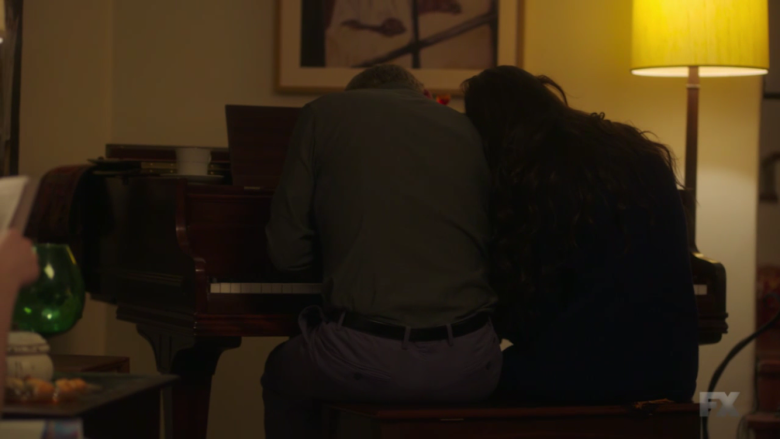 Can’t lovesickness qualify as a type of sick day? (skimming the employee handbook)

As Sam continues to live in the future with her bae, lo and behold, her ex-husband pops up.  He has been described as a deadbeat dad, and he lives up to it.  He travels for work, and whenever he is in town, there’s a chance he will see his kids.  All of his kids are girls, so their desire for their dad is at peak level.  The dad is the example of how men are supposed to treat them, and not necessarily just in a romantic way.  My thing is this:  How did Sam have a 2nd and 3rd kid with this dunce? It’s unforgivable. 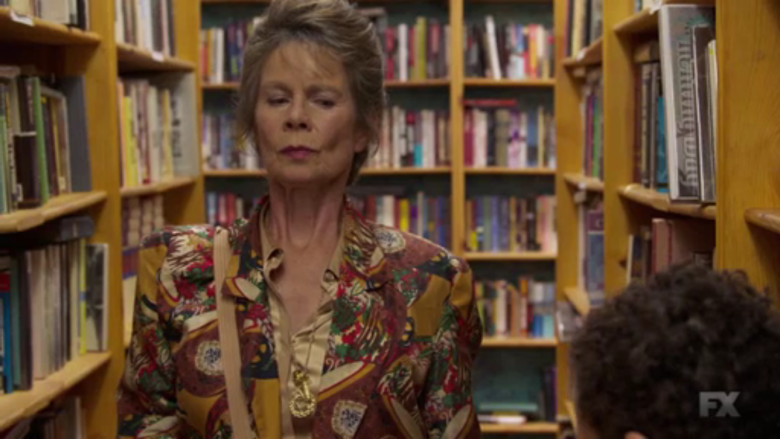 Let me talk about something I know for sure – her mother.  The racist (the mother, that is) is in the library and spots a biracial kid with a noticeably fake mustache.  She confronts him and asks 21 questions as to why he is wearing a mustache, insinuating that he wants to steal a book.  The boy pees his pants, and she leaves the scene before anyone can correctly identify her as a creep.  I tell you...this lady is something else (that excludes being funny).

“Better Things” gives us a more vulnerable Sam.  She is knee-deep in her feelings, and it is endearing.  I know how she feels, but lucky for me, mine no longer exists.  Good luck, Sam!  You’ve got some road ahead of ya!