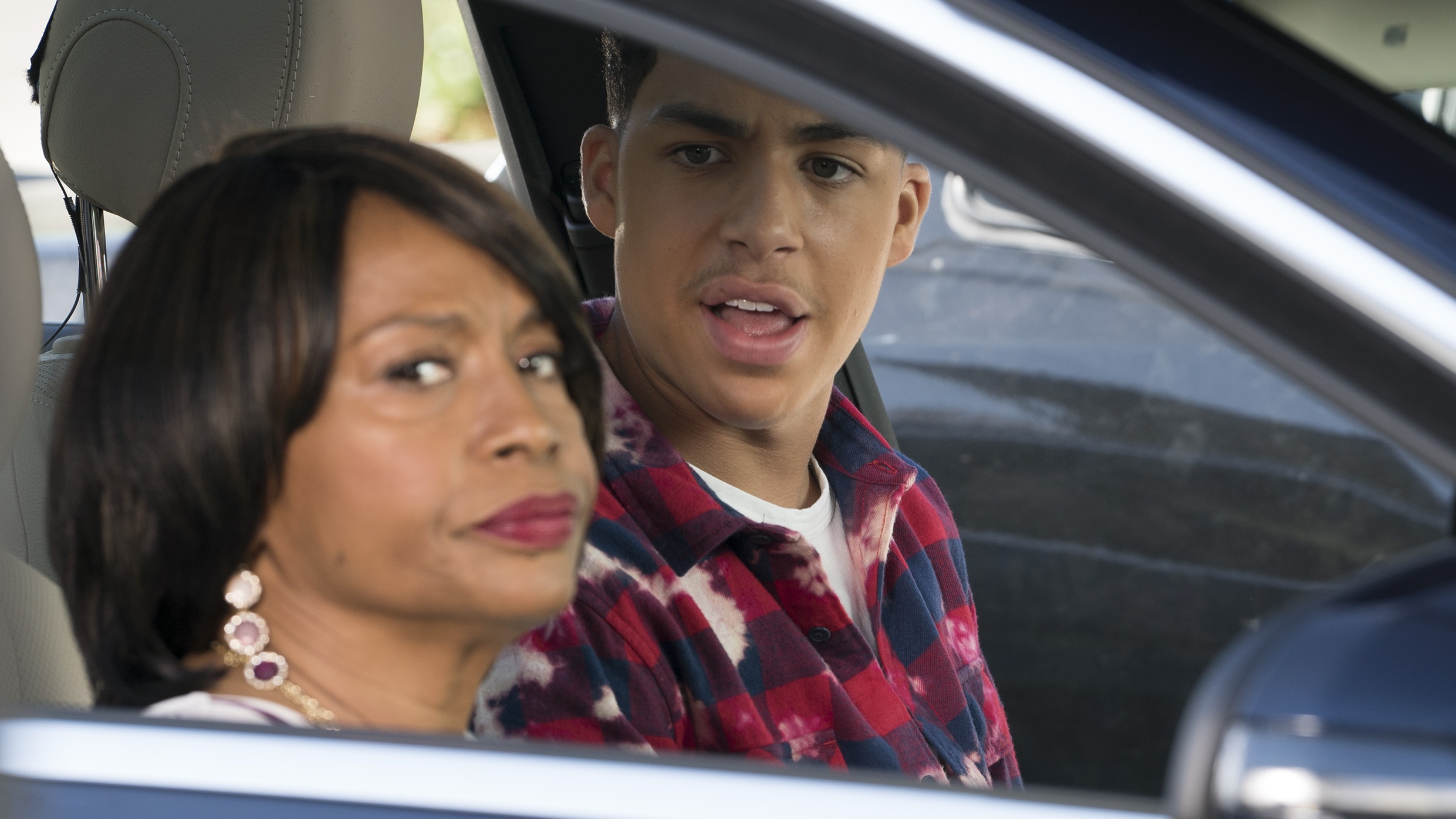 People love charity. The act of giving back undeniably fills the giver’s hearts with joy, but nothing quite matches receiving recognition for giving back. America is obsessed with getting attention for giving back. But not Andre Johnson. Despite his larger than life wardrobe choices, Dre doesn’t want to be known as “that charity guy”. That is until his boss appoints him as the head of their charity program at work. In this week’s episode of black-ish, Dre has to balance charitable giving with charitable attention in “Charity Case”.

Back at the Johnson house, Junior has just failed his driving test. This may have been due to Dre’s overzealous approach when it comes to teaching his kids how to do things. As Ruby throws away Junior’s driving party decorations he levels to her about how excited he was to take over the responsibility of driving his younger siblings around now that Zoey is at college. But Ruby says Junior can earn Diane and Jack’s respect another away, by doing something nice for them.

Upstairs Dre is telling Bow how his colleagues make fun of his approach to charity. It’s easy for Dre to write checks, but when it comes to physically participating, he doesn’t answer the call. But as Rainbow reasons, giving your time can be just as valuable as the money you give. Dre doesn’t necessarily have to go fix cleft palettes in another country, he can start by donating one of his six green jackets. But parting with his possessions or time may be a hard feat for the head of the Johnson household.

It seems the universe may be listening after all. On his way to the shelter, he decides to donate all of his clothes to a man he sees on the street. It has to be smarter to go straight to the source right? Well, it may have backfired on him because as Charlie points out though, the man now looks like Dre. Now Dre is worried that people will now think that he’s the homeless man. Dre’s fears are justified when their neighbor Janine mistakes the homeless man for Dre as she gets her afternoon coffee. Is Dre going to stick by his charitable act even if it makes him look bad?

At the house, Junior is trying to win over by Jack and Diane by taking them to the science museum. Despite their lackluster response, Junior decides to go through with the idea full force. Even preparing to “blow their hair back” with an Asian politics podcast. For someone eager to win over his sibling’s affections, he sure isn’t honing in on activities they really want to do. 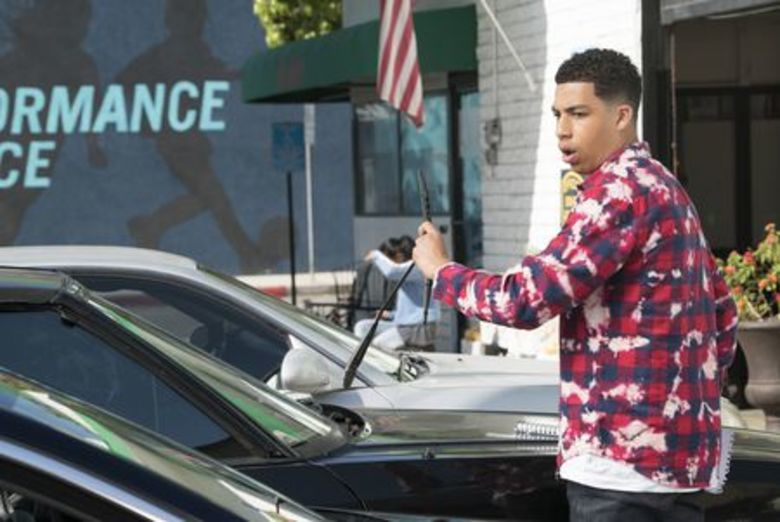 On the road, Junior is still gung-ho about the museum and is eagerly driving them along with Ruby as a chaperone. They hit a hitch when Junior accidentally scratches the paint on another car and insists that they wait around so he can apologize to the owner in person. Hours later the gang realizes that the car has a boot on it and the owner isn’t coming back. Junior thinks that this has caused him to sink even lower on the cool sibling totem poll. But it turns out that Jack and Diane learned a lot from the gas station. Like the air freshener that is shaped like a tree actually smells like a tree. They ask Ruby to chaperone again so Junior can take them on the freeway and see if he cries from the stress. There may be hope for Junior as a cool older sibling after all. 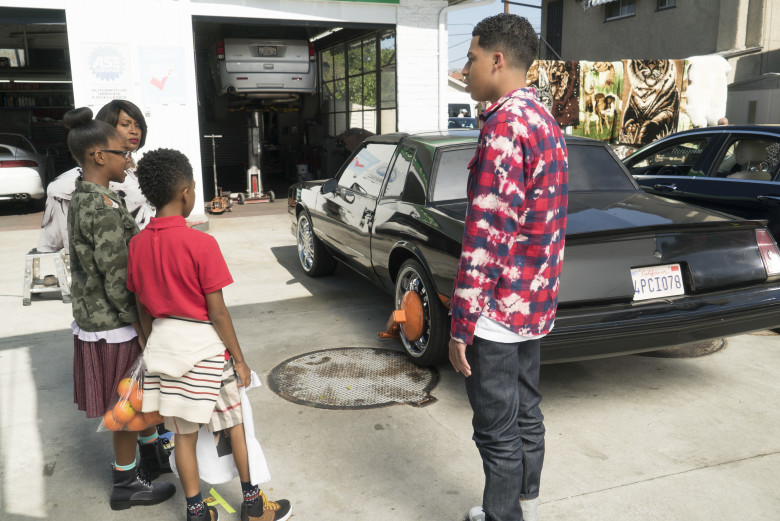 To get rid of his homeless doppelganger problem, Dre decides to swap on the clothes he has given him. However when he goes to do the deed, he realizes this is more than just a hobo, this is a guy with a life. His nice clothes have had a profound impact on Greg’s self-esteem and self-worth. The joy he feels from giving to Greg is worth the embarrassment of being mistaken for a homeless man and realizes that anyone can fall on hard times.