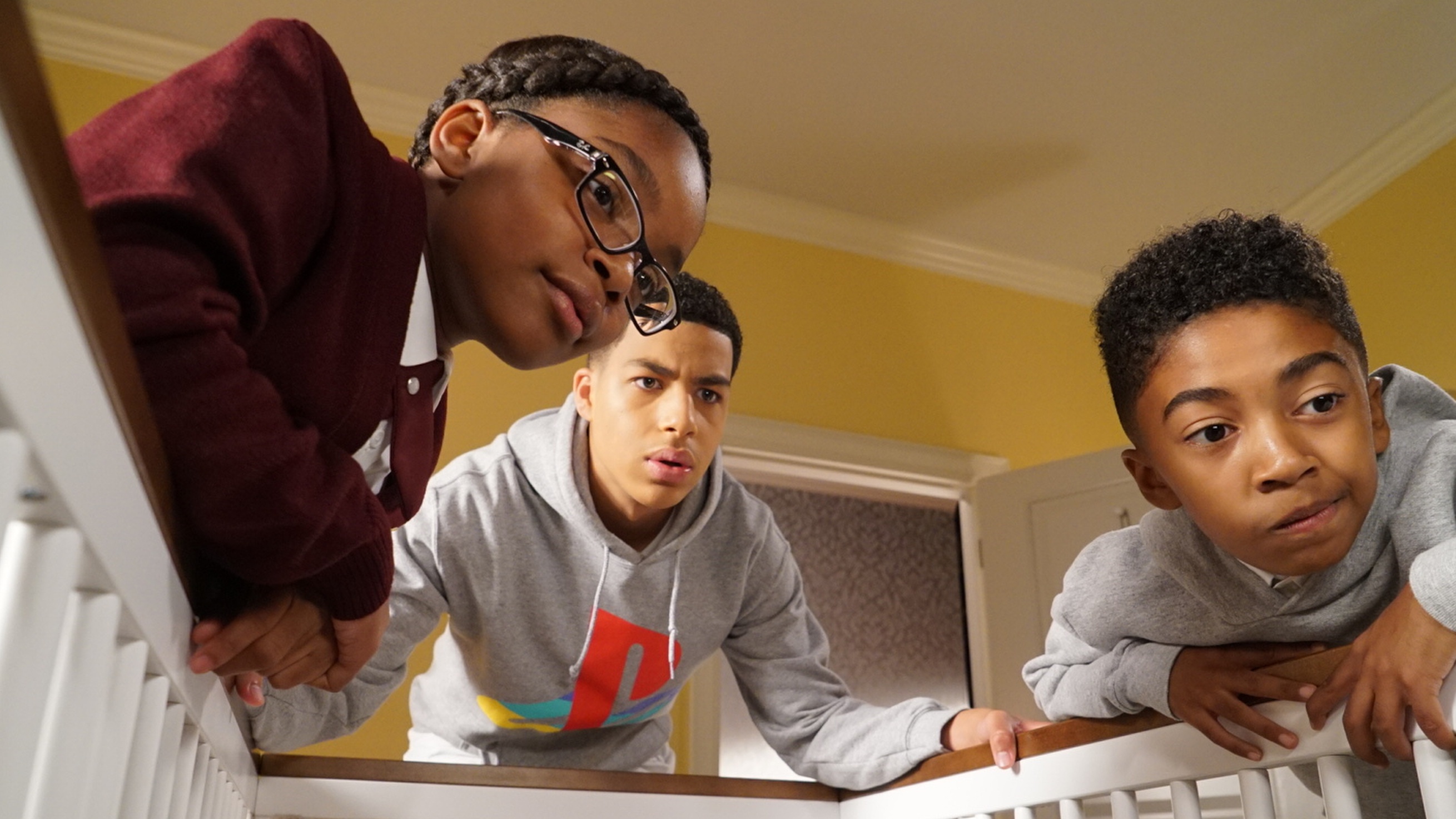 For a lot of black Americans, sugar and lack of exercise goes hand in hand. Not only does this lead to obesity, but as Dre Johnson discovers, this combination of poor diet and inactivity can cause diabetes. In this week’s episode of Black-ish titled “Sugar Daddy”, Dre is learning that he’s going to have to face this disease head-on. Even if that means a big change in his lifestyle. Meanwhile, Jack has his own fears for his health but not in the form of a disease, but his little baby brother Devonte.

At the Johnson house, Jack is concerned that their newest addition to the family, Devonte, is “gunning” for him. It’s hard for shows to find inventive ways to include babies into the plot and once again Black-ish finds an inventive approach. Who would have thought that baby Devonte would be a mini Diane? Fearing that his little brother is going to hate him for his entire life, Jack enlists the help of Diane and Junior to help him win Devonte over.

While Jack copes with the rejection of his brother, Dre is coping with his latest diagnosis. As he struggles to pick his finger to check his blood sugar level, he becomes is desperate for any way out of this prickly routine. Cue Pops. He says that Dre can fight his disease with some healthier food and the cha-cha slide. Only half of that statement is true. Despite his attempts to avoid modern medicine, Dre is soon going to have to face that this is the only effective treatment.

At his office holiday party, Dre really starts to feel paranoid about what he’s eating so he’s not eating at all. He feels that fasting, not medication, is what is going to fix his immune system. Holistic medication is sometimes helpful. But this fear of medication and doctors in ingrained deep within the African American community. That’s why manageable diseases like Diabetes are able to spiral out of control until eventually, someone ends up losing an arm or a leg. But this med free approach is clearly ineffective because when Bow arrives at the party, Dre faints on the champagne table. Doctor 1 Pops 0.

Back at the house, Jack is still dealing with the prospect that Devonte is never going to like him. Junior points out that Jack is so bothered about this because he hasn’t built up a callous for insults. In order to prepare him, Diane insults Jack and she really hits him where it hurts when she tells him that all the people in his class secretly think he’s a bad dancer. But Jack is stronger than his siblings think and doesn’t bat an eye at Diane’s jabs. Instead, he declares that he’s ready to “break” Devonte. In his room, Jack takes out all of his frustration on Devonte and throws some disses his way. As he leaves the nursery, Jack trips and sends Devonte into the giggle fits. It looks like Jack has found out the key to getting Devonte to like him, a little slapstick physical comedy.

In his office, Bow tries to get Dre to face the music. Diabetes is incurable, and no amount of fasting, alkaline foods, and dancing is going to get rid of it without the help of medication. Dre says that Bow is only on the side of medication because she’s a doctor, but Bow says it’s more than that. Going on without treatment could cause Dre to have a heart attack, or worse, die. Bow’s words seemed to actually get through to Dre because he has a dream that he dies and Rick Fox becomes the kid’s Step Father. That was enough to scare him into cooperation. At their kitchen table, he finally let’s Bow check his blood sugar level. Diabetes isn’t going to “diabete-them” after all.