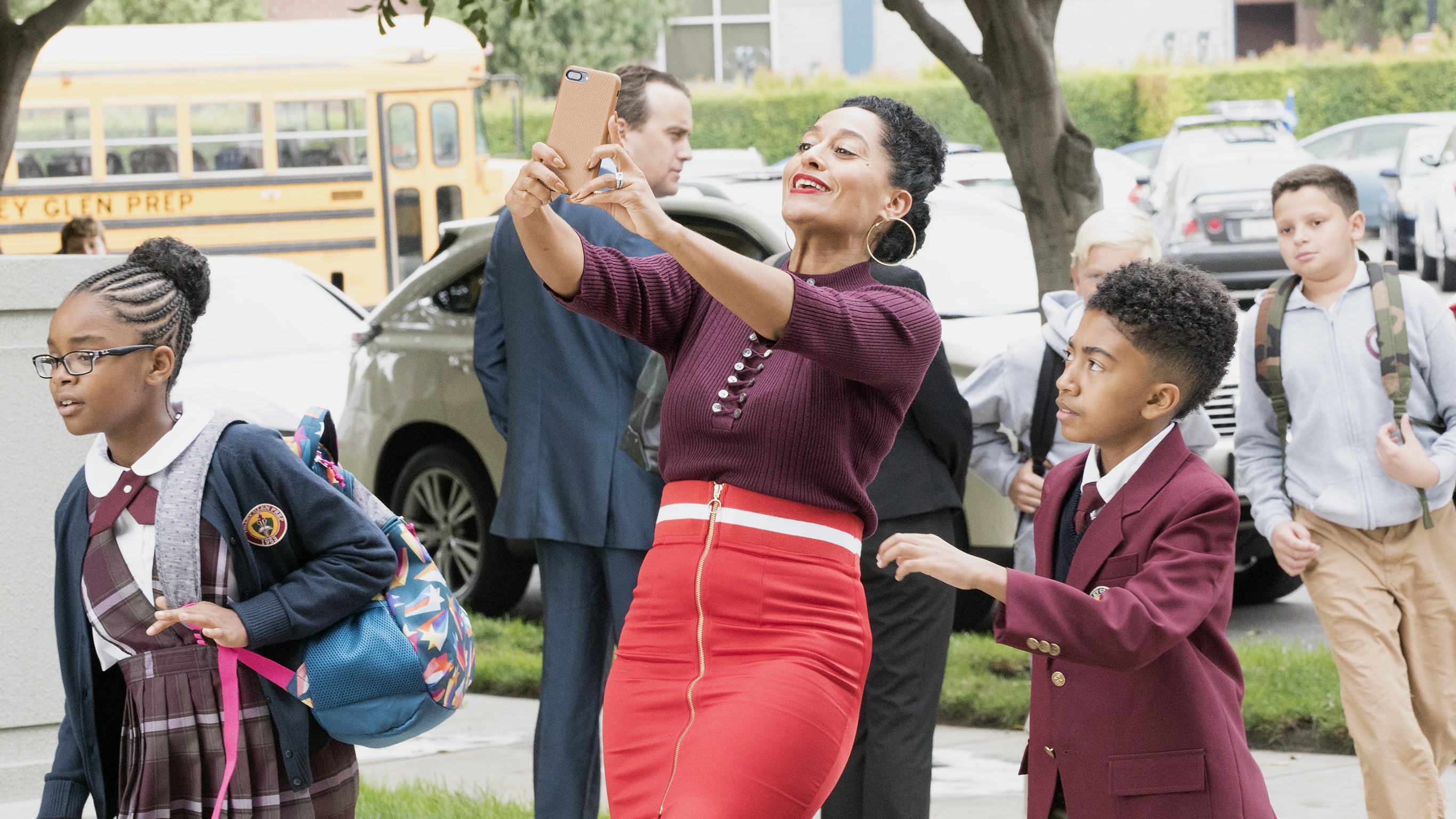 On this week’s episode of Black-ish, the Johnson family is adjusting to Rainbow becoming a stay at home mom. However, her stay at home quickly transitions into a stay-cation. With Dre and the rest of the family suffering from her negligence he knows it’s time to act. He has to figure out a way to turn Bow back into this episode’s title an “Unkept Woman”. 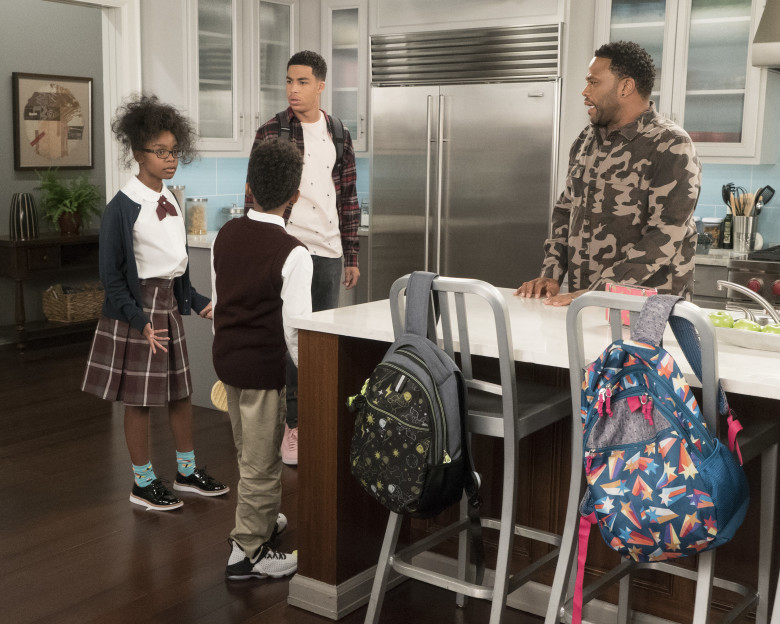 When Dre used to be in charge of the morning routine, things didn’t go very smoothly. Hair was unbrushed, waffles untoasted, and lunches packed incorrectly. But now that Bow is a stay at home mom, the family morning routine has gone through a bit of a shakeup. Like many parents who are unable to be as involved in their kid’s daily routine, Bow is excited hit the ground running. She has gotten breakfast, the kids ready, and tackling daily tasks that Dre would usually have to divvy up with his wife. Bow’s new role

Speaking of new responsibilities, Junior has proudly become the new designated driver for the twins. Although he finds Junior and his classmate, Mason, annoying, Junior and Diane have found new common ground. Sure, the jokes that are bringing them together are at the expense of Jack and his friend, but Diane isn’t the easiest person to get close to. So, Junior is willing to sacrifice his better judgment. However, once one of their jokes makes Mason cry as he exits the carpool, Junior knows that he has to put an end to it. Even if that means the end of he and Diane’s newfound friendship. 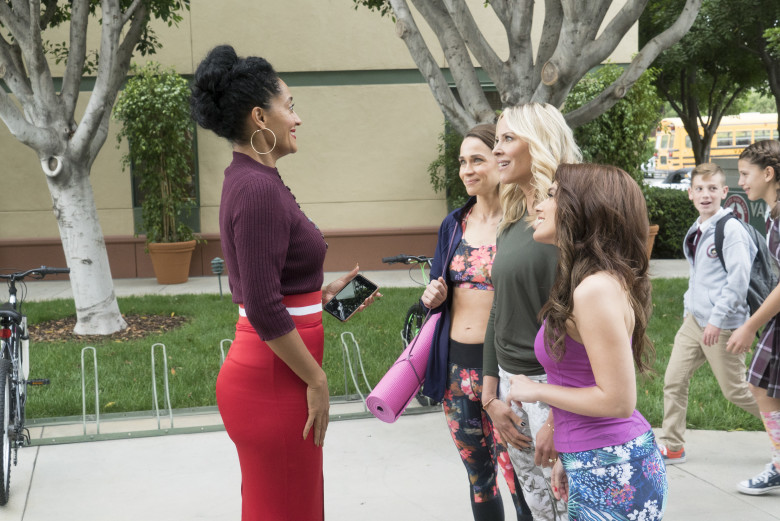 At work, Dre is happy to share how his life has changed since Bow has become a kept woman. Although Dre is enjoying having her take some of the weight off of his hands, Bow quickly begins to lose momentum. Thanks to the influence of her fellow moms, the Jonhson matriarch has let the stay at home lifestyle go to her head. Dre feels reluctant to call her out on the neglect of her responsibilities especially, but once her frivolous spending materializes itself into the shape of an in-home fountain, Dre decides the tighten the purse strings.

In Diane’s room, Junior tells her that he can’t continue to tease Mason. Being a bullied kid himself, Junior knows what it feels like to be on the receiving end of less than positive comments. In all honesty, relationships that are built on hurting other people don’t exactly have the most longevity. It’s definitely in Diane and Junior’s best interest to find common ground that doesn’t involve making children cry. Hopefully one day Junior can crack the hard candy exterior that Diane puts on and reach the soft marshmallow center that is hidden inside.  Until then they will be doomed to have awkward rides to school.

Back to the Johnson parents. It’s only fair that Bow takes on more household responsibilities, especially if she is going to be the one at home. But on the other hand, this is definitely a conversation that should have been had prior to Dre pushing Bow to become a stay at home mom. Rainbow wasn’t going to magically read his mind without him really explaining those expectations. This has been Bow’s first break in 18 years, so naturally, she is going to take advantage of her timeout. Eventually, the scales will even themselves back out, but Bow’s recent behavior seems far less selfish when you see it from her perspective. Just like returning to work after her maternity leave required some adjustment, returning to the role of homemaker is going to take just as much work. These aren’t just titles you can switch at will, being a breadwinner or a housewife take an equal amount of work and commitment. Only time will tell if this is a commitment Bow is willing to make.