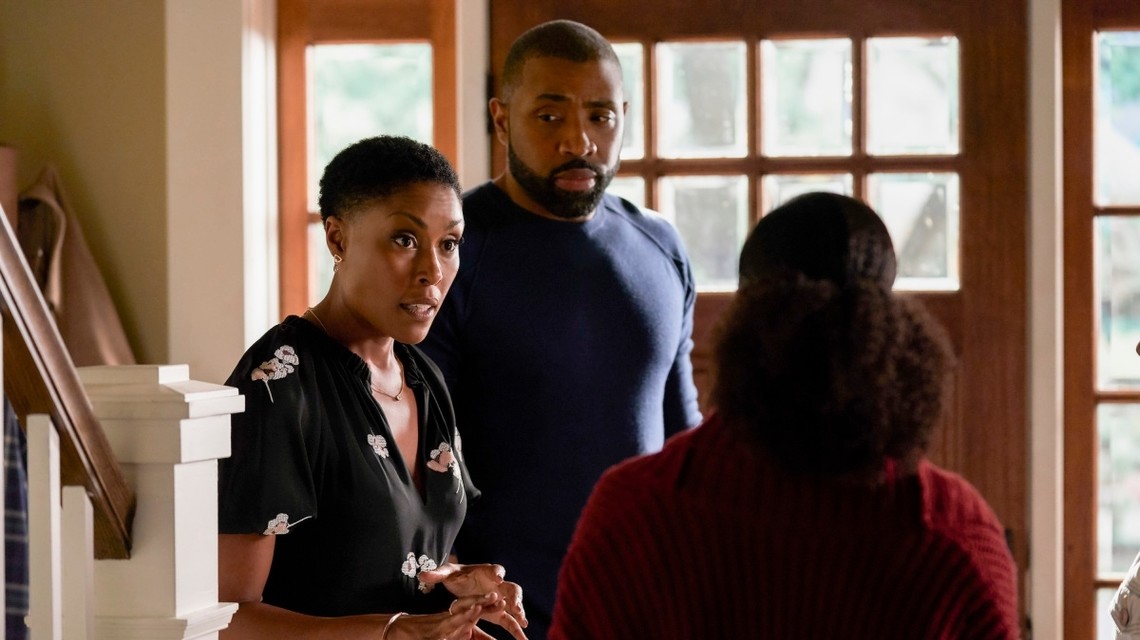 A few weeks back when Black Lightning’s pilot aired, I noted that the show sometimes tried to do too much at once. We had barely started digesting this brand new superhero and his powers when the show suddenly also introduced that (surprise!) his daughter Anissa also had powers. Now in the show’s defense, the handling of Anissa’s nascent powers since the show’s pilot has been rather strong and this continues on this week’s episode as well.

Last night’s highlight sequence involves Anissa shopping for a superhero costume after she rips a seam in her bodysuit because she has “too much ass.” The irony here is rich as a sales attendent works with Anissa to craft the perfect outfit thinking that she has a hot date with a guy. Anissa is quick to correct the assumption that she’s heterosexual but doesn’t let on that she’ll be out fighting crime not going on a Tinder date.

But apart from this super strong sequence, other parts of the episode aren’t as successful. Black Lightning digs into the past and brings to light several backstories of several different characters. While these storylines are interesting in isolation, it just starts to feel like too much all at once. It would be one thing, say, to only focus on Tobias Whale’s past. We find out that Whale had a father who despised his albanism and made him feel like he’d never amount to anything in the world. While this isn’t exactly a traditional case of colorism in the black community, I loved this twist and it’s powerful to see Whale humanised here as we begin to better understand what made him who he is. When he later gets revenge on his family of tormentors, it’s a shocking and painful moment. 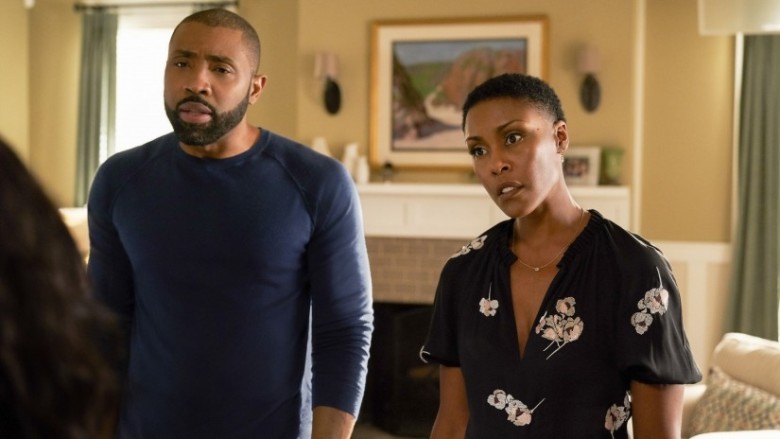 But this episode also digs into Pierce family history. Anissa, who’s recently been out kicking butt, spends much of last night as a detective of sorts. History is full of cover ups, and family history perhaps doubly so. Anissa uses her computer to research and finds out that her grandfather Alvin Pierce, a journalist, was set to publish a piece about children gaining power from an experiment. This, of course, gets at not only the origins of Jefferson’s powers but also helps Anissa make sense of what is going on for her. The older Pierce ends up dead in the investigation and it’s fitting that a black superhero origin story would also tango with common themes in real black history; the show cleverly evokes conspiracies like the Tuskegee Experiment, which exploited black American bodies for scientific advancement and profit.

We also find out about Tobias’ old running mate Joey Toledo, who might be part of the green light puzzle, and also has a past with Jefferson. And on top of that, Tobias confronts Peter Gambi at what I thought was a pretty secret tailor shop that only Jefferson and Lynn knew about. 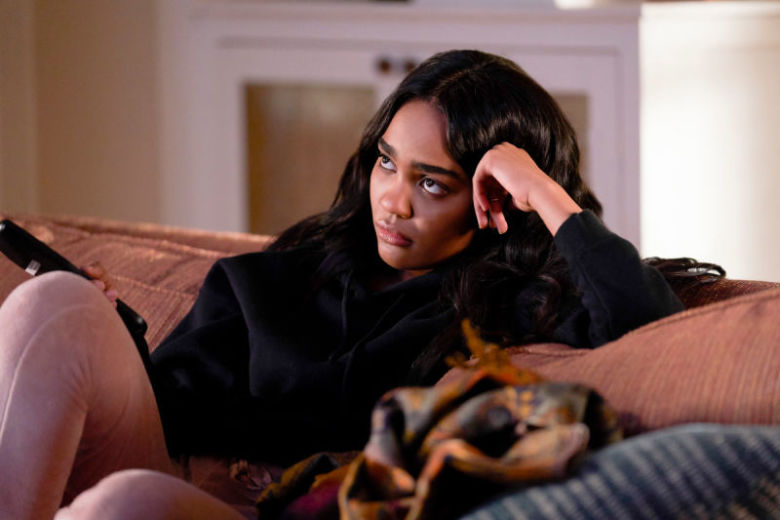 Like I said, all of these events in isolation are fine and even great. But it just starts to feel a little overstuffed after a while. The scene where Tobias just arrives on Gambi’s doorstep especially feels rather rushed, and tries to get a bit too casual with what should be a big reveal that also packs a lot of information behind it. Rather than feel like we’re rewarded with a big break in the case, we mostly just learn that, “oh, these two know each other.” That’s not good enough for all the time we spend on this, in my opinion.

There’s also a subplot where Jennifer takes on two girls in a fight and comes out on top, breaking one of the girl’s bones to boot. Jefferson oscillates between being impressed with her daughter’s fighting skills (“you took on two of them”) and trying to be a responsible parent who is willing to lay down the law like Lynn does. I thought these moments were solid as far as comedic relief goes.

Overall, last night’s episode wasn’t quite as succesful as the last few, but I’m looking forward to all we learned last night playing out in a more judicious manner in the coming weeks.