Season three of BLOODLINE catches up with the Rayburn family in the aftermath of another tragedy. Will it finally fracture the family for good, or will they draw together for the sake of the family? Ray Gilbert poses as a friend to the Rayburn’s, but he may be their biggest liability.

Bloodline begins its third season where the second left off. Meg and Kevin have turned on John to get out from under the shadow of Danny’s death, Kevin has just murdered Marco because he is going to put the Rayburn’s in jail, and John has gone on the run to escape his problems. Ozzy, who was a threat to the Rayburn’s, has been picked up by Gilbert’s men and is seemingly being taken somewhere quiet to be murdered.

The biggest problem season three has going for it, is it feels like its tidying up unfinished business from season two. In reality, it’s as if there weren’t enough episodes in season two to finish its storyline, so Bloodline uses the first three episodes of season three as a prologue to finish season two. There’s a moment in the fourth episode where a title announces a time jump of five months. This moment is where it feels like season three really starts. The disjointed nature of the opening episodes makes it hard to really engage with the story line, and even though it’s not bad, it never feels like Bloodline reaches its full potential, which is unfortunate. 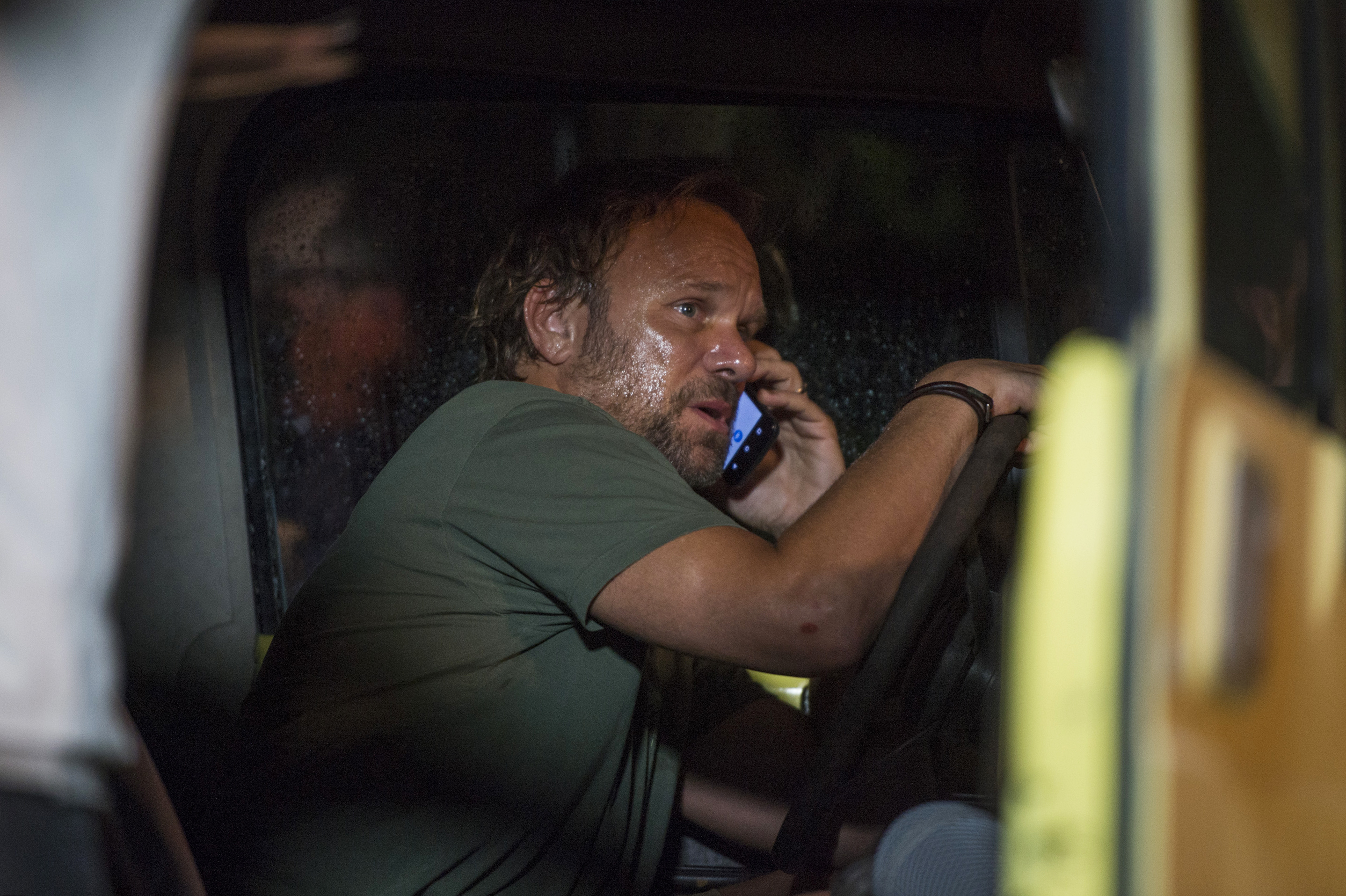 The Rayburn family has never been more fractured than when we pick up with them at the beginning of this season. Kevin and Meg have decided to throw John under the bus. It’s a tough situation, since John has only ever tried to protect his family and its business, but each murder or lie is never enough, and the Rayburn’s just sink deeper and deeper into trouble. During Kevin’s admission to Marco about what John did, Marco tells Kevin he already knows everything and he’s going to make sure all three of them go to jail for covering up Danny’s murder. Kevin loses control and kills Marco. This is really where the main conflict in this season originates. Instead of freeing himself from John’s guilt, Kevin has tied himself to it by not only killing John’s partner, but also Meg’s ex-fiancée.

John was always there to protect his siblings and his family when they needed him, but this time John has tried to leave it all behind, and flee his problems. Because he’s missing and not answering his phone, Kevin and Meg don’t know who to turn to. Kevin tries to cover up his involvement in Marco’s murder on his own, but Kevin is an idiot who’s left too much evidence behind to clean up. Unable to get a hold of John, he turns to Roy Gilbert, the man who financed John’s run for Sheriff and became partners with Kevin in the Marina, for help. This may be the worse thing he could have done, since it seems like being a friend of Mr. Gilbert’s comes with some heavy strings attached. 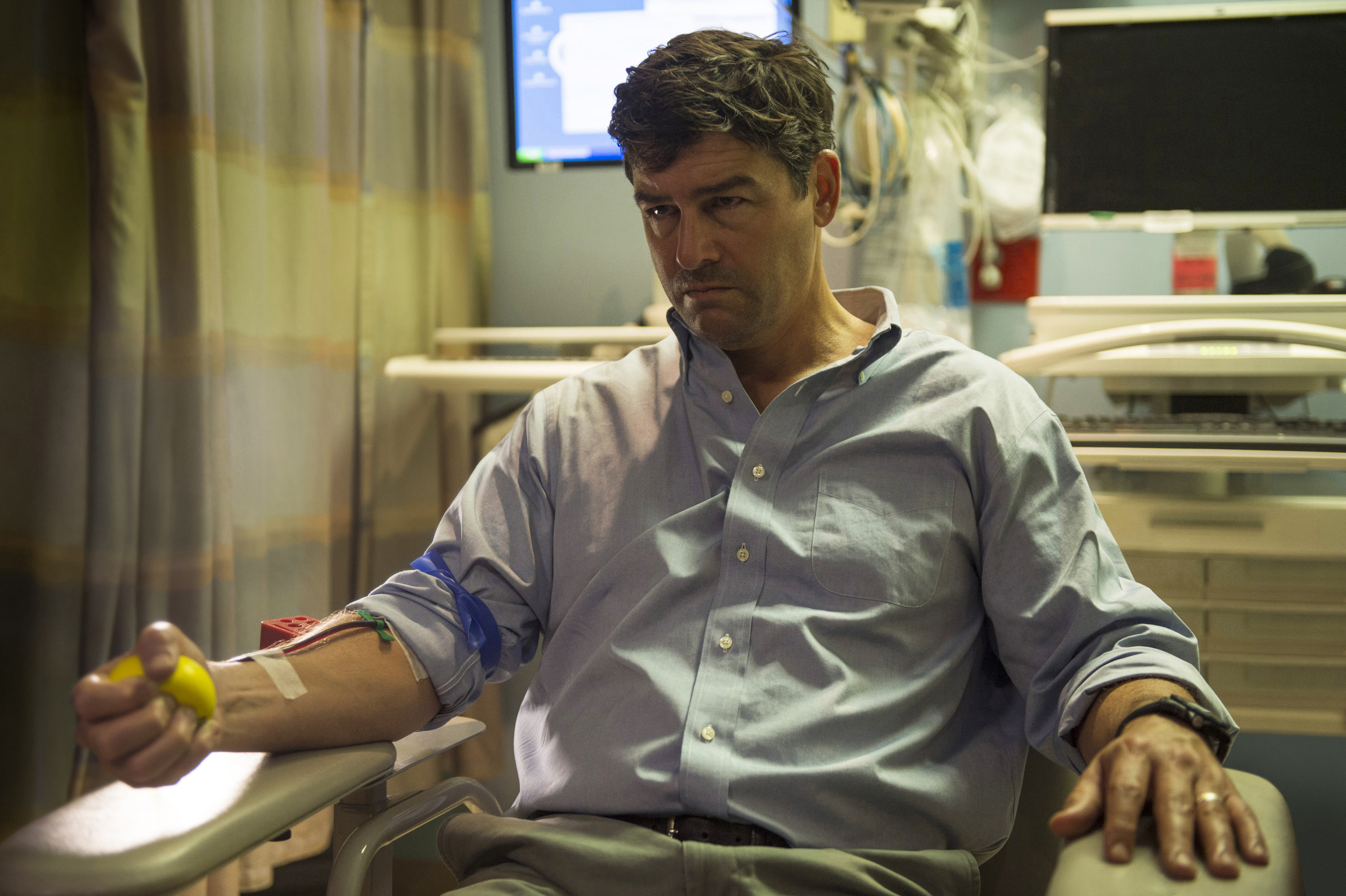 Ozzy has been picked up by Gilbert’s men because he’s been threatening the Rayburn’s and making their lives miserable. Gilbert’s men are going to kill him, but Ozzy gets the drop on his captors and kills them both before escaping back to Miami. Ozzy already hates John’s guts, but now he’s got nothing on his mind but revenge. Will this loose cannon friend of Danny’s be the person who finally exposes the Rayburn’s, or will John take care of this loose thread before everything unravels?

Gilbert helps Kevin out, and sends one of his men to help clean the crime scene and come up with a plan that’ll keep Kevin out of trouble. It’s clear Marco’s apartment is covered in Kevin’s fingerprints and DNA, so they have to concoct a plausible story to explain why Kevin is at Marco’s apartment. The cleaner shoots Kevin to make it look like he interrupted an argument that went south, and was shot after witnessing Marco’s murder. The plan is to pin it on Eric O’Bannon, who’d been calling and texting Marco all night, but Kevin is accidently shot in the stomach and nearly dies. Once his story comes out and the blame is on Eric, Sheriff Aguirre begins poking holes in Kevin’s story. It doesn’t jive with what Aguirre knows Marco was working with Eric O’Bannon on … an immunity deal to reveal Danny’s real killer. 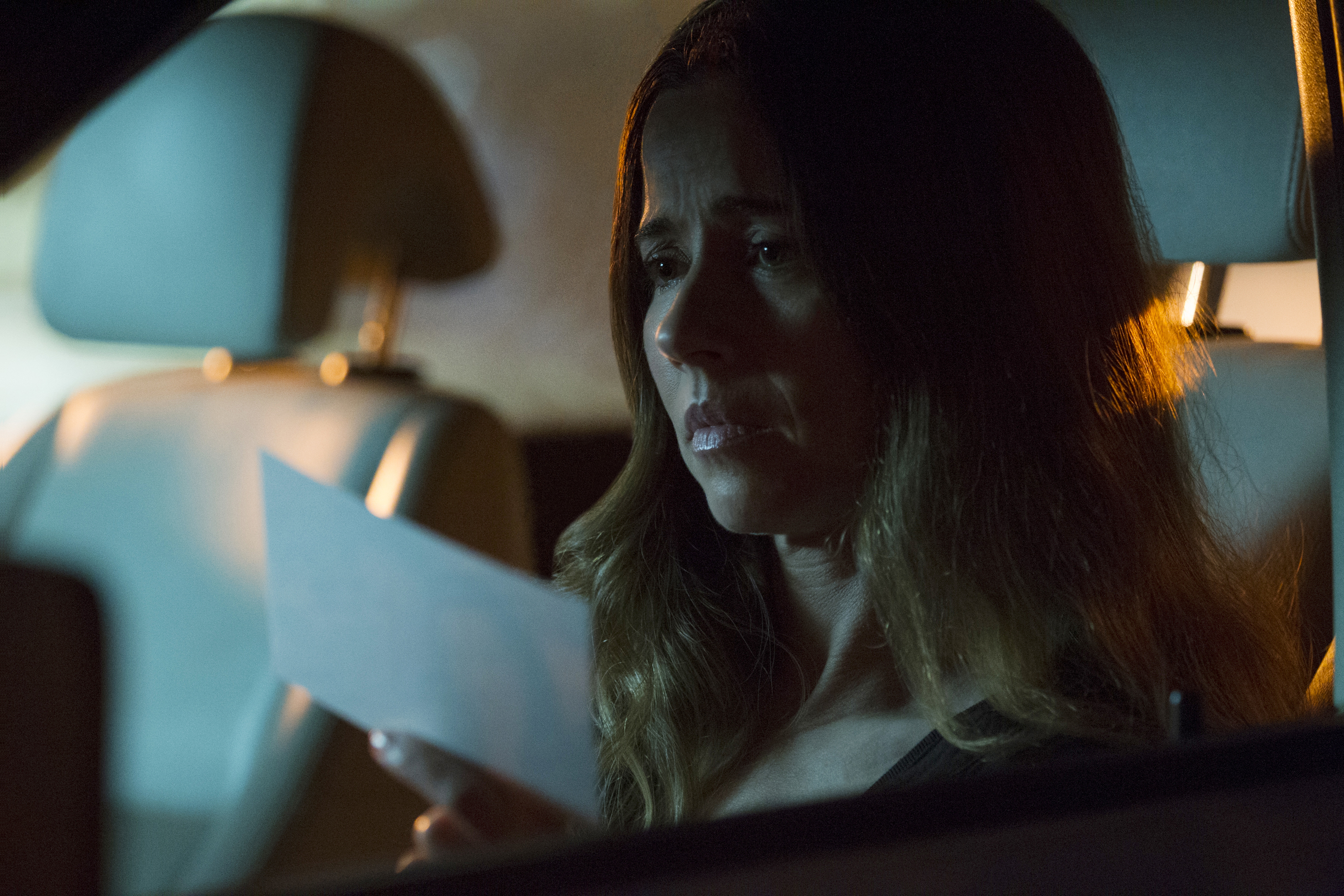 Once Meg finds out Kevin murdered Marco, she plays along and helps John cover his alibi, but she cuts Kevin out of her life. By the end of the fourth episode, Meg is nowhere to be found, and no one knows where she is or what she’s up to. She’s escaped the family drama for the time being, but will it be enough to stay out of it for good? Probably not. Sally knows what her kids have been up to, and actually she’s the one who got Gilbert involved to help Kevin out. She now realizes it was a mistake to have Gilbert help, especially after Kevin nearly died getting shot to cover up the murder.

Kevin and John’s alibis are in the hands of Eric O’Bannon. He knows the truth about everything, and it’s why he’s the perfect person to pin Marco’s murder on. No one will believe his stories, and he’s also been under investigation by Marco in the past. John goes one step further, and plants Marco’s gun and some of Danny’s possessions on Eric after tracking him down to a remote mangrove cabin, making sure the evidence makes his guilt look likely, even though Aguirre still has trouble with how neatly all the evidence has stacked against Eric.

If Eric goes to trial for Marco’s murder, and Kevin has to get on the stand, Kevin’s clearly going to fall apart and possibly incriminate himself. Gilbert promises Kevin that a trial is not going to happen. Eric is going to be released to go to his mother’s funeral for one day, and during the service Gilbert will have someone kill Eric. John figures this out and attempts to stop the hit from happening by showing up at O’Bannon’s mother’s funeral, and also paying the guards driving Eric to fake car problems. John knows Gilbert is a danger to his family, but will he be able to get out of this jam without any of the Rayburn’s going down?