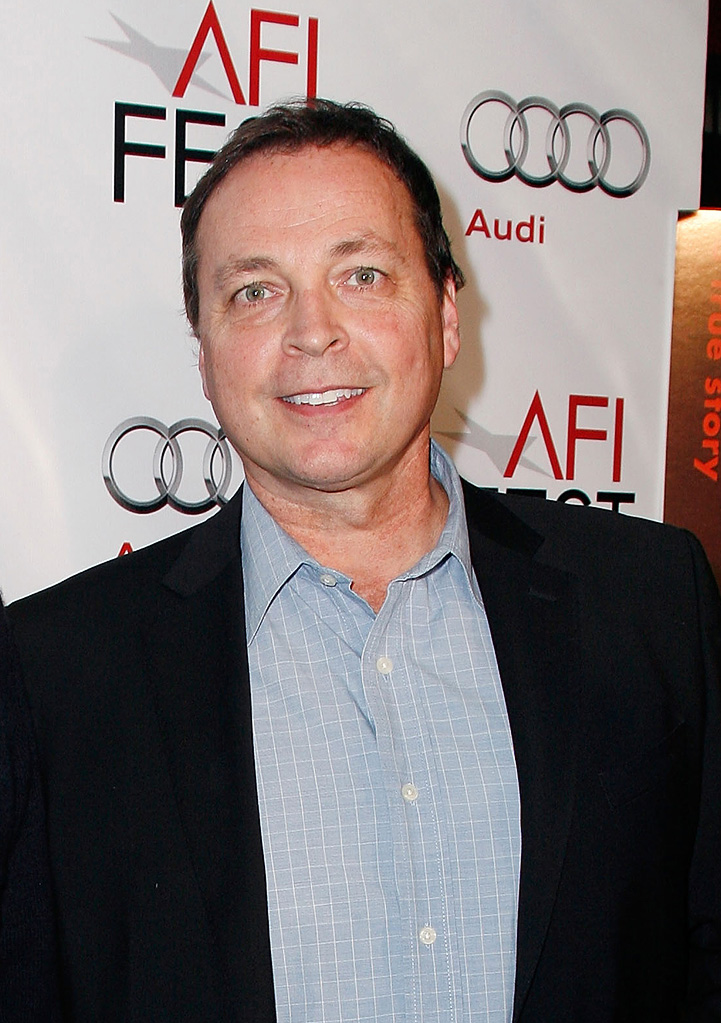 Dumb and Dumber director, Bobby Farrelly, has signed on to Foresight Unlimited’s comedy ONE NIGHT STAN. The story follows Stan, a serial commitment-phobe, who reluctantly falls for a beautiful woman after a one night stand.

This film will mark Farrelly’s first directorial venture apart from his brother Peter Farrelly. Together they have directed 11 films including Dumb and Dumber, Me, Myself & Irene, Shallow Hal, Osmosis Jones, There’s Something about Mary and The Three Stooges.

Bobby Farrelly is repped by CAA.