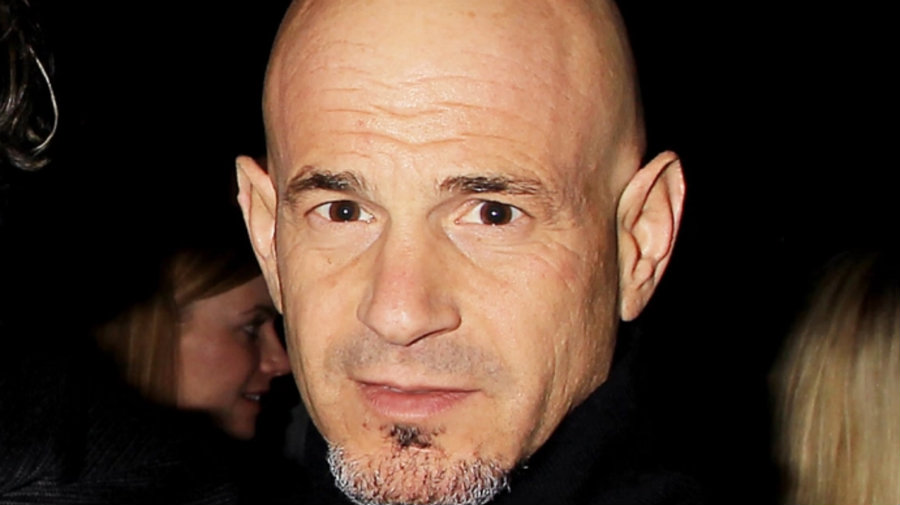 In a competitive situation, Brad Weston’s new company Makeready has secured the rights to Matthew Baker’s short story THE APPEARANCE, an alien invasion tale with a topical message about the refugee crisis, the Tracking Board has confirmed. The deal is reportedly six figures against seven figures, so this is nothing to sneeze at.

Iain McDonald (Rodney and Sheryl) will adapt the short story, which has been compared to Arrival and District 9. The story concerns alien life forms that mysteriously appear on Earth and look just like humans. Of course, real humans have a divided response about this first “appearance” and whether or not to embrace the aliens.

Andrew Rona and Alex Heineman of The Picture Company will produce with Makeready’s Pam Abdy, who previously worked with Weston at New Regency.

Armed with funding from eOne, Makeready beat out Sony and producer Matt Tolmach, Netflix and producer Debbie Liebling, and the fledgling label Paramount Players. The company has been gearing up of late, and it’s already prepping Sam Taylor-Johnson’s adaptation of James Frey’s book A Million Little Pieces, which will star Aaron Taylor-Johnson.