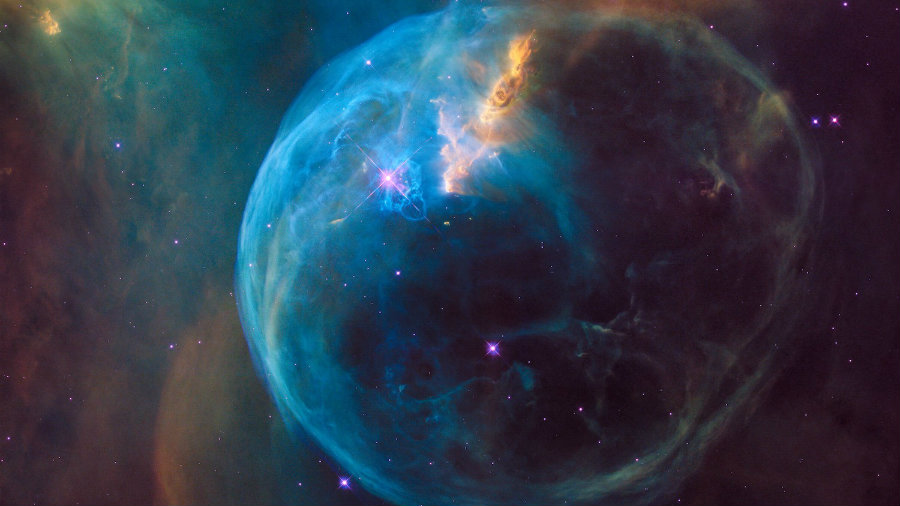 Up-and-coming scribe Ryan Riley is having a very good fall. First, WBTV picked up his short story Encyclopedia Dad. Then he landed a spot on the 2017 Young & Hungry List that was unveiled this morning. And now the Tracking Board has exclusively learned that buyers are already circling two new projects that have begun making their way around Hollywood — the short story BB3L, and the feature spec Take Back the Night.

Plot details regarding Take Back the Night have been hard to come by, as reps are keeping everything very hush hush. All we know at this point is that it’s a fresh twist on a familiar genre trope.

Meanwhile, like the Encyclopedia Dad short story that put him on Hollywood’s radar, BB3L also arrives via the fast-growing digital platform Medium.com. The project, which is available for all to read here, is being pitched as a contained family drama with global sci-fi implications and socio-political themes, and it is being shopped to film, television and publishing buyers simultaneously.

Riley was discovered earlier this year by manager Brooklyn Weaver of Energy Entertainment, who represents the writer along with Charlie Ferraro at UTA. They’re the ones bringing the project to the market, so stay tuned for news of a sale, which seems likely right now.