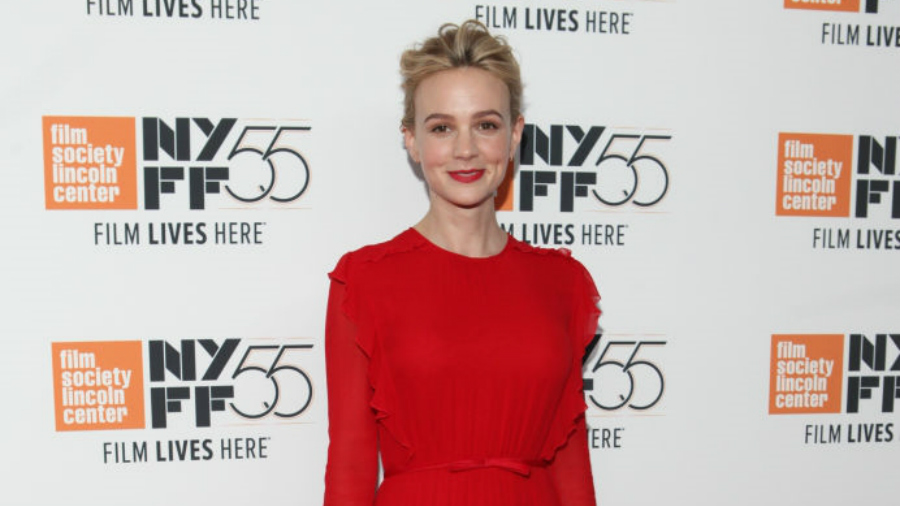 FilmNation’s An Uncivil War has cast Carey Mulligan as feminist activist Gloria Steinem. The film is set to start production in March 2018 with Dee Rees a the helm.

The story focuses on efforts by Steinem, lawyer and activist Florynce Kenndy, and others to ratify the ERA, while conservative organizer Phyllis Schlafly advocates against it.

This isn’t the first time that Mulligan has been in a film that tackles women’s rights. She starred in Suffragette alongside Helena Bonham Carter and Meryl Streep. The film followed Mulligan as a fictional woman who joins the early feminist movement in England who were forced underground by an increasingly brutal State.

Rees has adapted a script from David Kukoff and FilmNation Entertainment will fully finance the feature as well as producing alongside Peter Heller. Ashley Fox will oversee for FilmNation.

Rees and Mulligan recently worked together on Mudbound due out Nov. 17.

Mulligan is represented by WME and Julian Belfrage Associates.