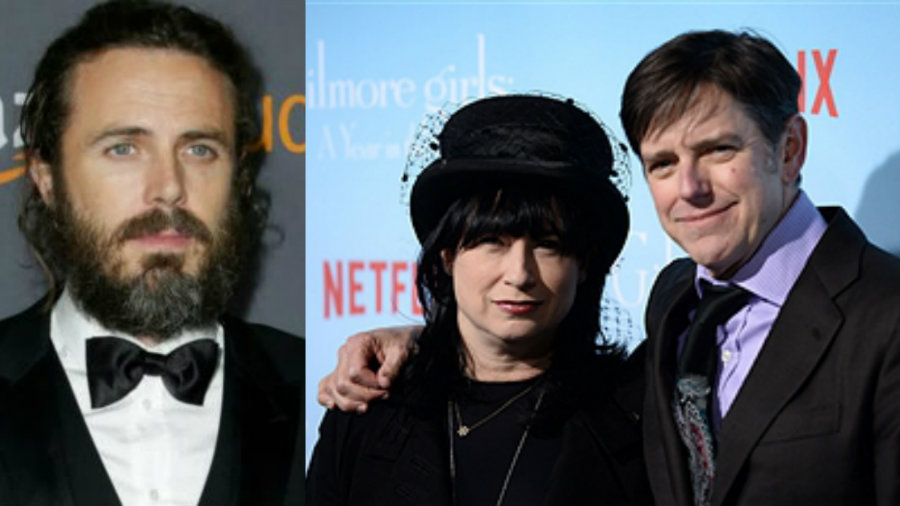 The week starts off with a number of deals being made by and with Amazon Studios.

The first of them is Casey Affleck’s production company Sea Change Media having signed an exclusive deal with the streaming company, following their well-matched teaming on 2016’s Manchester by the Sea, for which Affleck won an Oscar. Manchester was one of Amazon’s first big buys out of the Sundance Film Festival, and it paid off with almost $48 million grossed theatrically through partner Roadside Attractions.

Sea Change Media’s deal with Amazon will be for two years and will cover both film and television projects, with Sea Change saying they want to back “stories that shine a light on underrepresented voices” with a “philosophy of inclusivity and collaboration.” Whitaker Lader from the Sundance Institute is the company’s head of production and development.

Affleck has wisely been keeping busy since his Oscar win, writing, directing and starring in Light of My Life, being independently produced by Black Bear Pictures and Sierra/Affinity, and reteaming with his A Ghost Story director David Lowery for Old Man and the Gun, co-starring Robert Redford and Elisabeth Moss.

Also, Amazon Studios announced this morning an overall multi-year deal with Amy Sherman-Palladino and Daniel Palladino, the creators of Gilmore Girls, which premiered on the WB Television Network and aired for seven seasons, then was brought back on Netflix for one final four-episode season called Gilmore Girls: A Year in the Life.

Currently, the husband and wife team are serving as exec. producers on the Amazon series The Marvelous Mrs. Maisel, written and directed by Sherman-Palladino, which was picked up for two seasons by Amazon.  The pilot for the show about a ’50s New York housewife, played by Rachel Brosnahan, who discovers she’s good at stand-up, became available via Amazon Prime in March.

Casey Affleck is repped by WME and Ziffren Brittenham, while the Palladinos are repped by CAA and Hansen Jacobson.

The Affleck deal was first reported by Variety.