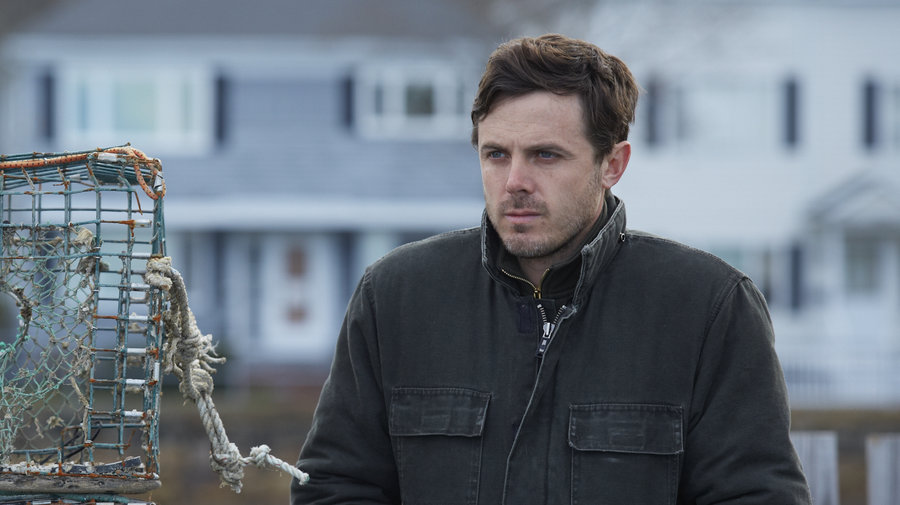 Casey Affleck is the latest movie star looking to make the transition to TV, Tracking Board has confirmed.

As Deadline reports, the logline is being kept under wraps but is expected to be in the horror genre, tracking the origins of a cult. Affleck is set to star in the untitled, secretive project written, executive produced and directed by Alfonso Cuarón.

The project, if it moves forward, would mark Affleck’s first foray into TV.

Affleck’s casting comes at an interesting time and is raising some eyebrows on social media, when sexual harassment in the industry has become a hot topic following bombshell expose articles about Harvey Weinstein which ultimately led to the former mogul’s firing from his own company and expulsion from the Academy and the Producer’s Guild.

Affleck’s own history of accused sexual harassment has been resurfaced in recent days. Amazon Studios head Roy Price also recently resigned his post after a producer on The Mist came forward with accusations of sexual harassment and ironically, Affleck last starred in Amazon’s Manchester by the Sea, which won him the Best Actor Oscar.

Since he also recently signed an overall deal with the streaming network, it would seem like a plausible place for the new series to land. However, cries for boycott of the potential series are already starting.

Affleck is represented by WME.