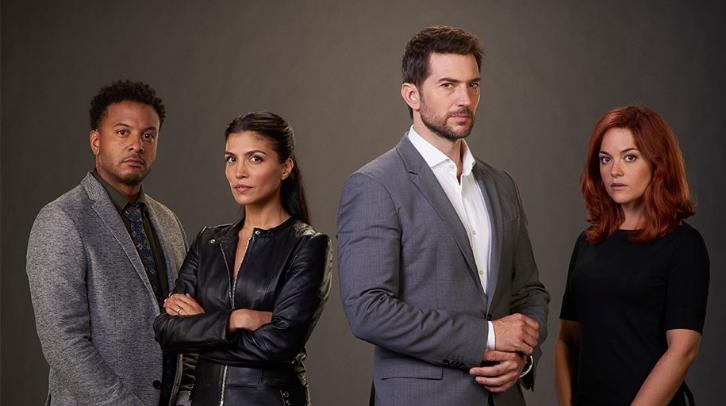 CBS has decided to renew Ransom for a second season even though it was among the lowest-rated broadcast shows last season, possibly because it aired on Saturday nights.

The show stars Luke Roberts as hostage negotiator Eric Beaumont, who works with his team, played by actors Sarah Greene, Brandon Jay McLaren and Nazneen Contractor, to save lives of those who no one else can save but without using violence on their end. It’s based on the real experiences of crisis negotiators Laurent Combalbert and Marwan Mery.

The show premiered on Sunday. Jan. 1 of this year, before moving to its Saturday night slot. Because of the low ratings for the show — averaging a 0.4 rating and 3.5 million viewers between 18 and 49, which dropped even lower for the season finale in April — Ransom‘s renewal may come as a bit of a surprise to anyone in the industry, but apparently, CBS picked up a second season at a relatively low cost.

The show was created by David Vainola and Frank Spotnitz and produced by Entertainment One (eOne) as a Canada-Hungary co-production with executive producers Jennifer Kawaja and Julia Sereny  from Sienna Films and Spotnitz’s Big Light Productions. Other exec. producers include Valerie Pechels and Odile McDonald of Wildcats Productions with Daniel Kresmery and György Rajnai of Korda Studios co-producing.  eOne controls worldwide rights to the series.