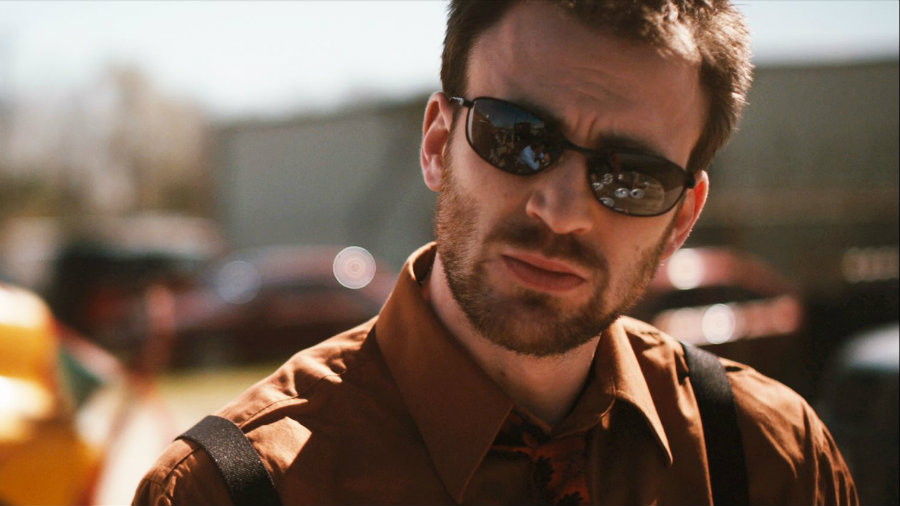 The Chris Evans political thriller The Red Sea Diving Resort, written and directed by Gideon Raff and co-starring Haley Bennett and Ben Kingsley, has had its international distribution picked up by STXinternational ahead of the American Film Market (AFM), which starts Weds. STX will distribute the movie in the UK and Ireland, but that doesn’t necessarily mean that STXfilms will distribute in North America.

In the movie, Evans plays an Israeli Mossad agent who runs a secret operation to smuggle thousands of Ethiopian Jews to safety in 1981 with his team of spies. They do this under the guise of a fictitious diving resort, and if this sounds somewhat familiar, that’s because it’s a similar bit of subterfuge used by the CIA to get Americans hostages out of Iran as seen in Ben Affleck’s Oscar-winning film Argo.

The movie, currently in post, co-stars Alessandro Nivola, Greg Kinnear, Michiel Huisman and Michael K Williams with Bron Studios’ Aaron L. Gilbert, Alexandra Milchan of EMJAG Productions and Raff, creator of Prisoners of War (on which Homeland is based), producing. Executive producers include Jason Cloth and Andy Pollack of Creative Wealth Media. Endeavor Content and CAA are repping the domestic rights for the film at AFM.

Other films being distributed by STXinternational include Ridley Scott’s upcoming JP Getty crime-drama All the Money in the World, which TriStar Films releases in North America on Dec. 22, the STX production Mile 22, which reteams filmmaker Peter Berg and Mark Wahlberg for their fourth film together, and Baltasar Kormakur’s Adrift, starring Shailene Woodley.