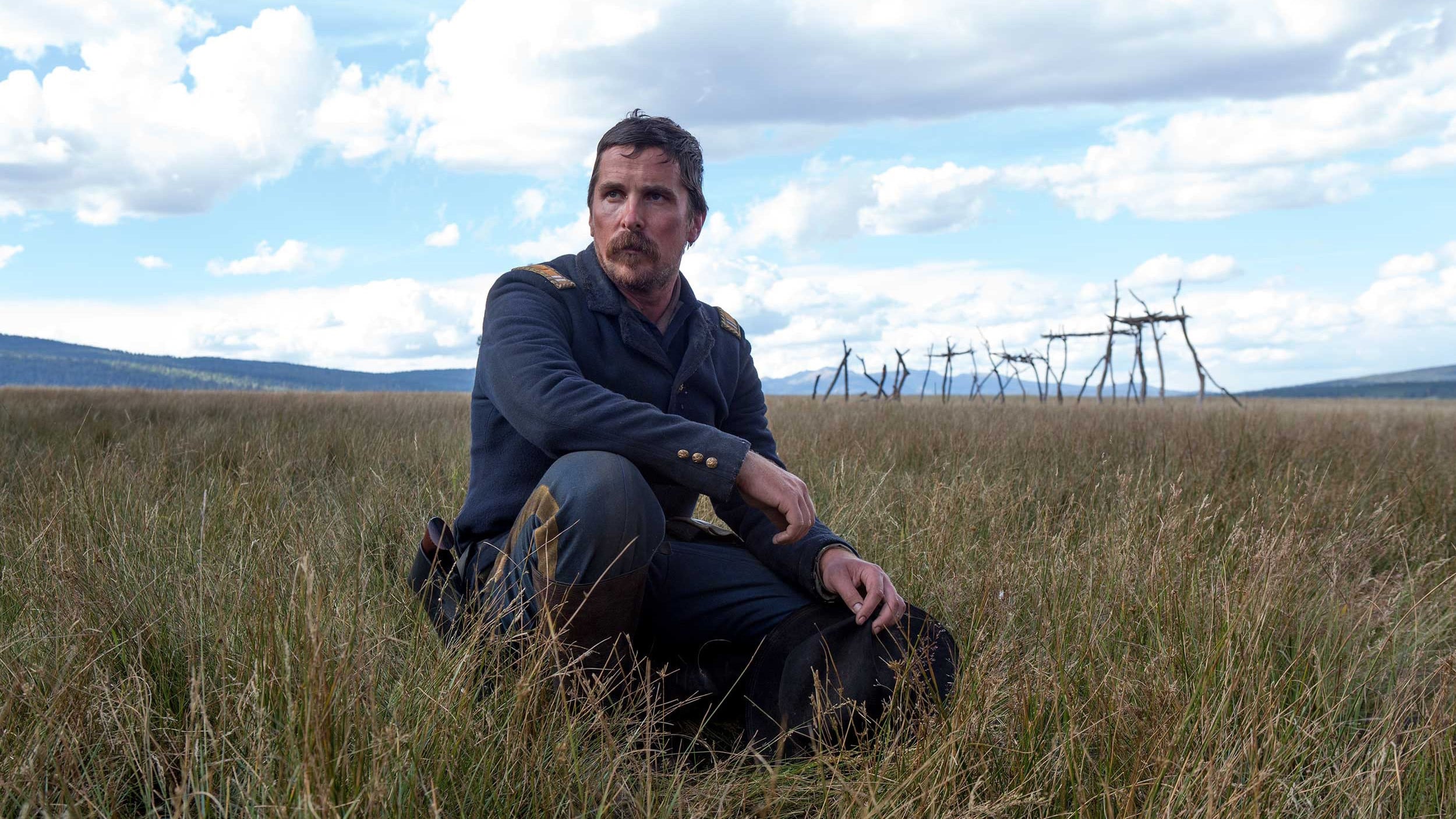 Scott Cooper’s Hostiles was one of the more expensive movies to premiere at this year’s Toronto International Film Festival (and Telluride before that) without distribution. The latest film from the Black Mass director reportedly cost between $40 and $50 million to make. Byron Allen’s Entertainment Studios Motion Pictures looks like it’s taking the plunge into the relatively expensive independent film, picking up the U.S. rights for a Dec. release.

Set in the late 19th Century, Hostiles stars Christian Bale, reuniting with Cooper after 2013’s Out of the Furnace, who plays Captain Joseph Blocker, an army man suffering from PTSD after a violent attack by Indians, who is assigned to escort Cheyenne Chief Yellow Hawk (Wes Studi) from his prison in New Mexico to his home in Montana, so that he can die there. The movie co-stars Rosamund Pike as a widow that Blocker and his troops run into on the way as she joins them on the journey, as well as Jesse Plemons, Ben Foster, Timothée Chalamet (Call Me By Your Name), Scott Wilson, Rory Cochrane and Adam Beach.

For his follow-up to 2015’s Black Mass starring Johnny Depp, Cooper adapted an original manuscript by Donald Stewart, producing the film with Ken Kao and John Lesher with exec. producer Will Weiske.

The fledgling distributor ESMP had success this past summer with the shark thriller 47 Meters Down, starring Mandy Moore, which has a sequel called 48 Meters Down in the works after it grossed $44.3 mill. based on a $5.5 mill. budget. Their most recent release Friend Request hasn’t fared as well, having grossed less than $5 million since its releaes a few weeks back.

Negotiated by WME Global Finance, CAA’s Film Finance and Sales Group along with ESMP’s Chris Charalambous, this deal was first reported by Deadline.