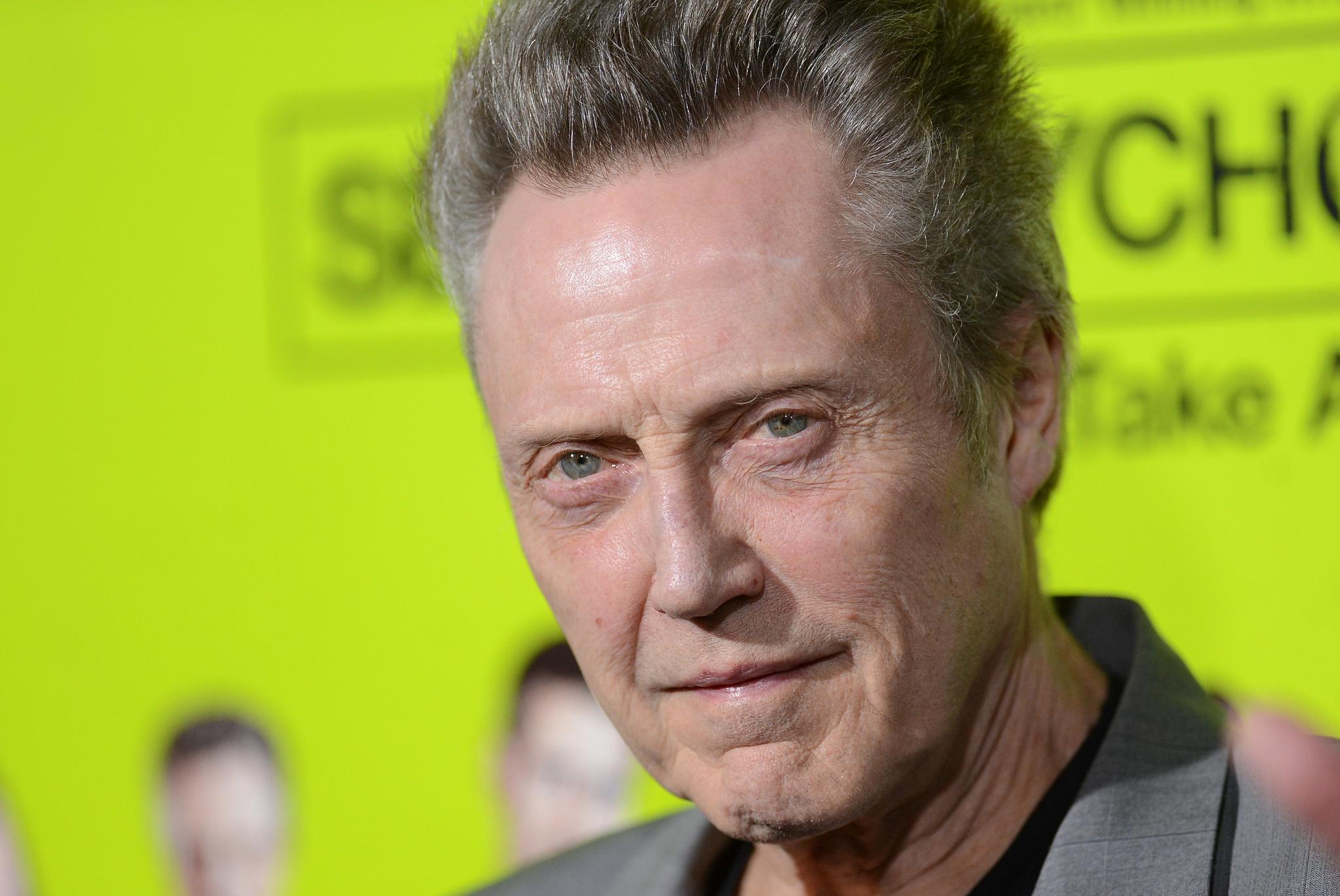 Christopher Walken has been cast in the upcoming film NINE LIVES, starring Kevin Spacey, and EDDIE THE EAGLE, starring Hugh Jackman. Nine Lives follows a workaholic father who gets trapped inside of the family cat. Eddie The Eagle follows the real life story of the first British downhill ski jumper who competed in Calgary and holds the UK records for the event. Walken will co-star in both films.

Ranging in films from The Dead Zone to Wedding Crashers, Walken is set to voice King Louie in the upcoming remake of The Jungle Book.

Walken is repped by ICM Partners.

—TO SEE ALL EDDIE THE EAGLE DETAILS CLICK HERE—