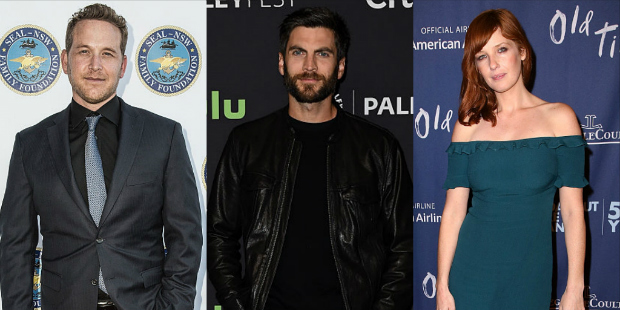 The story follows the Dutton family, led by John Dutton (Costner), who controls the largest contiguous ranch in the United States, under constant attack by those it borders – land developers, an Indian reservation, and America’s first National Park. It’s an intense study of a violent world far from media scrutiny – where land grabs make developers billions, and politicians are bought and sold by the world’s largest oil and lumber corporations.

Hauser stars opposite Costner as Rip Wheeler, a tough and merciless wrangler from Yellowstone Ranch who will stop at nothing to get the job done. Bentley is set to play John’s son Jamie, a polished lawyer considering a career in politics who continues to seek approval from his father despite his love for the limelight. Reilly will play John’s daughter Beth, a smart and powerful woman who is always prepared to fight alongside her father.

The ten-episode series is scheduled to go into the production this fall and debut summer 2018. Sheridan and Costner executive produce alongside John Linson, Art Linson, and the Weinstein Company’s Harvey Weinstein and David Glasser.