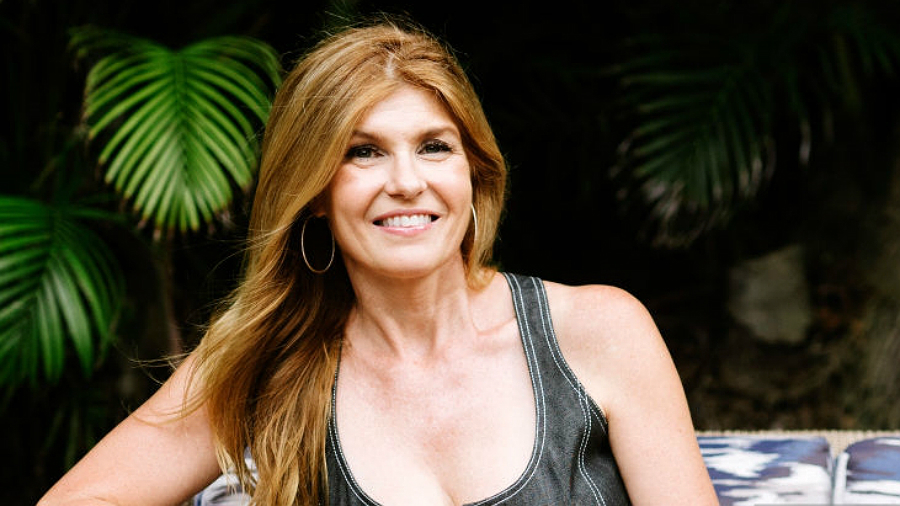 The actress has been cast in a lead role in the midseason drama, which already has Angela Bassett and Peter Krause set to star.

Per Fox, the show “explores the high-pressure experiences of police, paramedics and firefighters who are thrust into the most frightening, shocking and heart-stopping situations. These emergency responders must try to balance saving those who are at their most vulnerable with solving the problems in their own lives.”

Much like Murphy and Brad Falchuk’s FX drama Nip/Tuck, each new episode will begin with the same phrase: “9-1-1, what’s your emergency?”

The roles all three actors are playing are being kept under wraps. Thirteen episodes of the drama will premiere in midseason on Fox.

Britton previously worked with Murphy on the first season of American Horror Story and then more recently on The People vs OJ Simpson: American Crime Story, where she played Faye Resnick. 911 would mark her first series regular role since leaving ABC-turned-CMT country music drama Nashville. She is also known for her beloved role on NBC’s Friday Night Lights. Britton is represented by WME and Untitled Entertainment.