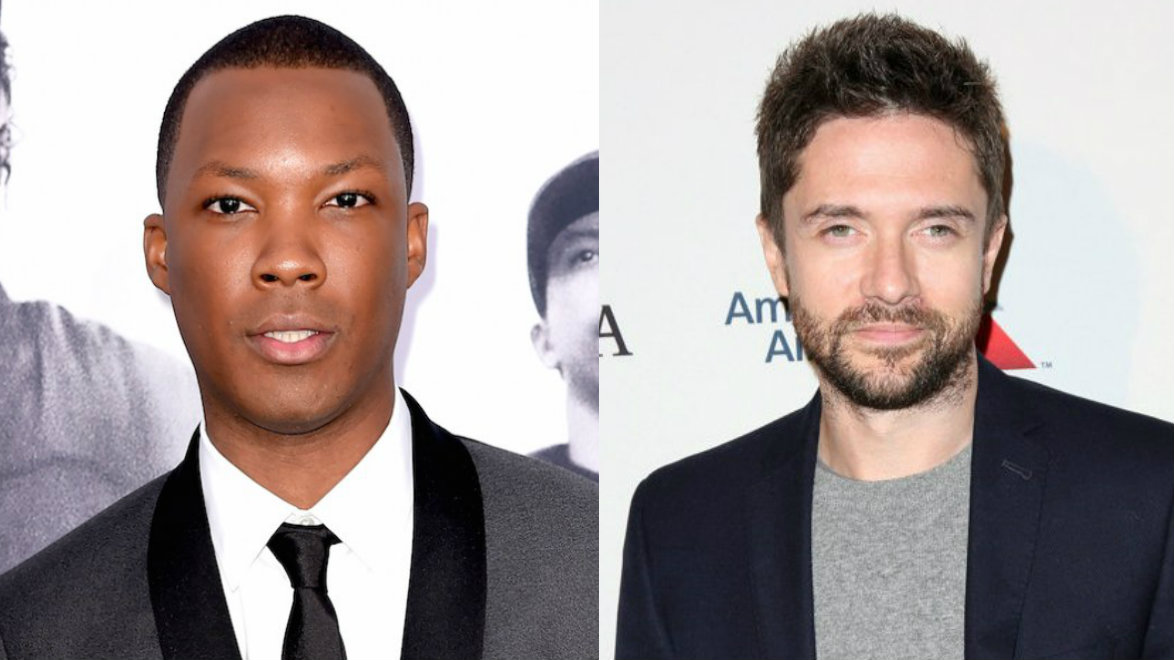 You have to give Spike Lee a lot of credit for getting his films made, and a lot of that has to do with the actors he’s brought together for previous projects that makes it easier for him to put together casts for his new films. Today brings almost back-to-back casting news for his next project Black Klansman, which added Adam Driver to the mix last week.

Corey Hawkins, who played Dr. Dre in the NWA biopic Straight Outta Compton, will play civil rights activist Stokely Carmichael in the drama about a black detective named Ron Stallworth who joined the local chapter of the Ku Klux Klan in 1978 to gather intelligence on the hate group. John David Washington from HBO’s Ballers plays Stallworth.

Also joining the cast is Topher Grace, the former star of Fox’s That ’70s Show who transitioned to film roles in the early ’00s with films like Steven Soderbergh’s Traffic and Paul Weitz’s In Good Company. Grace will play one of Stallworth’s white supremacist nemeses in the film.

Lee is directing and producing the film from a script he co-wrote with Charlie Wachtel, David Rabinowitz and Kevin Willmott. QC Entertainment’s Sean McKittrick, Shaun Redick and Raymond Mansfield, who have been developing the script for two years, are also producing along with Jordan Peele via his Monkeypaw Productions and Jason Blum’s Blumhouse, who produced Peele’s horror hit Get Out.

Laura Harrier from Spider-Man: Homecoming is also part of the cast.

Hawkins was most recently seen in Legendary Pictures’ Kong: Skull Island and in the Fox reboot of 24: Legacy, and he was also recently nominated for a Tony for his performance in the play Six Degrees of Separation.

Grace recently appeared with Brad Pitt in David Michod’s War Machine for Netflix and in last year’s Truth with Cate Blanchett and Robert Redford. He’s looking at a return to series television with the show Treasure Squad, which he co-wrote and will executive produce for Sony Pictures TV and Olive Bridge Entertainment. He will also be seen in A24’s noir crime thriller Under the Silver Lake opposite Andrew Garfield sometime next year.

Hawkins is repped by ICM and Jackoway Tyerman, while Grace is with ICM Partners, Lighthouse Management and Ziffren Brittenham.

The Hollywood Reporter and Deadline previously reported on their casting.