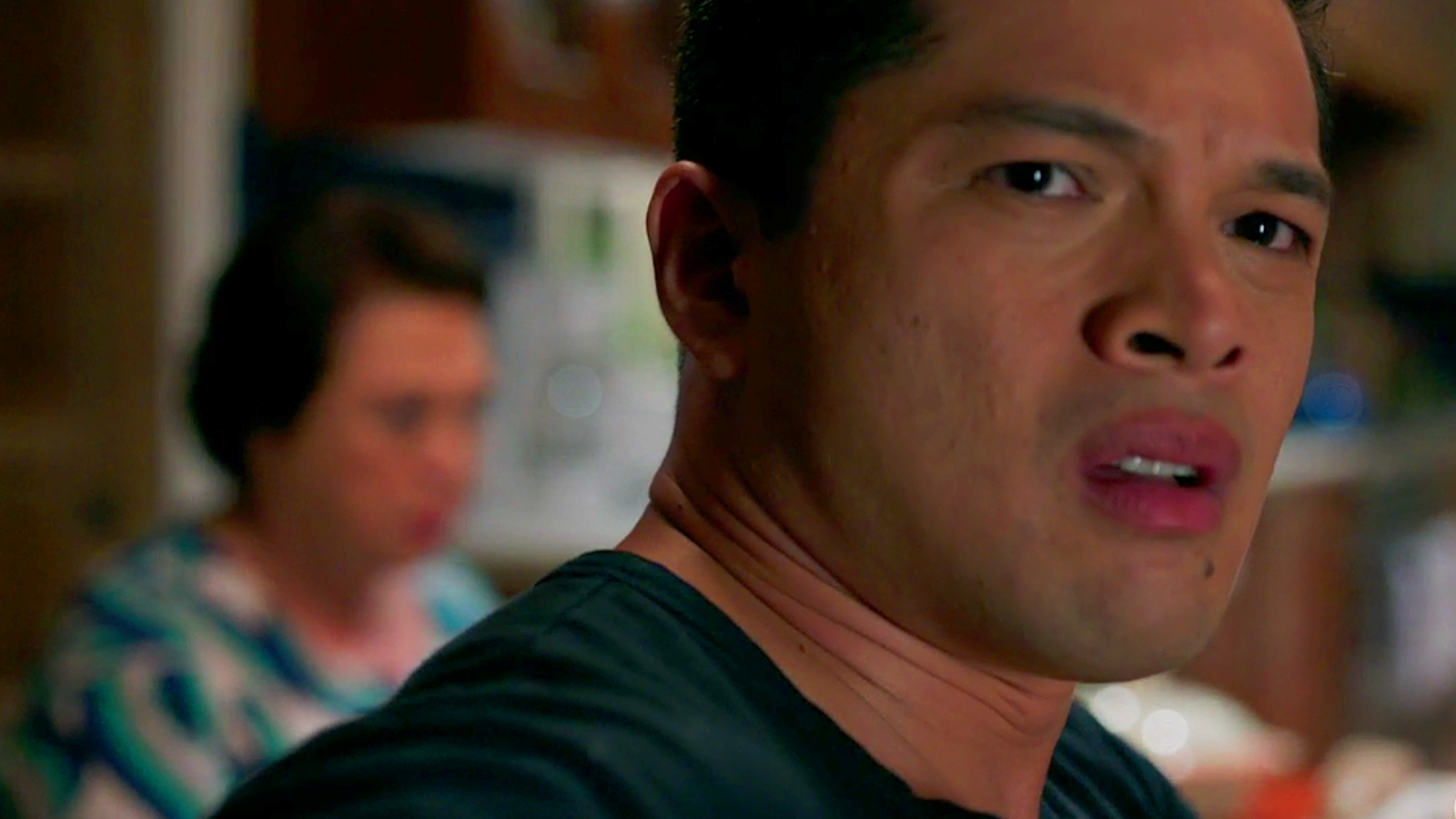 When a show called Crazy Ex-Girlfriend has an episode called “Josh’s Ex-Girlfriend is Crazy” you know it’s time to prepare for some all-out insanity. Rebecca’s friends try to stage an intervention that goes awry while Rebecca tries to turn the situation into a scary movie with herself as the monster. As she feels her fragile self-image slipping away from her, she pushes everyone away even more in a desperate effort to preemptively protect herself from pain. As ever, this series is an excellent portrayal of mental illness even while it presents the darker and more unflattering sides of mental health problems.

The bulk of this episode is in the style of a horror movie as Rebecca decides to take out her revenge fantasies on Josh. Poor Josh has realized that he’s in her crosshairs and that she’s been manipulating his entire life and definitively tells her to leave him alone. Josh gets his job back but Rebecca’s scheming gets him immediately fired. The way she treats everyone, but Josh especially, clearly position her as the villain here, but in her big “death scene” Josh keeps her from falling into a literal pit. Even in her fantasy scenario casting Josh as an awful person he’s still a good guy who now knows he’s completely caught up in her schemes. There are two songs here, the first is the opening credits of Rebecca’s “movie” which is a heavy pop music video montage (appropriate, since Joseph Kahn directed this episode) and the finale song sung by Josh Groban that lampshades how ridiculous it is for Rebecca to view her life as a movie. They’re serviceable but, for this show, nothing really special. Most of the Crazy Ex-Girlfriend charm of this episode comes from Rebecca being completely all-out crazy. All the credits for Rebecca’s movie are also delightfully ridiculous and are like a stream of consciousness imagining of the scenario in real-time. 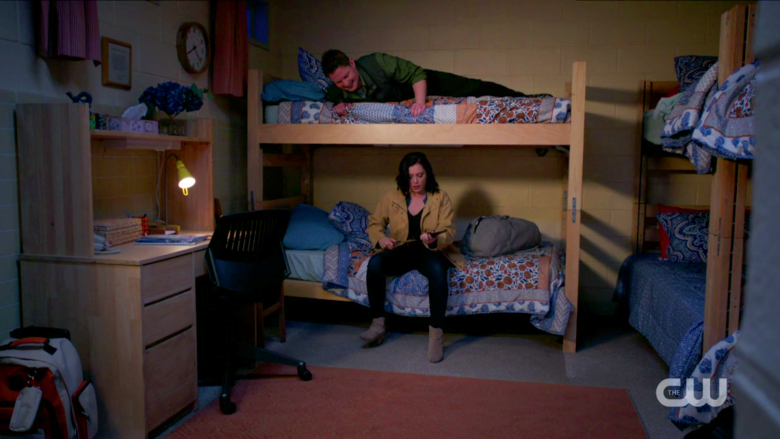 When her friends confront her about her past she turns on all of them and says incredibly hurtful things that expose their deepest insecurities. It’s a desperate effort to take the focus off of her issues and project them onto other people. She then runs away and stays in a youth hostel in West Covina (which is already hilarious because West Covina is not a hostel kind of place) where she meets a Scandinavian tourist named Jarl (again ridiculous) who she tries to recruit to her side. Jarl likes revenge fantasy movies which is what gives her the idea to turn Josh’s life into one. My favorite touch to the whole storyline was when she started explaining her entire life to Jarl and he would reply with accurate psychological statements about how she needed to reevaluate her life all accompanied with screeching horror movie strings. Then, being Rebecca, she of course just dismissed all his observation. After she vaguely threatens to kill Josh’s mother and he tells her to leave him alone, she ends up at the old bar where Greg used to hang out and sees Greg’s dad. Then, in a move that even I found uncomfortably extreme, she has sex with Greg’s dad because he’s nice to her and he’s there. What I found most upsetting about this episode was Rebecca agreeing to move back to New York with her mother. Speaking as someone still trying to mentally break free of the squelching, stifling oppression of abusive, domineering parents: that’s the worst decision Rebecca has ever made and this is Rebecca we’re talking about. I might need a psychiatrist on speed dial if she actually goes back there. 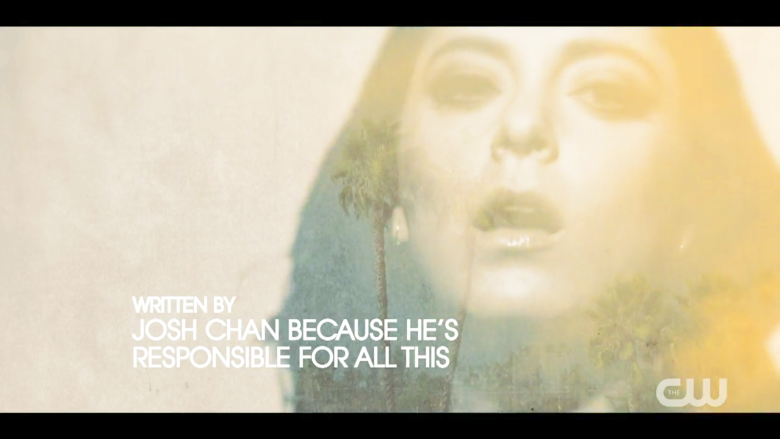 The most lovely part of this episode was that, after Rebecca says all the terrible things to her friends, they all turn to each other to work through their newly uncovered conflicts. Valencia is understandably upset with Paula for all of her stalker behavior, including implanting a tracker in her shoulder, but Paula genuinely apologizes and tells her that she’s glad they’re friends now and she loves her. Hector and Heather develop a thing and they’re both so weird that it’s cute and hilarious. It also calls back well to last season when Hector and his mother wanted to invite Heather over for dinner. White Josh and Darryl finally come to a head over whether or not they want to have a baby and, rather than fighting and breaking up over it, they seem to be determined to work it out. My favorite, though, is Nathaniel who, upon reading all the damning evidence against Rebecca, camps out in her house with his lackey George and George’s date. Nathaniel is one of my favorites and it’s to his credit that, even when confronted with the depths of Rebecca’s craziness, he stays put.

Overall, this is a solid episode that leaves plenty of room for the characters who aren’t Rebecca to grow in positive ways. The story moves forward while the aesthetics are quirky, but the musical theater aspect that lends this show a lot of its nerdy charm is downplayed to make room for the literal horror.