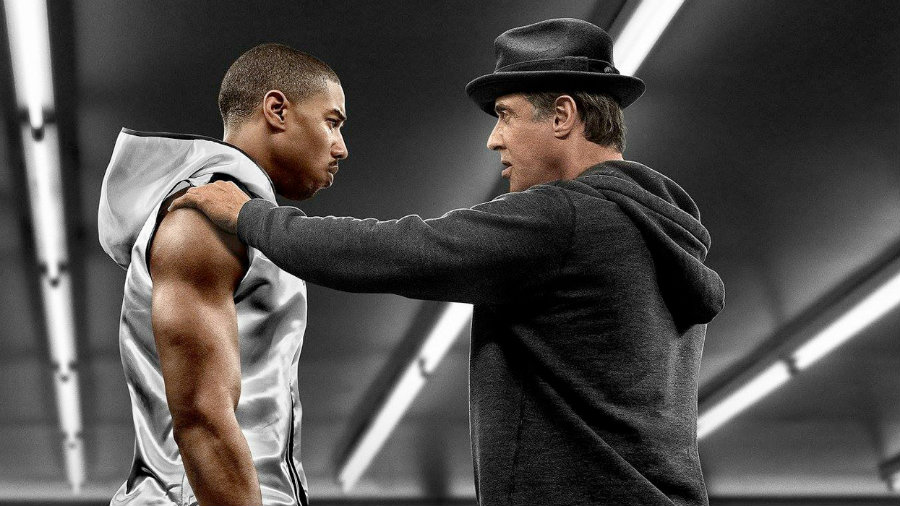 It might have already been known that Annapurna was involved with the release of the upcoming Death Wish remake by Eli Roth and starring Bruce Willis, which was recently moved back to March 2, 2018. Today, the two studios reimbursed their joint venture to release a number of new movies next year.

The big announcement was the Nov. 21, 2018 release date set for the boxing sequel Creed 2, once again starring Michael B. Jordan and Sylvester Stallone. Sylvester Stallone will be returning to the director’s chair for that one. That Thanksgiving weekend date puts the sequel up against Disney/Pixar’s Ralph Breaks the Internet: Wreck-It Ralph 2 and Robert Zemeckis’ untitled drama based on the doc Marwencol starring Steve Carell and released via Universal.

This is on top of the three MGM films already slated for distribution through other studios in 2018: Alicia Vikander’s Tomb Raider through Warners on March 16, the animated sequel Sherlock Gnomes via Paramount the following weekend, and the Eugenio Derbez-Anna Faris comedy remake Overboard through Pantelion Films on April  20.

There is still no confirmation on whether this union will be responsible for releasing the 25th James Bond movie set for release on Nov. 8, 2019 by MGM and Eon Productions, because Sony’s distribution deal for the franchise ended with 2015’s Spectre.

Annapurna hasn’t had much luck with its 2017 releases, Kathryn Bigelow’s Detroit and Angela Robinson’s Professor Marston and the Wonder Women, the latter one of the year’s bigger wide release bombs, but next year they already have films from Richard LInklater (Where’d You Go, Bernadette?), Barry Jenkins’ If Beale Street Could Talk, the adaptation of Patrick deWitt’s The Sisters Brothers, Adam McKay’s Dick Cheney biopic and Jacques (Une Prophete) Audiard’s next movie. That list makes it look like Annapurna has a pretty full slate of prestige and potential awards contenders, although the MGM team-up should help them add some viable moneymakers, especially with Creed 2.