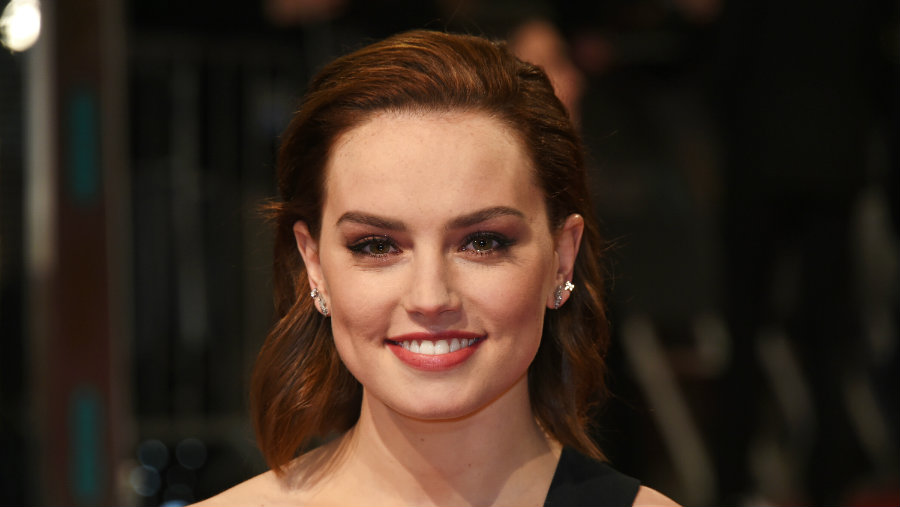 With her success in Lucasfilms’ Star Wars: The Force Awakens and its upcoming sequel, Daisy Ridley is quickly becoming an actor whose attachment can get a movie made, and she’s just signed onto a spec package based around the Christy Hall script DADDIO.

The drama involves a woman who is picked up by a cab driver at JFK Airport, and on the journey to her apartment in Manhattan, the two of them discuss their past and current relationships and the impact they’ve had on their lives. If you’ve ever taken a cab ride from JFK to Manhattan, you’d know that you can set a 90-minute movie in the time it sometimes takes, and that’s not even barring heavy traffic, when it could take even longer.

The package is being put together by CAA, who reps both Ripley and Hall and will arrange financing and the film’s domestic distribution.

Hall is a playwright who has written Yours, Isabel and To Quiet the Quiet, and the project came together quickly with Ridley potentially able to film the drama before the untitled Star Wars: Episode IX starts filming with director JJ Abrams in June 2018.

Ridley filmed a number of movies since finishing Star Wars: The Last Jedi, which is released by Disney on Dec. 15, including Kenneth Branagh’s upcoming ensemble piece Murder on the Orient Express, out later this month; the twist on Shakespeare’s Hamlet, the drama Ophelia, taken from the perspective of Hamlet’s doomed love interest; and the currently-filming sci-fi film Chaos Walking opposite Tom Holland (Spider-Man: Homecoming).

Ridley is also repped by attorney Shelby Weiser, while Hall is with Miles Metcoff and LBI Entertainment.

Variety initially reported on the project.