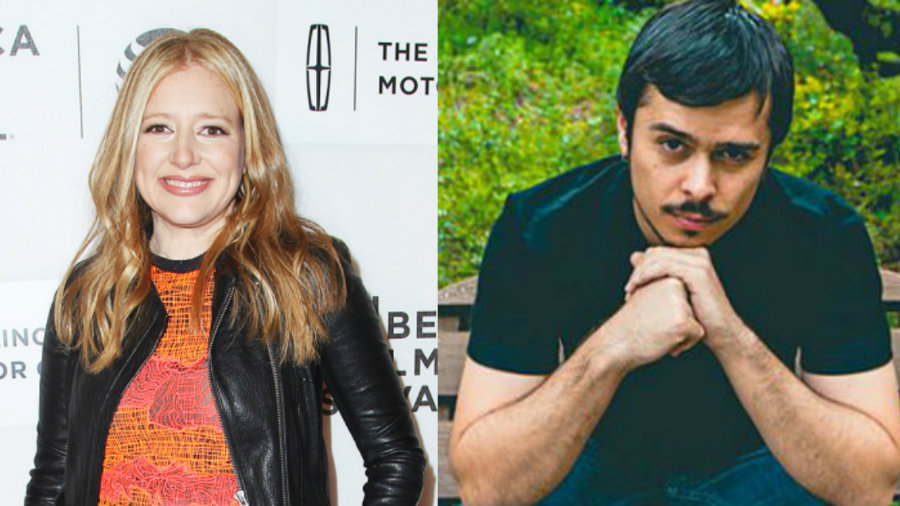 In a bidding competition that included Dan Lin Picture and Michael Bay’s Platinum Dunes chasing after it, Cameron Alexander’s spec script for the dramatic thriller Heart of the Beast just sold to producer Daniela Taplin Lundberg’s Stay Gold Features, the Tracking Board has exclusively learned. The terms of the deal, arranged by Sidney Sherman of Rosa Entertainment, were not disclosed.

Although the actual plot of the script is being kept under wraps, it’s said that Cameron’s script is “American Sniper meets Cast Away” and it has a number of studios and A-list stars circling it.

Alexander was previously featured on both the 2013 Hit List and Young & Hungry List with his script Omega Point, which sold to CBS Films, and another script called Valley of the Heavens went to Endurance Media. He also has produced and directed three short films.

Taplin Lundberg was nominated for an Oscar for producing Lisa Cholodenko’s The Kids Are All Right, and she also produced Cary Fukunaga’s Beasts of No Nation, Michael Showalter’s Hello, My Name is Doris and the recent Sundance hit Patti Cake$. The daughter of Mean Streets producer Jonathan Taplin, Lundberg set up Stay Gold Features in May 2016 with a number of other projects in development.

Alexander is repped by Rosa Entertainment and McKuin Frankel Whitehead.